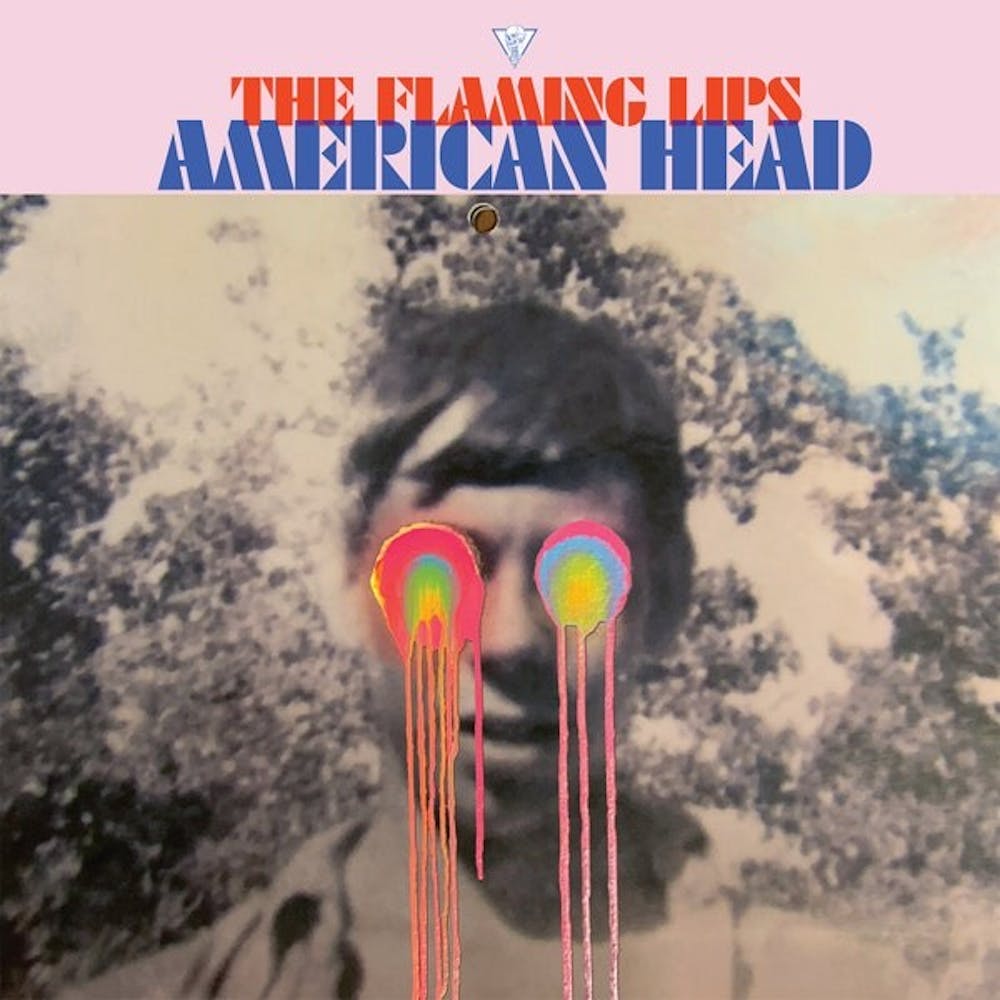 One of the most influential experimental psychedelic rock groups since the 1980s, The Flaming Lips have never been a band to bow to convention. Their new album “American Head” continues the group’s tradition of strong narrative songs sublimated by ethereal vocals and psychedelic musical experimentation. It follows their 2019 concept album “King’s Mouth,” an effort inspired by frontman Wayne Coyne’s art exhibit of the same name and narrated by Mick Jones of The Clash.

One of the highlights of the album is the haunting meditation of “Mother Please Don’t Be Sad.” The song reflects on 17-year-old Coyne’s experience of working at a  Long John Silver’s that was robbed at gunpoint. Coyne described the track as “what [he] was saying to [himself] while [he] laid on the floor, waiting to be shot in the head.” He tries to console his mother in the song by reminding her that “there's so much [she] still [has]” and to “remember all the others that are still alive.” Sung from beyond the grave, as if Wayne had died that night, “Mother Please Don’t Be Sad” paints a startling portrait of his state of mind in that traumatic moment embellished by lush instrumentation.

The almost fully instrumental “When We Die When We’re High” continues directly from “Mother Please Don’t Be Sad” with no pause or break between the songs. The effortless but complex drum part is emphasized by sparse notes that slowly grow to create a sense of brutal minimalism that complements the other songs on the album and the album’s effect as a whole.

Another standout track is the subtle storytelling of “God and the Policemen.” The song features transcendent vocal contributions from Kacey Musgraves that complement Wayne’s vocals. Wayne revealed in a segment for Apple Music that the song was based on a friend who “got caught up in a bad drug deal” and had to kill the dealer to avoid being killed. Calling to mind someone who is “on the run” from both the law and their conscience, the song conveys a complex emotional situation with entrancing vocals.

Coyne’s overtly personal lyricism is contrasted by songs written by multi-instrumentalist Steven Drozd, especially “Brother Eye.” While Drozd drew on personal experiences while writing for the album, his tend to be less directly obvious. In the song, Drozd begs his brother to “live forever,” an expression made all the more poignant by the loss of both of his own brothers. “Brother Eye” is a melancholy tribute to Drozd’s family and the effect his brothers had on his life.

In contrast to all of these deeply personal elements, the album is also influenced by the death of Tom Petty in 2017. In a documentary, Coyne learned that Petty and the band Mudcrutch (his pre-Heartbreakers group) spent some time in Oklahoma City, The Flaming Lips’ home. The group began to imagine a world where Tom Petty and the Heartbreakers had “fail[ed] because of [a] connection to drugs and the seedier side of Tulsa, Oklahoma.” Rather than try to emulate Petty’s style, the group focused on embodying the characters they had imagined and created an album with a sense of homesickness and nostalgia permeating the tracks. Even as the Lips put themselves in someone else’s shoes, they used that idea to create an album that bares their own emotions and experiences.

Overall, “American Head” is a strong effort from The Flaming Lips that plays to their strengths as a group. Wayne Coyne’s and Steven Drozd’s vocals and storytelling help to create a composition that is both a unique change and continuation of their style. The band’s instrumentation highlights the music and increases the effect of the album as a whole. Its pervading sadness creates one of the group’s most personal and powerful compositions. Although a far cry from The Flaming Lips’ most experimental moments, “American Head” is something unique that delves deep into the American psyche while embracing the band’s personal experiences.