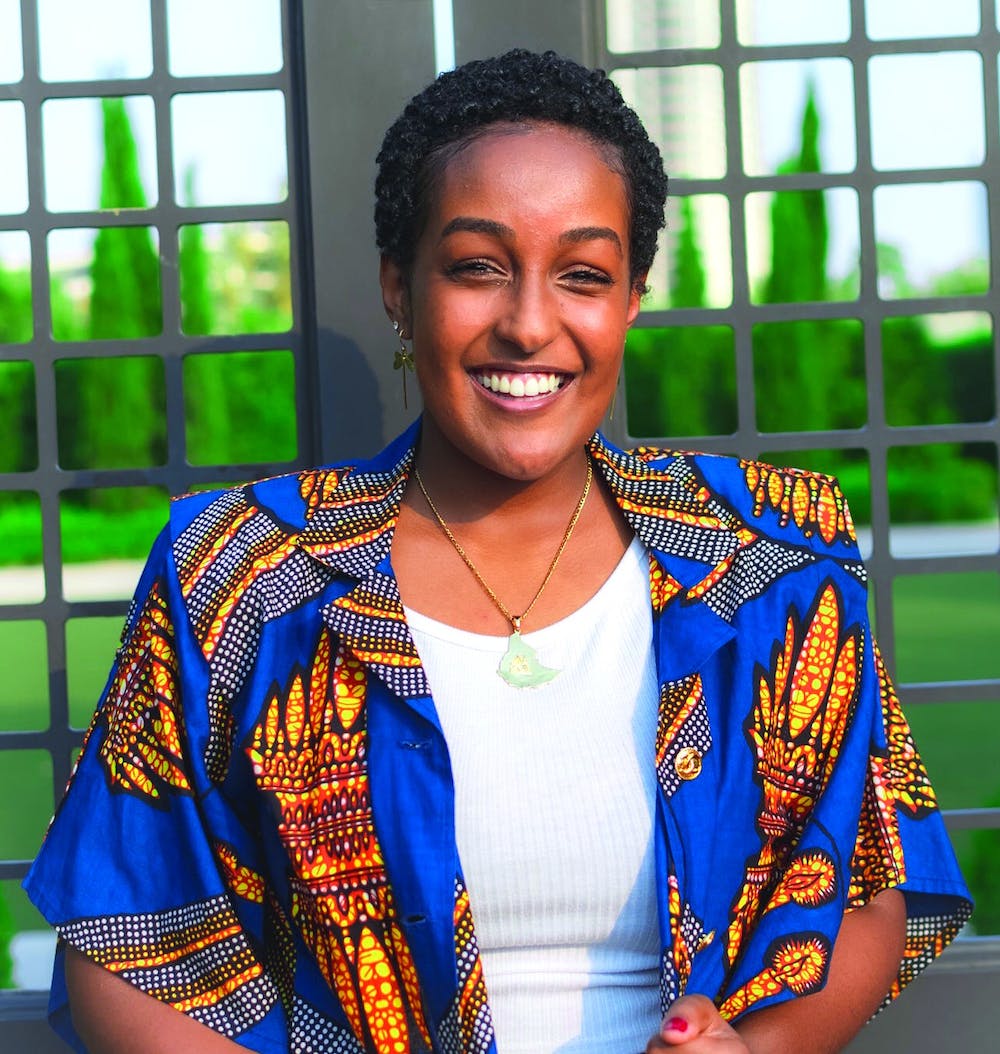 Eden Desta, a Sid Richardson College senior, is current president of the Rice African Student Association. She said that the organization has been the community in which she has found her closest friends. Photo courtesy of Eden Desta

Desta, a Sid Richardson College senior who has been heavily involved in RASA throughout her time at Rice, said that the organization has been the community in which she has found her closest friends.

“The community is really unique, everyone is really welcoming and inviting,” Desta said. “If anyone comes to a RASA meeting, they’ll know that every person is celebrated and every culture is appreciated. That’s something that really drew me in and keeps me going in the club.”

As president of the club this year, Desta said she has to balance achieving RASA’s mission statement with the realities of the pandemic.

“My goal is centered around the three themes that we aim to foster as an executive board: community, inclusivity and education,” Desta said. “With the pandemic, it was very difficult to see how we could maintain the same strong community/family aspect of RASA. However, we have a lot of things planned this year that will allow us to do so as well as promote inclusivity and education.”

Specific initiatives planned by Desta and the RASA executive board this year include a movie night honoring Chadwick Boseman, Instagram takeovers and a podcast consisting of interviews with members, alumni and professors. RASA’s annual event Taste of Africa, where the Rice community can learn about all the regions of Africa and connect with Houston foods and events, takes place on Sept. 26 this year over Zoom.

Beyond RASA, Desta has also found a community at Rice in DAWA Pre-Health Society, a Rice organization in which she has held multiple leadership positions. DAWA means medicine in Swahili and is Rice’s Pre-Health Society for underrepresented minorities. After Rice, Desta plans to build on her major in kinesiology with a master’s in public health. Desta hopes to combine her passions for community health and social justice to help solve sociocultural health disparities.

“I want to work for underserved communities, specifically Black and Hispanic populations, and provide them access to community resources that affect their health,” Desta said.

This past summer, Desta interned at Legacy Community Health, a full-service community health center that provides no-cost or low-cost healthcare services, as a health advocate.

“My role was to ask patients if they had any needs related to food, housing, transportation and utilities and then [connect] them to community resources that would fulfill their need,” Desta said. “This experience confirmed what I want to focus on with my career, making sure underserved populations have the appropriate access to health resources. I strongly believe our health is holistic — all aspects of oppression [contribute] to the disparities present in the healthcare system.”

As an only child raised by two Ethiopian immigrant parents, Desta has always been proud of her African heritage. During the COVID-19 quarantine, Desta said she learned how to cook some traditional Ethiopian dishes with her mom. However, Desta’s pride hasn’t shielded her from the realities of being Black at Rice.

“As a Black student, it’s definitely difficult to go to a university that was not originally built for you. That knowledge in and of itself is very troubling to me,” Desta said. “Some of the things in place make it difficult for Black students to not feel isolated in the Rice community.”

Desta stressed that despite the solidarity and support from the majority of the Rice community for Black students, everyday microaggressions are the biggest culprit in alienating them.

“In general people are really supportive of initiatives that the Black students have, like supporting our [cultural] shows and stuff. But on a day-to-day aspect, when you’re walking past someone and they don’t acknowledge you, [it’s] the little things like that that build up over time,” Desta said.

Desta said one incident in particular left her shocked and appalled.

“A couple of my friends were walking around campus and got shouted out and had drinks thrown at them. [They were] called racial slurs,” Desta said. “Hearing about things like that makes it difficult as a Black student. I wasn’t even there, [but] I could feel the intensity of the situation.”

Yet Desta said she has hope for the Rice community, and believes that the best thing the administration and students can do to improve the situation is to merely listen.

Although Desta said Rice has room to grow on issues of diversity and inclusion, she expressed gratitude for the diversity she has discovered here.

“I grew up in Austin and went to a Catholic school that was very homogeneous and had higher income background students,” Desta said. “I was one of only four Black students in a school of like, 400. It’s definitely been a change of pace to see a lot more people that I can relate to and have a space I can feel comfortable in.”

Rice’s diverse community has been a factor that Desta said has contributed to her growth from a starry-eyed freshman to the confident president of RASA.

“I’ve been exposed to a lot of different aspects of life that I wasn’t expecting,” Desta said. “There has been a lot of personal growth that has gone into my Rice experience. My classes, my friends and my mentors on campus have definitely contributed.”

To build an environment at Rice in which every Black student feels welcome and appreciated, Desta said that non-Black Rice students should seek out opportunities small and large to include Black students. In return, Desta said, they will be included by Rice’s Black community.

“Just acknowledging someone, giving someone a smile, can really make someone’s day,” Desta said. “One thing I’ve noticed is that when I do hang out with a group of Black students ... people who are not Black feel they can’t be a part of that. That’s definitely not the case. I think as a community we are really welcoming to all people.” 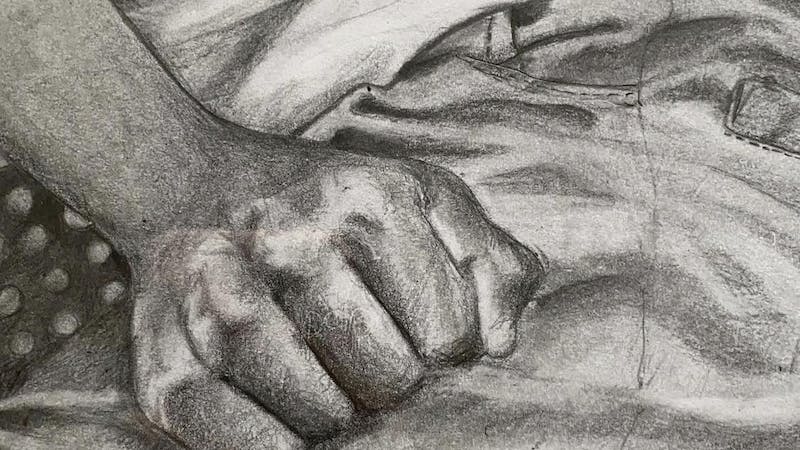 Black Art at Rice: A Conversation with Chavonté Wright

Chavonté Wright (Martel College ’16) works primarily in graphite and charcoal and draws from her personal experiences to depict realms ranging from Black literary figures to scenes reminiscent of her childhood as a native Houstonian. She reflects on how the Black experience inspires her work, particularly in the spaces within joy and suffering. Currently, Wright is a Ph.D. student studying sociology at Indiana University, and readers can explore more of her art at chavonte.com and @musemedit on Instagram.