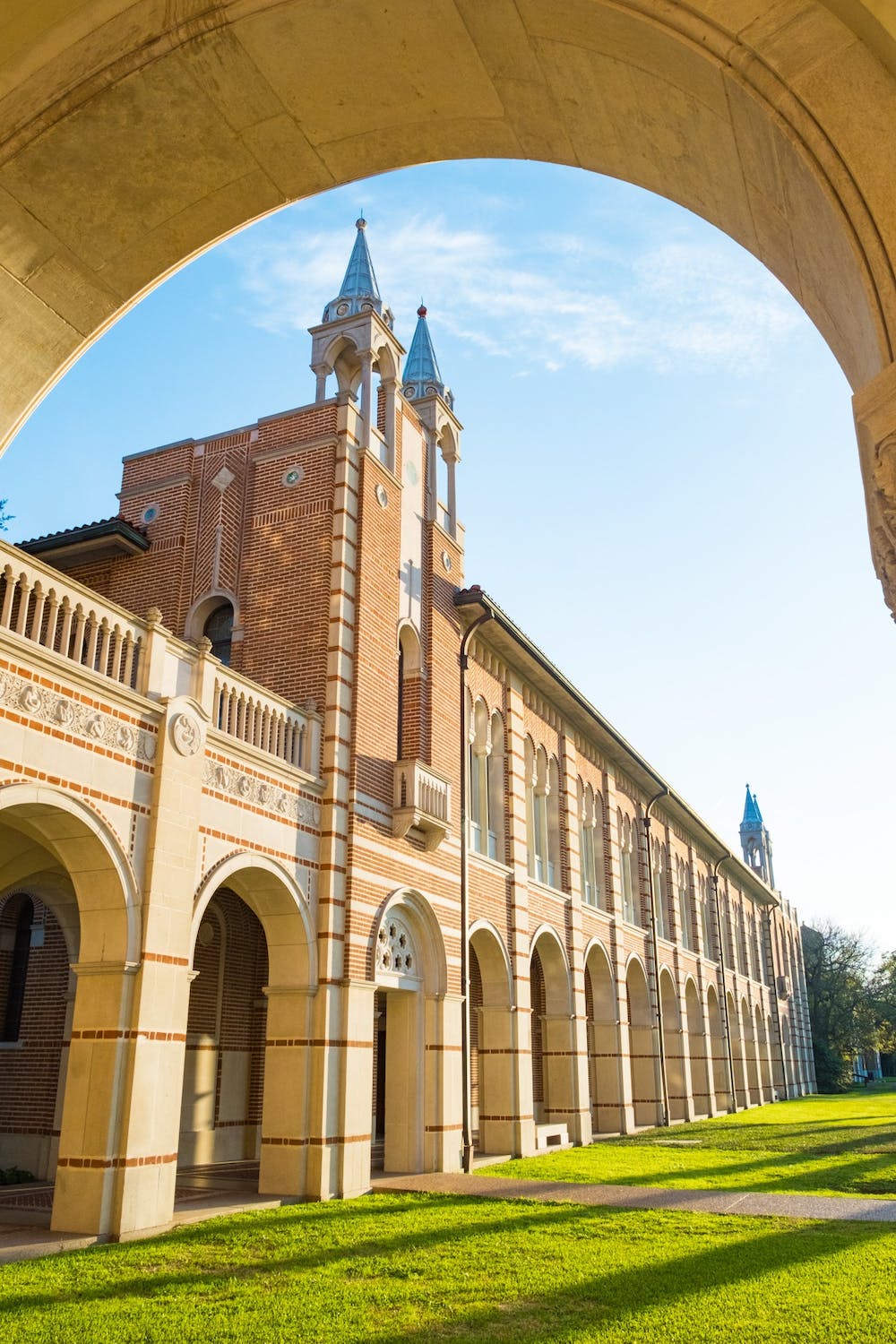 The 2021 spring semester will potentially start one to two weeks late due to an extended winter break, according to Speaker of the Faculty Senate Christopher Johns-Krull. Johns-Krull said at the Student Association Senate meeting on Sep. 21 that there will also likely not be a weeklong spring break during the semester, but a potential for intermittent holidays spread out either during the weekdays or through three-day weekends.

“There is a lot of pressure around having a weeklong spring break, which is probably not in the cards,” Johns-Krull said. “The idea is to prevent or discourage people going off and having long, large celebrations or gatherings like we saw on Memorial Day and the Fourth of July.”

Several universities have already announced plans to remove their spring break from the 2021 spring semester.

The Academic Restart Committee, chaired by Johns-Krull, is responsible alongside the Faculty Senate for putting forth recommendations over the spring calendar for President David Leebron and Provost Reginald DesRoches to ultimately decide on. The committee was also responsible for the recommendations put forth for this semester’s calendar.

The spring semester was originally set to begin Jan. 11. Starting the spring semester late would also give members of the Rice community some more time to recover from the workload of the summer and fall semester, according to Johns-Krull.

“I know there has been a lot of fatigue among staff, the Dean’s office, and especially [Information Technology] because everyone has been working continuously since the summer setting everything up,” Johns-Krull said. “Giving everybody, including students, a longer break over the winter seems to make the most sense.”

Vice President of Administration Kevin Kirby said the environment of the spring semester is likely not going to be drastically different than the fall semester, but may be more complicated because of the influenza season.

“Peak flu season is January and February,” Kirby said. “We're interested in pushing back the start of the spring semester to later in January, so that we reduce our exposure to the flu season on campus, but still finish with graduation as it's currently planned.”

Dean of Undergraduates Bridget Gorman said at the SA Senate meeting that she will send out a survey of all students sometime next week to gather feedback on a variety of topics regarding this semester and to gain more student insight on ideas or improvements for the spring.

“It’s important to have high participation on that survey, since the more students we hear back from, the better our data will be to finalize our decisions for the spring,” Gorman said.

If Rice did not have a spring break, the semester would likely start one to two weeks late or end a week early, and be a 13-week sprint similar to the structure of this fall semester, Johns-Krull said. A potential idea proposed is to spread those five days of spring break throughout the semester as intermittent holidays. This offers as little opportunity as possible for people to have long weekends or events that could be potential health hazards, according to Johns-Krull.

“This semester, we really only had one day off [Labor Day],” Johns-Krull said. “I think many of us are convinced that the students and the faculty need more than just one day off in the middle of the semester. A number of people are worried about mental health and fatigue for students, faculty and staff, so you could imagine taking those five days of spring break and sprinkling them throughout the semester,” Johns-Krull said.

Johns-Krull said the semester will likely not be compressed to less than 13 weeks due to Rice’s accreditation requirements for contact time, which would require altering class times to even longer blocks.

Chloe Oani, student manager for Rice women’s soccer, said at the SA forum that a spring semester structured the same way as this fall semester could be especially difficult for student athletes.

“Division I athletics are likely to start back up in the spring, and I’m just thinking about our student athletes trying to balance an extremely fast, rigourous pace as well as playing around 2 games per week,” Oani, the Lovett College president, said. “I think that would be really hard to maintain and a reason to possibly consider doing 3 day weekends [rather than weekday holidays].”

Trisha Gupta, the SA senator from Sid Richardson College, said she thinks intermittent weekday holidays in the spring would be safer than having three day weekends.

“As seen with Memorial Day weekend, having many three-day weekends sprinkled throughout the semester may present health hazards in many different [occurrences], versus having mid-week holidays," Gupta, a sophomore, said.

Gorman said a lot of other decisions are based on the calendar for the spring, so it needs to be finalized soon.

“We need to get the academic calendar set soon because a lot of things cascade off of that,” Gorman said. “For example, being able to register for spring semester classes typically happens in week 10 of the semester, but it’s likely that is going to happen a bit later this semester.”

Lily Sethre-Brink, the Baker College SA senator, said having mid-week breaks may be a good solution, but she believes that more resources should be directed to supporting students’ mental health. Sethre-Brink said the quickened pace of the semester can intersect with the struggles already associated with isolation and being on Zoom for several hours.

“With classes that are very difficult, or even harder with an online format, students have really been struggling with their mental health as a result,” Sethre-Brink, a sophomore, said. “It can also be hard to reach out to professors [remotely] or ask for accommodations, especially for new students, so if there were some other mechanisms or resources put towards [that] it would be helpful.”

Kirby said Rice will know more information for the spring based on next week’s survey results, such as the approximate volume of COVID-19 tests to obtain.

“Our going-in assumption is that we'll need about the same amount of tests as we have now,” Kirby said. “But we can adjust that up or down, depending on what is needed. At the moment, we would anticipate going into the spring semester and having roughly 1,000 tests a day like we are now.”

Kirby said on-campus housing will increase due to the completion of the new Sid Richardson college building, which will add around 300 beds, but decisions about overall housing capacity will be made in about a month after analyzing the student survey results.

Rice not currently planning for additional academic accommodations this semester

By Keegan Leibrock and Skye Fredericks

Robert T. Brockman, the namesake behind two campus buildings and an overseer for the Jones Graduate School of Business, has been charged with hiding $2 billion in income in the largest tax evasion case in U.S. history, purchasing $30 million in luxury vacation properties along with a yacht. The news came in a press release on Oct. 15 from the U.S. Department of Justice, just one day before Brockman’s first official court hearing.