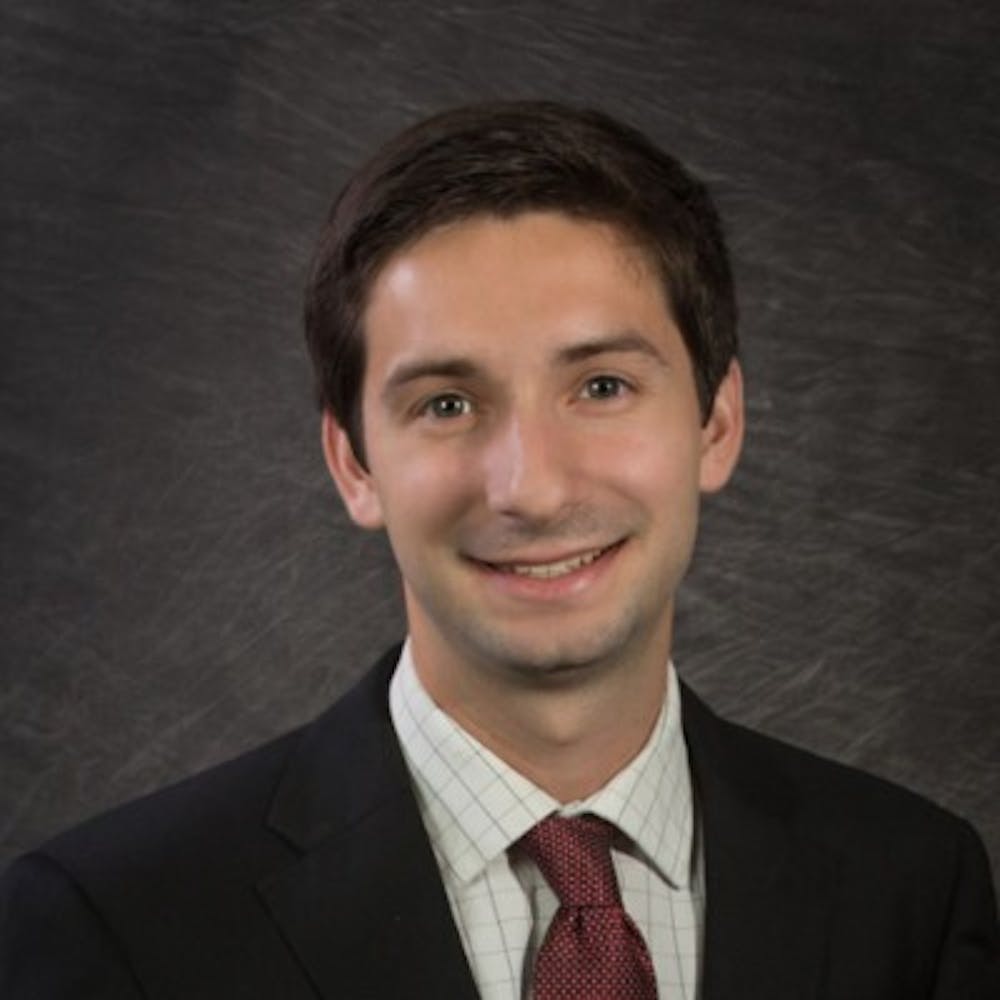 In recent opinion pieces and a staff editorial published by the Thresher, members of the Rice community have called for the university to remove William Marsh Rice’s statue from the Academic Quad due to racist aspects of his life and legacy. As those writers have noted, Rice did own slaves, participate in the slave trade and promote segregation by endowing a university to educate only white students. His contributions to the institutions of slavery and segregation are disgraceful, and a greater awareness of them is good. Nonetheless, calls to remove Rice’s statue are problematic and should be rejected. They present a false view that we should not commemorate a historical figure who has made valuable contributions to society because this person had moral flaws. Just as it would be wrong to minimize the flaws of such figures, it would be equally wrong to minimize Rice’s achievements by removing his statue. The statue of Rice stands as a testament, not to his undeniable faults, but to how a dedication to higher education in our community can create a legacy which outlives the visionary and his original vision.

The issue of whether we can ever publicly commemorate a flawed individual is one that is not unique to William Marsh Rice. After all, many of the same men who founded this country on the principle of individual liberty owned slaves at the same time. However, it is possible to revere those historical figures and others for their unprecedented contributions to human progress while recognizing that they were morally imperfect. Sam Houston, George Washington and Thomas Jefferson were all slave owners, Abraham Lincoln believed that white people were superior to Black people, and Franklin D. Roosevelt sent over a hundred thousand Japanese Americans to concentration camps. If celebrating these people for their many positive accomplishments means we endorse their flaws, we would need to topple their monuments in the national mall, strip their names from our cities and strike their faces from our currency. Some may argue that this needs to be done, but I disagree. If we are unable to memorialize individuals who have facilitated transformational progress regardless of their moral flaws, then we’d be hard pressed to find someone we can commemorate.

Likewise, it is important that we honor William Marsh Rice for his positive accomplishments without minimizing his role in one of the most disgraceful chapters in our country’s history. Unlike the Confederate monuments which honor men for their fight to uphold slavery and were erected as symbols of white supremacy, Rice’s statue was not cast to commemorate William Rice as a slaveholder but rather as the founder of Rice University. His dedication to creating “an Institution for the Advancement of Literature, Science, Art, Philosophy and Letters”  has prepared thousands of students from a variety of backgrounds for professional life, advanced study and service in the community. Even though the original designs of Rice University as a segregated institution fell short of this goal, Rice’s statue memorializes the fact that the university which we cherish today would not exist without him and his vision. Just as we must emphasize Rice’s faults to understand humankind’s capacity for evil and its consequences today, we should also commemorate his commitment to education to remind the Rice community how the impact of positive actions can continue to benefit us even a century later. Like many current students and alumni, the university that William Marsh Rice made possible has provided me with an education and perspective which has better equipped me to make a positive impact in this world. This is something to commemorate.