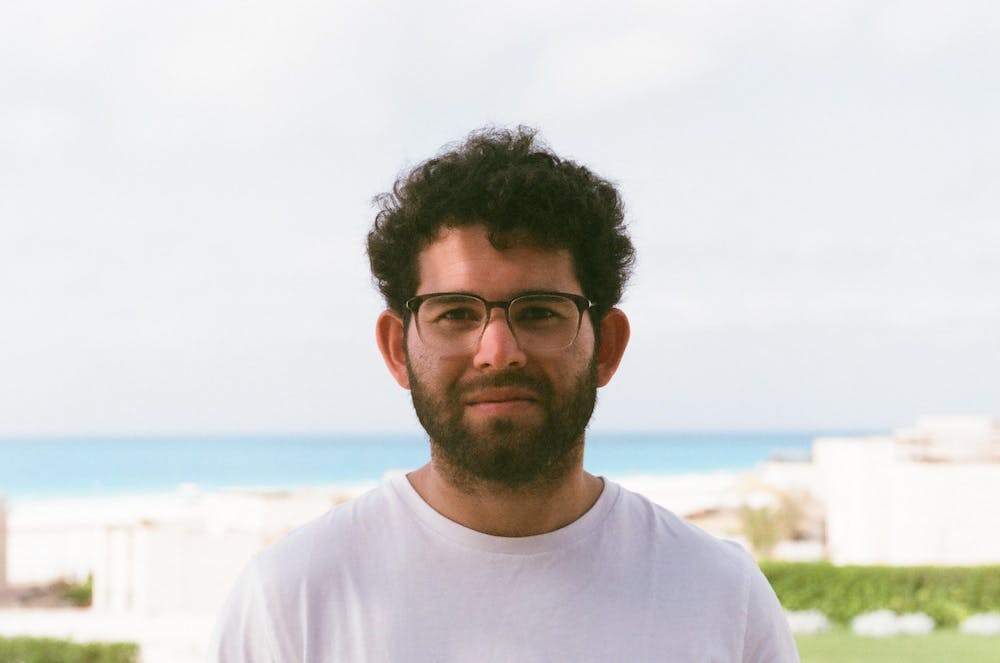 The William M. Rice Institute for the Advancement of Literature, Science and Art was first chartered in 1891 by William Marsh Rice, a slave owner, for the education of the “white inhabitants of Houston and Texas”. In 1922, Joseph N. Cullinan, founder of Texaco, stopped giving to the Rice Institute, saying too many students were KKK supporters. In 1963, about nine years after Brown v. Board of Education of Topeka, the Board of Trustees finally got around to desegregation and filed suit to change the charter. The suit was met with opposition by alumni. Nevertheless, in 1964, Rice’s first Black student, a mathematics graduate student named Raymond Johnson, enrolled at the university and Rice became one of the last private universities in the South to integrate.

History paints a picture of Rice as a university too slow to confront injustice in all its forms. So let us confront injustice. We have entered an historic moment of change following a string of publicized violence by the police in America against Black people, including the video of the brutal murder of George Floyd. White people have embraced an unprecedented awareness of the systemic oppression of Black communities in America. Protests against police brutality have erupted in every state. In this cultural moment the university can no longer play the same old games of working groups and task forces to confront its racist history.

Therefore I am calling for the replacement of the statue of William Marsh Rice in the middle of Rice University’s campus with one of Raymond Johnson, the first Black graduate student at Rice and a current professor in the math department.

I’m calling for this change as someone who loved Willy’s Statue. During my time at Rice I would walk backwards as a Tour Guide, shouting the names of campus buildings, “Herzstein Hall!”, “Sewall Hall!”, “Wiess College!”, with delight. On every tour I would walk by Willy’s statue, and chirp off the “whodunnit” tale of William Marsh Rice’s death. Never did I mention in my tours that the man Rice owned slaves, and that the institution Rice did not allow Black students until 1964. Maybe this is not the right information for a tour. But it is a dark duality that Rice presents itself as a bastion of diversity while silently holding its racist history close to its chest. In many ways Rice’s relative silence has hampered the university’s ability to adequately create space for Black students and faculty.

Let me be clear that I cannot and do not intend to speak for Black students at Rice. But it is wrong that Rice’s campus — a space historically built up for the edification of white people — is presented as equally supportive and tailored for Black students. A statue of a white slave owner and cotton merchant anchors the center of campus. The names of white donors adorn buildings and other important white folks pose as statues. Meanwhile I can’t think of a building or statue on campus honoring a Black person. Sure, the name on a building is a reward for wealthy donors who provide major gifts. But the lack of a Black statue or a building named after an important Black community member is an indictment of an institution built using the capital gains of white supremacy that parades as a flagship of racial diversity, woefully unwilling to forcefully confront its racist past.

It is with this in mind that I offer $5,000 as an initial donation to replace the statue of William Marsh Rice with a statue of Raymond Johnson. Now is the time to embark on a history of radical equity at Rice, to take forceful action toward change too long delayed. People should know the story of the man from Alice, Texas who overcame a system bent on keeping him down, earned a scholarship and attended the University of Texas and then Rice University, graduated as the first Black student from Rice University, became the first Black professor of mathematics at the University of Maryland, where he also served as departmental chair, and eventually returned as an adjunct professor in Rice’s mathematics department. He is a person worth celebrating. I hope that other alumni and community members will join in supporting this endeavor. 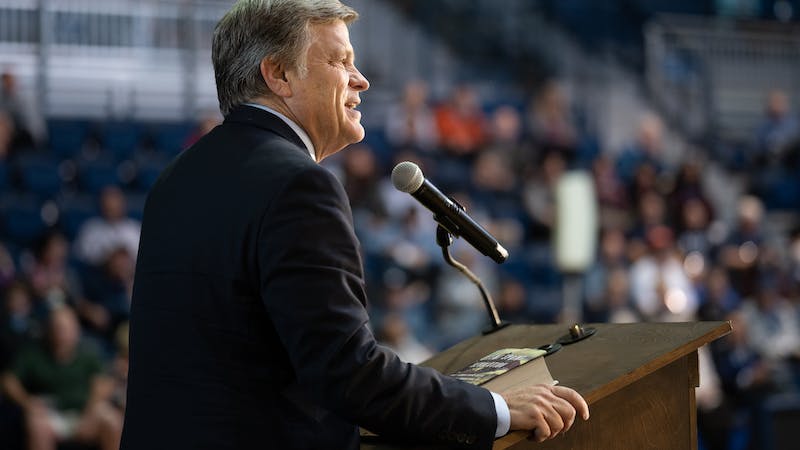