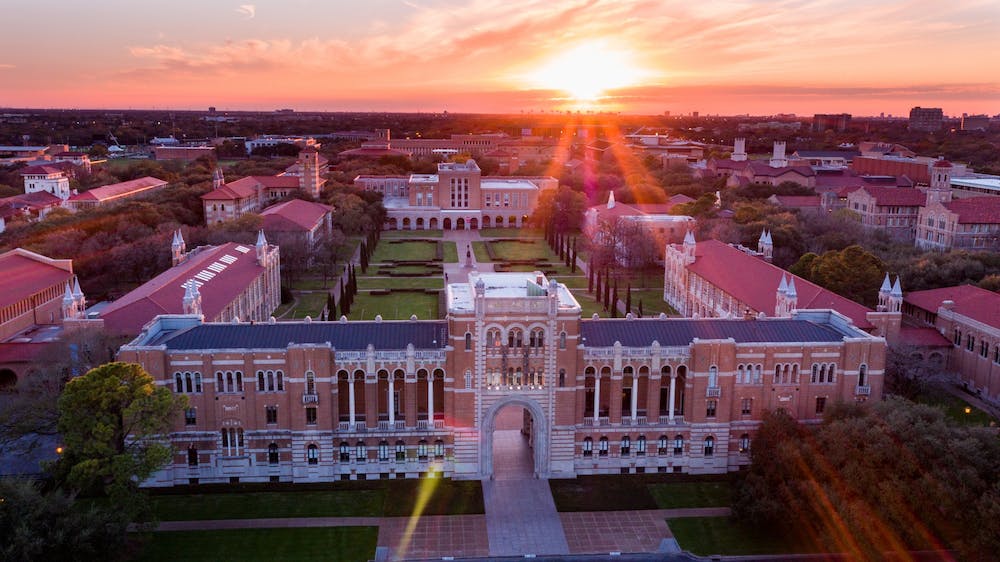 On June 27, after Princeton students circulated a letter and list of demands following the recent brutal killings of many Black Americans, Princeton decided to remove Wilson's name from two buildings. Although this action was lauded by many, there's more to this issue than meets the eye, as Leslie Harris noted in Monday's webinar.

In November 2015, following a 33-hour student sit-in, Princeton University appointed a committee to explore the racist history of Woodrow Wilson, whose name adorned a university building, residential college and multiple awards and funds. Their concern was that Wilson, who took action to prevent Black students from enrolling at Princeton and led the resegregation of the United States civil service, "espoused views that [were] antithetical to [their] views today." The following April, the committee decided to keep Wilson's name because, despite the many harmful actions he took against Black Americans, he had a profound legacy that transformed Princeton into the institution it was.

Princeton's decision to remove Wilson's name four years later was one of many examples discussed in the webinar, hosted by Rice's Task Force on Slavery, to discuss the complications posed by statues of racist figures and allude to the calls from many members of the Rice community to reexamine William Marsh Rice's racist history.

Harris said she was hesitant about Princeton's delayed choice not because of the choice itself, but because of its contrast to the conclusion Princeton's committee had come to four years earlier.

"How do we think about the process that already happened when they made the decision not to take the name down?" Harris, panelist and professor at Northwestern University, said. "What are the president and the board of trustees saying about their previous process of community engagement? Nothing changed in Woodrow Wilson's history between that process and this one."

Harris said that she appreciated how the committee set out to address the harmful aspects of Wilson’s legacy rather than simply honor him.

"One of the things that [the committee] did was to invite a sculptor who put up what he called an anti-monument, which encapsulated both the positive things about Wilson's career and the very negative things," Harris said.

The panelists further discussed the processes that universities undertake when exploring the racist history of important figures on their campuses, and what might make them more effective. Anne Twitty, professor at the University of Mississippi, said she believes these conversations are most effective when the administration is transparent with the public.

"The model [for discussions] has long been [that] it's a small group, usually of men, but a small group has met behind closed doors and made these decisions," Twitty said. "And I think what all of us in all of our different work have said over and over and over again is that this has to be a public conversation. All stakeholders need to be involved in these decision-making processes."

When recommending action to Rice's task force, Harris said she'd previously found that gathering faculty, staff, students and alumni to have an honest discussion about the university's past proved to be effective.

"Even as an historian, I was a little bit skeptical about what change would happen simply because of talking about this history, but [I realized] we had to get on the same page... about what the history was," Harris said. "We had some conversations after a series of racial incidents at Emory [University], and it was really clear that people had very different ideas about what the racial history and the racial experience in the present day of the university was."

All the panelists agreed with removing Confederate monuments, which Harris explained were often used as symbols of white supremacy and honored "people who really set up to destroy the nation." But James Campbell, a professor at Stanford University, said he worries that the focus on statues and monuments might direct attention away from other important issues, referencing the Confederate monument at the University of North Carolina.

"You can turn out a thousand students to topple Silent Sam at the University of North Carolina; I won't miss him," Campbell said. "But North Carolina also has one of the most draconian voter suppression regimes in the country. North Carolina has a system of gerrymandering that has targeted [Black] voters with surgical precision. To me, those are the issues that we really need to be focusing on."

When concluding the seminar, Alexander X. Byrd, history professor and co-leader of Rice's Task Force on Slavery, said that this would be the first of many opportunities for the Rice community to engage with the task force's work.