Letter to the editor: Why we also don't want to be Republicans 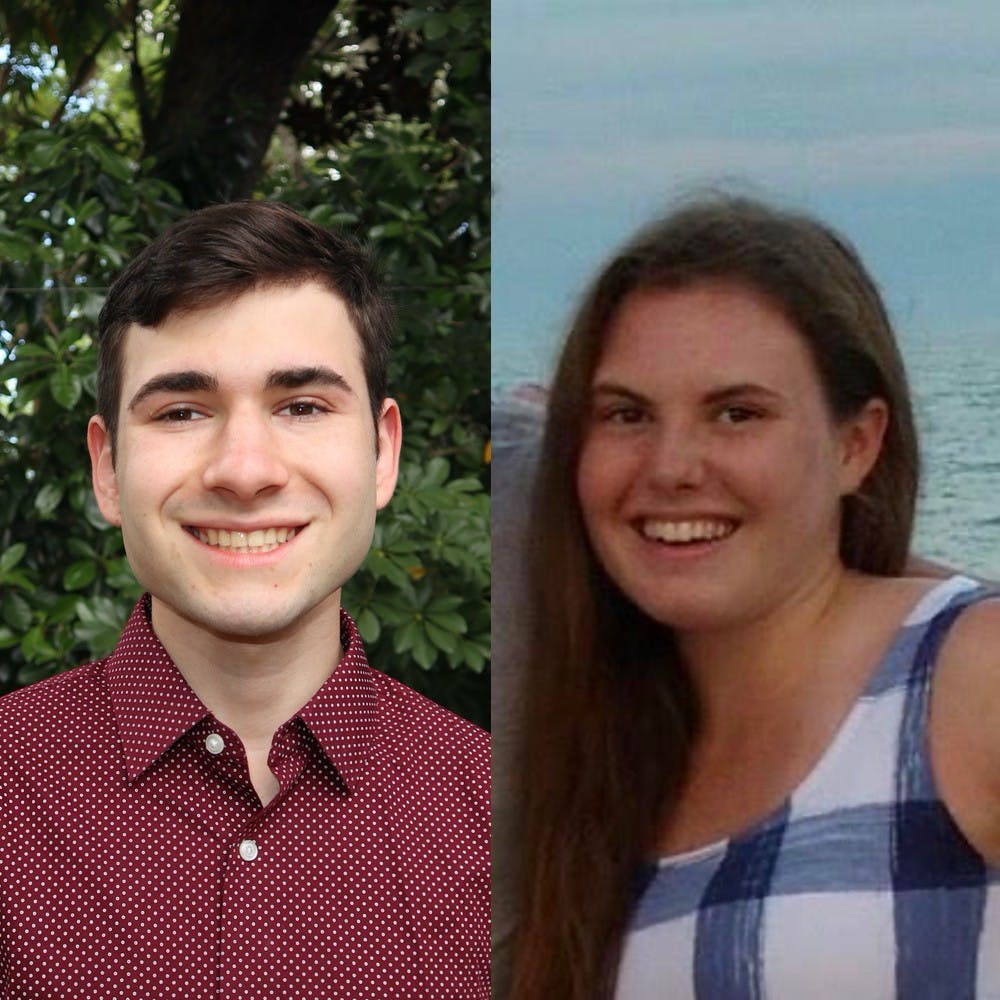 The author wrote that he isn’t racist, he believes in climate change and he doesn’t want a border wall. We agree. That’s why we don’t support Republican candidates who back racist immigration policies, ban government agencies from considering climate change’s impacts in their risk mitigation or shut down the entire federal government in an ill-fated attempt to secure funding for an unpopular border wall.

To be clear, we take the author at his word. We believe he’s intelligent and compassionate, and we’re troubled to hear he’s been treated poorly. However, when he portrayed his own moderate beliefs as the reality of his party today, he presented a disingenuous characterization of what the Republican Party is and does.

For example, the author says he wants to avoid foreign election interference, and he wants to work toward green energy. In reality, the party to which he offers his allegiance is the single biggest obstacle toward advancing either of these admirable goals. Democrats have sponsored many bills to protect the 2020 election only to have them blocked by Republicans. Trump has busied himself with subsidizing coal, axing numerous renewable energy research teams and rolling back federal subsidies on wind and solar. Numerous Republicans at the state level, many of whom have taken millions in funding from the fossil fuel industry, have eagerly pushed against renewable energy companies with punitive policy. These policies are as green as tar.

The author repeatedly states his belief that “hard work leads to success.” This is the ideal, but by no means the reality. Many among us, one of the authors of this piece included, grew up with parents who worked up to 80 hours a week to provide for their families. Some parents work multiple jobs lacking healthcare benefits while raising children. Does the author believe that these parents are not working hard enough to find success? Democrats recognize that people in this country find their path to success filled with obstacles relating to their race, socioeconomic class or immigration status. Republican representatives not only ignore these factors but actively worsen them, often opposing anti-discrimination provisions and routinely slashing funding for the Supplemental Nutritional Assistance Program, Medicaid and other social programs. Like the author, we wish to live in a society where hard work leads to success, so we vote for representatives that want to even the playing field. That’s why we’re Democrats.

The author argues that he hides his conservatism because Rice is an unwelcoming place for Republicans. We regret that this has been his experience, but question why he feels the need to conceal his convictions. The majority of Texas is unwelcoming for Democrats, yet we have been proud to persist in our beliefs, no matter the thoughts of those around us. Even though Rice leans blue, we are an island in a sea of red, a sea that we operate in on a daily basis. We stand behind our policies while doing so because we base our choices on compassion and research. We would gladly go into a dissenting crowd to argue for our ideals, and we have. From lunchtime debates with friends to disagreements at family gatherings or showing up at protests and rallies, we don’t feel the need to hide our ideologies. If the author feels this ashamed to admit his own opinions, maybe he should rethink them altogether.

The author urges other students to listen. We would urge that the author listen to students who have seen the true face of the Republican Party all too closely. Members of our Rice community grew up fearing they’d be sent back to a country they couldn’t remember. Some have lived with underfunded schools, or all-but-militarized neighborhoods, or believed they’d be blocked from marriage and parenthood. The injustices they suffered were perpetuated by Republican politicians eager to sacrifice “outsiders” to a base that wanted blood in exchange for perceived slights by the “political elite.”

We don’t think the author supports any of these injustices. We don’t support them either. That’s why we don’t want to be Republicans.