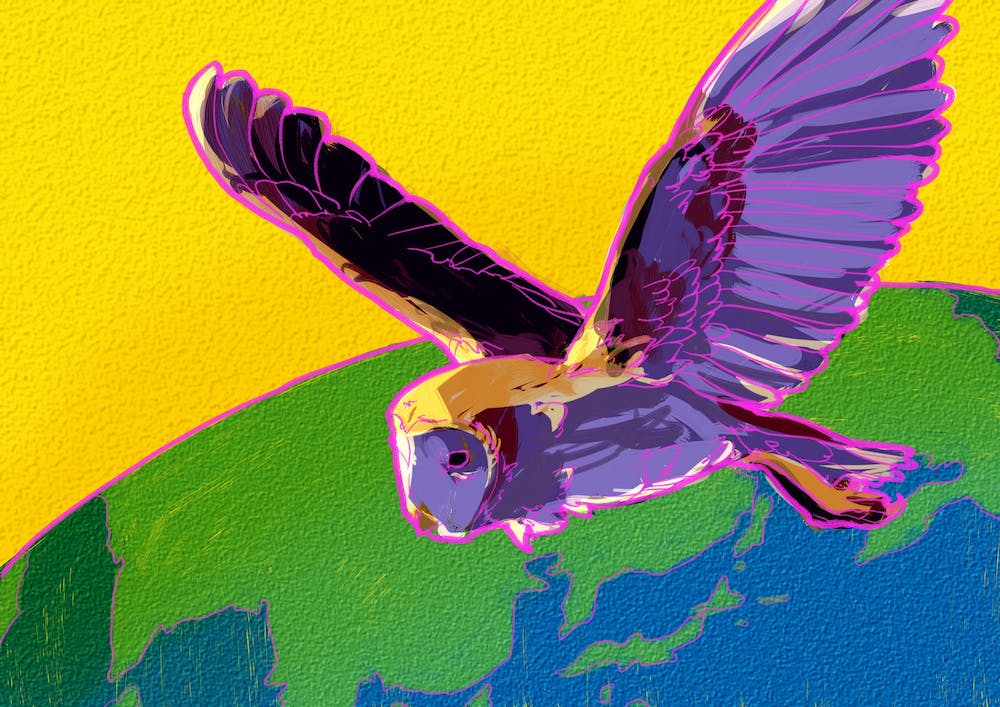 When Serra Sozen decided to study abroad at University College London, she expected the experience to be different from her time at Rice. The enrollment at UCL is about 31,500, they offer a wide variety of courses and the university is all the way across the Atlantic. But there was one difference that Sozen didn’t expect: the clubs.

“UCL has a huge variety of clubs. They had a bubble tea club, which we don’t have here at Rice,” Sozen, a Sid Richardson College junior, said.

For academic focused clubs, Sozen said that every psychology major who was studying abroad automatically joined the psychology club at UCL, which aims to help students with their classes. Sozen also joined a club focused on psychedelic drugs, which invites weekly guest speakers to speak about the relevant topics.

When choosing classes to take at UCL, Sozen said she tried to pick courses that weren’t offered at Rice, such as a neuropharmacology class in the Health Science Division.

“That really helped because a big bulk of psychiatry is like learning how medicine affects brain processes and behavior and the interaction between that,” Sozen said.

As a psychology major who is also pre-med, Sozen hopes that the medical knowledge she learned in this class could supplement her future psychiatrist training.

Sarasota Serulneck, a history major, said she enjoyed her discussion-based politics classes at the Institute for the International Education of Students in Rome. Serulneck was impressed that she and her classmates could discuss contemporary political issues while they were happening.

“The United Nations general assembly happened while we were in class, so we just live streamed it,” Serulneck, a Sid Richardson junior, said. “Iran [had] peace talks that we talked about in class as they were happening.”

Like Serulneck, Sofia Opel, a junior from Will Rice College, had a great time taking classes at Hansard Society Scholars Programme in the United Kingdom. Taught by professors from the University of Westminster and the University of Portsmouth, she found her classes on public policy and parliamentary government very applicable to her political science major with a concentration in comparative politics.

“It’s one thing to learn about another country’s system of government in a classroom, but it’s entirely different to immerse yourself fully in their politics, culture and society,” Opel said.

Opel’s experiences outside of the classroom were equally wonderful. Through the program, Opel hadan internship in the UK Parliament.

“I gained valuable experiential knowledge that can’t just be learned from a textbook,” Opel said.

Opel’s internship was supposed to last for two months, but was cut short because of the UK general election. Through the internship, Opel worked with the staff of one peer in the House of Lords, the upper chamber of the Parliament. She helped draft campaign documents, conducting relevant background research and host events for a bill that an important private member tries to introduce to Parliament.

When Sozen wasn’t busy in class, she often walked around London listening to music. When the distance was too long to walk, Sozen found that she had many convenient modes of transportation to choose from.

”It was also a lot easier to get around by foot or public transportation in London, which was extremely convenient for exploring the city while I was there,” Opel said.

While in Rome, Serulneck got to know many local Italian students in her program.

“I had a great experience getting to them. They were very, very nice people. We would cook family dinner together,” Serulneck said.

“By the end of my program, I felt really comfortable with my skills. You can drop me in any small town in Italy and I would probably find my way back to Rome somehow,” Serulneck said.

However, the road of studying abroad is not always smooth. Sozen said she felt lonely at first, remembering her supportive O-week group and the life at Rice, where she was constantly surrounded by people.

“At times I definitely did feel lonely. And I couldn’t call my friends back home, ‘cause there is a time difference,” Sozen said.

But as time passed, Sozen made new friends and became more familiar with her professors, and she gradually overcame these feelings of isolation.

Although she misses London, Opel said she feels excited to go back to a familiar environment again. Sozen said she is anticipating her busiest semester at Rice, planning to take her MCAT in March. Serulneck said she was excited to see her family again and went back to Rice for school.

“I am really excited to come back to Rice. I consider Rice home more than any other place in the world,” Serulneck said. “It was nice to come back home.” 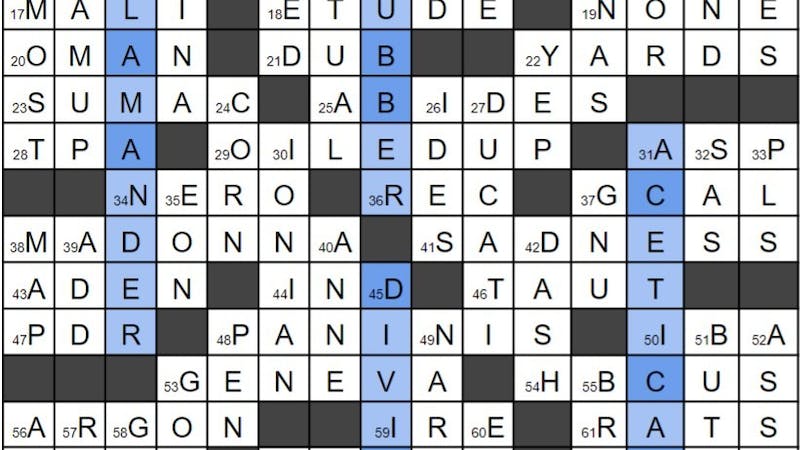 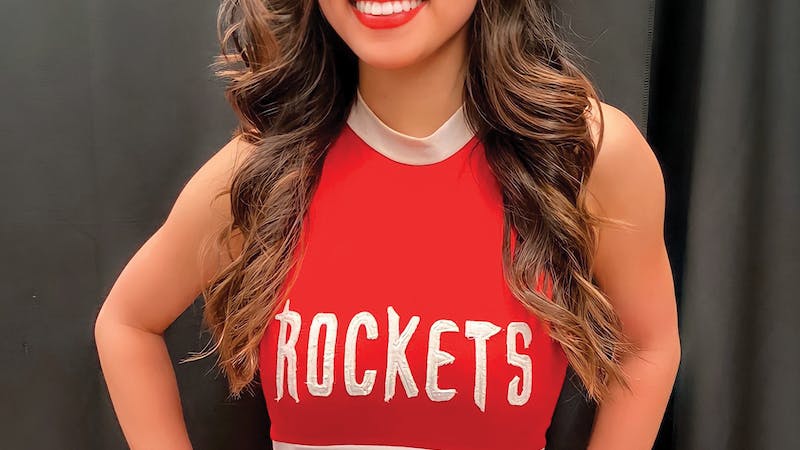 Chris Boswell, kicker for the Pittsburgh Steelers; Erica Ogwumike, basketball player for the Nigerian national team; Nicole Mericle, professional Spartan Racer — all these athletes have put blood, sweat and tears into their sport to make it to the professional level. Now you can add Sydney Ying, a sophomore at Sid Richardson College and new member of the Houston Rockets Clutch City Dance Team, to the list.