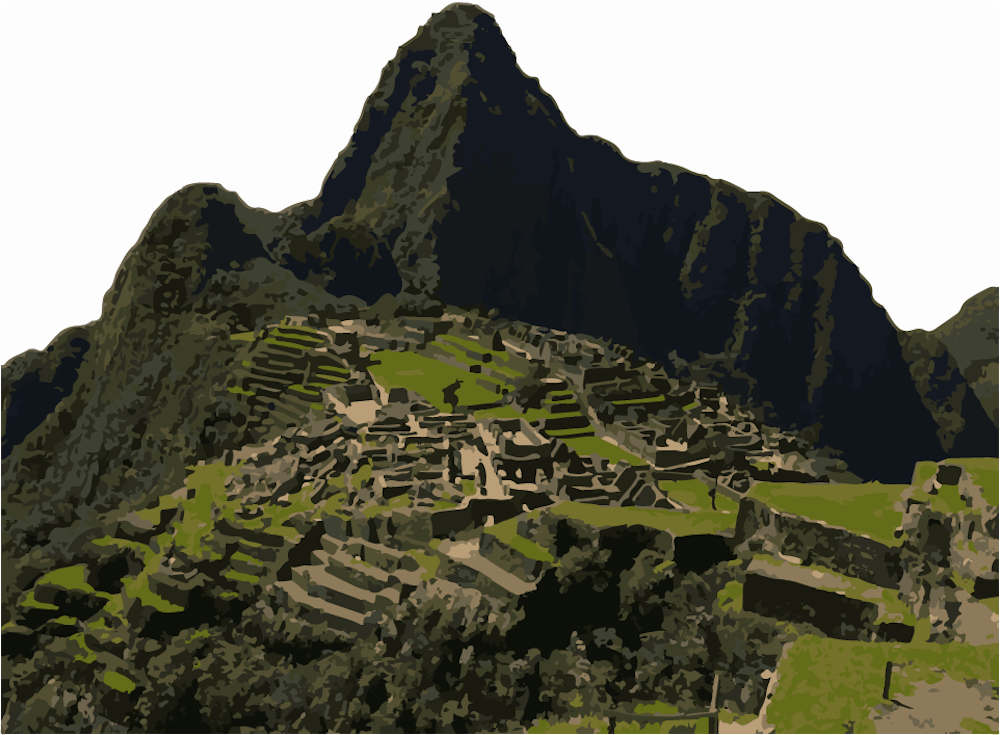 José Aranda’s office looks like a typical professor’s workplace, filled with books and personal knickknacks. But on his bookshelves sit two Latin American-style wooden statues. This is fitting, because Aranda is a professor of Latin American studies.

Latin American studies was only approved in the spring of 2012, making it the second most recent major in the School of Humanities at Rice. The interdisciplinary major is designed to develop further understanding of the cultures, histories, and politics of Latin America as viewed from regional and global perspectives. The major also requires students to study abroad for one semester with a research question in mind and then complete a capstone course to continue their research after they return.

The list of places Latin American studies majors have visited is long and includes Mexico, Cuba, Chile, Costa Rica and more. According to Aranda, wherever they go, students live with a host family, allowing them to fully immerse themselves in the culture and communities in that country.

“Students learn so much more about history and culture than just through books,” Aranda said.

Bryan Najera Demoraes, a Baker College junior, is a Latin American studies major who will study abroad at Universidade de São Paulo in Brazil this spring. Najera Demoraes said he is familiar with Portuguese, but is a little nervous about using the language in academic settings.

“That is definitely different than using the language to order food and talk to the bank teller,” he said.

Najera Demoraes said he was initially fascinated by the readings in his history class about Brazilian continuity and change. He said that history professor Alida Metcalf arranged a talk every Friday during lunch in which students discussed a supplemental reading she shared in Portuguese.

“I never thought I would be able to do that kind of historical analysis at Rice in the native language that we are studying in,” Najera Demoraes said. “That generates some really strong and engaging and useful conversations about Brazilian history in Portuguese.”

Another important aspect of the Latin American studies major is the literature that students analyze in their courses. In one of his courses, Aranda said he teaches the novel “Los Pochos” by Jorge Ainslie, which discusses the difficulties that the Latinx community has faced in the past.

“He writes about the difficulty of immigration in the U.S. at that time,” Aranda said. “He picked up the story in the ’30s when the second generation, the children, are now young adults.”

Because of the cultural awareness and language skills the major teaches, Najera Demoraes said it prepares students well for a variety of career options. Last semester, Najera Demoraes switched from his original majors of neuroscience and theater to political science and Latin American studies. As for his future career, he also made the switch from pre-med to pre-law, through which he hopes to specialize in immigration and international law.

“I can see myself working for a research institute or running for office, working in the bureaucracy or being a Latin American rights advocate,” Najera Demoraes said. “There are different ways my majors could be useful in the future.”

Editor’s Note: This is the second installment in Obscure Majors, a features project that explores unique and lesser-known departments at Rice.