Use your voices because Kashmir cannot 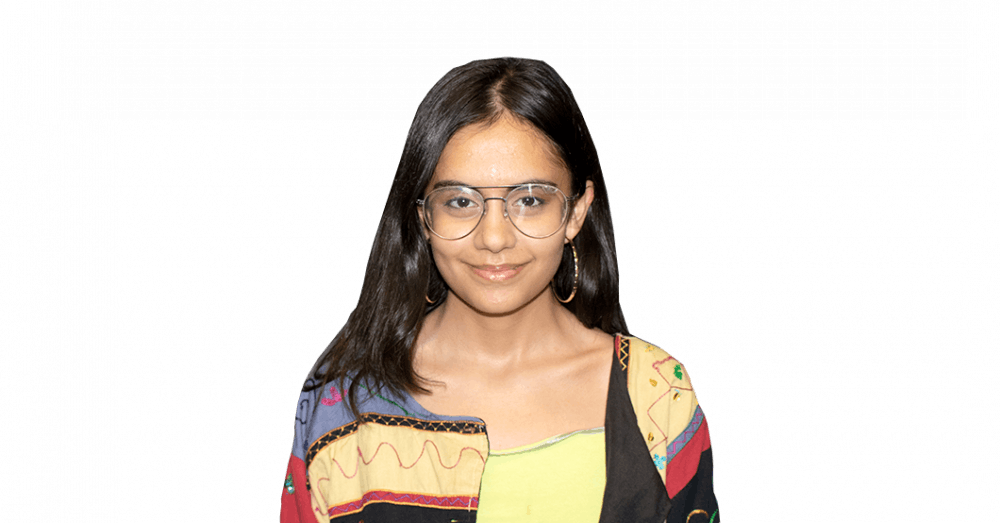 Organized by Texas India Forum, a nonprofit with Hindu nationalist links, “Howdy Modi” was touted as a cultural celebration of the partnership between India and the U.S. However, it was as much a political rally for the two nationalist leaders.

While some Rice students attended the rally,, others took their positions outside, protesting Modi’s lockdown of Kashmir.

Two months ago, the Parliament of India unilaterally overturned Article 370 of the Indian constitution, stripping the state of Jammu and Kashmir of its special status which included the right to have its own constitution, flag and administrative autonomy, according to reporting by the New York Times. In preparation for this, at midnight on Aug. 4, opposition leaders were barred in their homes, internet connections were cut and phones stopped working. The week before that, 45,000 extra troops had been rushed into Kashmir under various guises. Seven million Kashmiris remain barricaded in their homes under a communications blockade.

The rationale for this decision was to open up Kashmir, a densely militarized region, to restore peace to the lives of its inhabitants and return Hindu Kashmiris previously displaced by militant violence. Wherever you stand on the issue, the deceitful way all of Kashmir was meticulously silenced is undeniable and the ease with which it was done is terrifying.

For me, the fact that the Indian government unilaterally decided the fate of Kashmiris — a decision ostentatiously made for their benefit — unveils Modi’s project for what it is: an act of colonialism, of forcibly taking land and abandoning its people. As a consequence, non-Kashmiri Indian citizens can now buy land and open businesses in India’s only Muslim-majority state.

Following the Kashmir blockade, more than 1.9 million people in the state of Assam were excluded from a new National Register of Citizens, most of them Muslim, according to the New York Times. Mass detention camps are currently being built in the state for those designated illegal immigrants by their exclusion from the National Register.

Massive events like “Howdy Modi” allow the Indian Prime Minister to be seen in an overwhelmingly positive light, celebrated by a crowd made up of members of the Indian diaspora — people whom ordinary Indian voters regard as representing success and influence.

As an international student from New Delhi, speaking out against my government can be scary. Censorship prevails in India, with journalists who criticize Modi’s Hindu nationalism branded “anti-national” and sent death threats. Meanwhile, members of the Indian diaspora abroad have the privilege and power of using their voices unfettered to actively deny Modi, a man with a famous desire to assiduously court them, the validation and support he seeks.

Last Sunday, it was mainly the Muslim Student Association and Rice Left which disseminated information about the protests against Modi’s visit. At the University of Houston, nine groups organized a panel of Kashmiris to foster dialogue around Modi’s visit. This panel was subsequently disrupted by Hindu dissenters. Support for Kashmir should arise not only from those directly affected, but also from those voices of the South Asian diaspora who have an advantage in being heard.

Engagement with South Asian culture on Rice’s campus must include dialogue about the issues that impact the lives of Rice’s South Asian students, which includes Muslims. For those who have consistently rejected Trump’s Islamophobia, xenophobia and anti-immigration policies, resistance to injustice should not end at the United States’ borders.

It is time to stop being complacent in our privilege. We need to become informed and use our voices to speak up in solidarity with Kashmir and the Muslim community to show that they are not alone in the gross injustice being carried out even now.