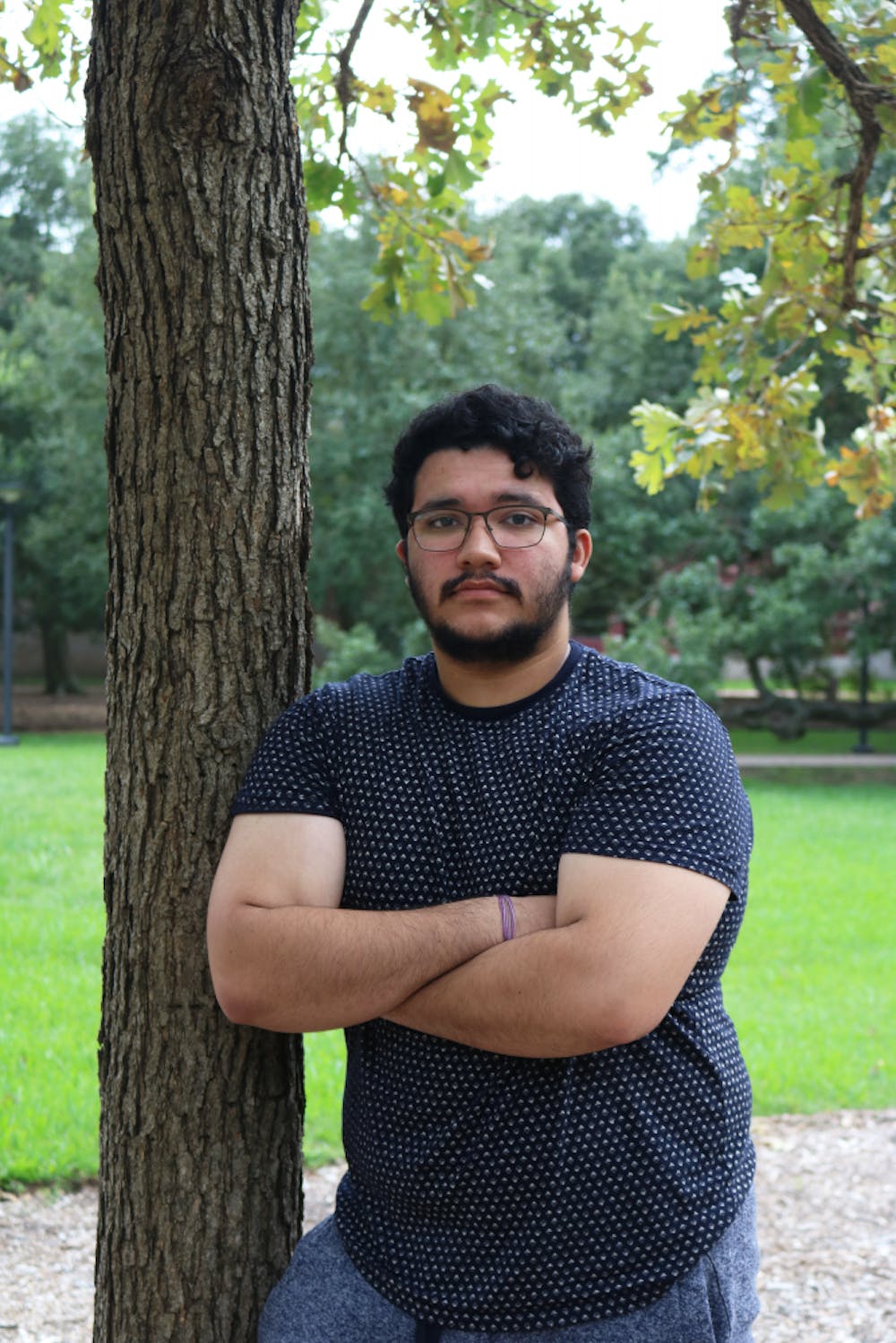 Editor’s Note: This is the first installment in Senior Spotlights, a series intended to explore the stories of graduating seniors, who are chosen at random to participate.

When it’s time to meet up with Jason Mendez, he’s still rushing back to campus. He has just come back from Katy, where his family lives.

It’s easy to tell that Mendez’s family is important to him. Mendez, a Sid Richardson College senior, visits his family about once a month. Usually it’s just his mother and younger brother, but he said he tries to visit whenever his stepdad returns to visit from his job in West, Texas.

Mendez said being at Rice enables him to visit home more often.

“[My mom] wanted me to come here,” Mendez said.

His mom, who is a huge part of his life today, played a central role in his childhood. Before his mom met his stepdad, she was his only family. Since their family was so small, Mendez often accompanied his mom to jobs cleaning houses around Los Angeles, before they eventually moved to Houston.

Mendez said some of his favorite childhood memories are from tagging along on his mom’s jobs. His mom cleaned houses for some of Los Angeles’ wealthy residents, so he spent many afternoons in luxurious houses. One of his mom’s clients owned a McDonald’s franchise, and the house was filled with Ronald McDonald figurines.

“I remember being really excited to go to their house and play with those McDonald’s figurines,” Mendez said. “I always thought it was fun to go work with her.”

Although Mendez appreciates his background, he said it also posed challenges for him. Mendez is a first-generation college student, which made the college application process difficult to navigate. Since his family wasn’t familiar with the process, he was alone in figuring it out. But ultimately, Mendez said he is proud to be the first in his family to go to college.

Being a first-generation college student wasn’t the only challenge that Mendez faced. Despite attending a college close to home, transitioning to Rice life was hard for Mendez.

“It took a while because I’m really close to my family,” Mendez said. “It felt really weird because I [always used to be] at home.”

Mendez’s close proximity to home has allowed him to stay involved in family matters. Recently, the federal government shut down the program allowing Mendez’s stepdad to stay in the United States via work permit. Once the permit expires, the federal government offers workers a six-month grace period before they are required to leave. His stepdad’s permit expires at the end of this month.

Since Mendez’s mother is now a citizen, she and Mendez have been working to keep his stepdad in the country. But if they fail, he must move back to El Salvador.

“I’ve been helping out a lot with the legal paperwork,” Mendez said. “Now it’s just a waiting game.”

Mendez’s academic experience also differs from most. After attending GeoFORCE, a University of Texas, Austin geoscience outreach program, Mendez entered Rice intending to study geophysics. But Mendez soon found that the geophysics program at Rice was small — so small, in fact, that he has only ever met one other geophysics major, who was a few years above him, in his time here.

Although Mendez takes classes that are cross-listed as undergraduate and graduate courses, he said he is always the only undergraduate in the classroom.

“I don’t know any other [current] geophysics majors,” Mendez said. “I think I’m the only one, unless there’s a freshman who’s planning on doing it.”

After graduating, Mendez isn’t sure what he wants to do. He said he’s deciding between graduate school and going into industry to do seismic data processing, data analysis or imaging. But he’s hesitant to join an industry that contributes to climate change.

“[I’d be] working with companies that are known to hide that kind of stuff,” Mendez said.

However, Mendez is sure of one thing: after graduation, he wants to stay in Houston. With his stepdad’s work permit still in question, he said he wants to be close to his family so he can continue to support them. 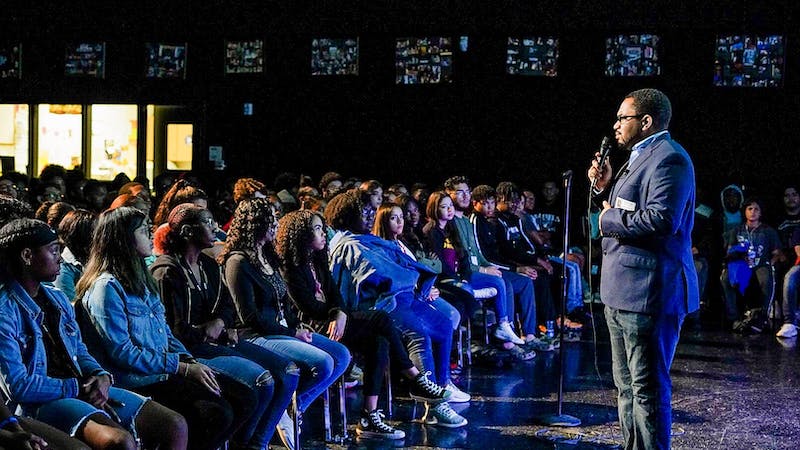