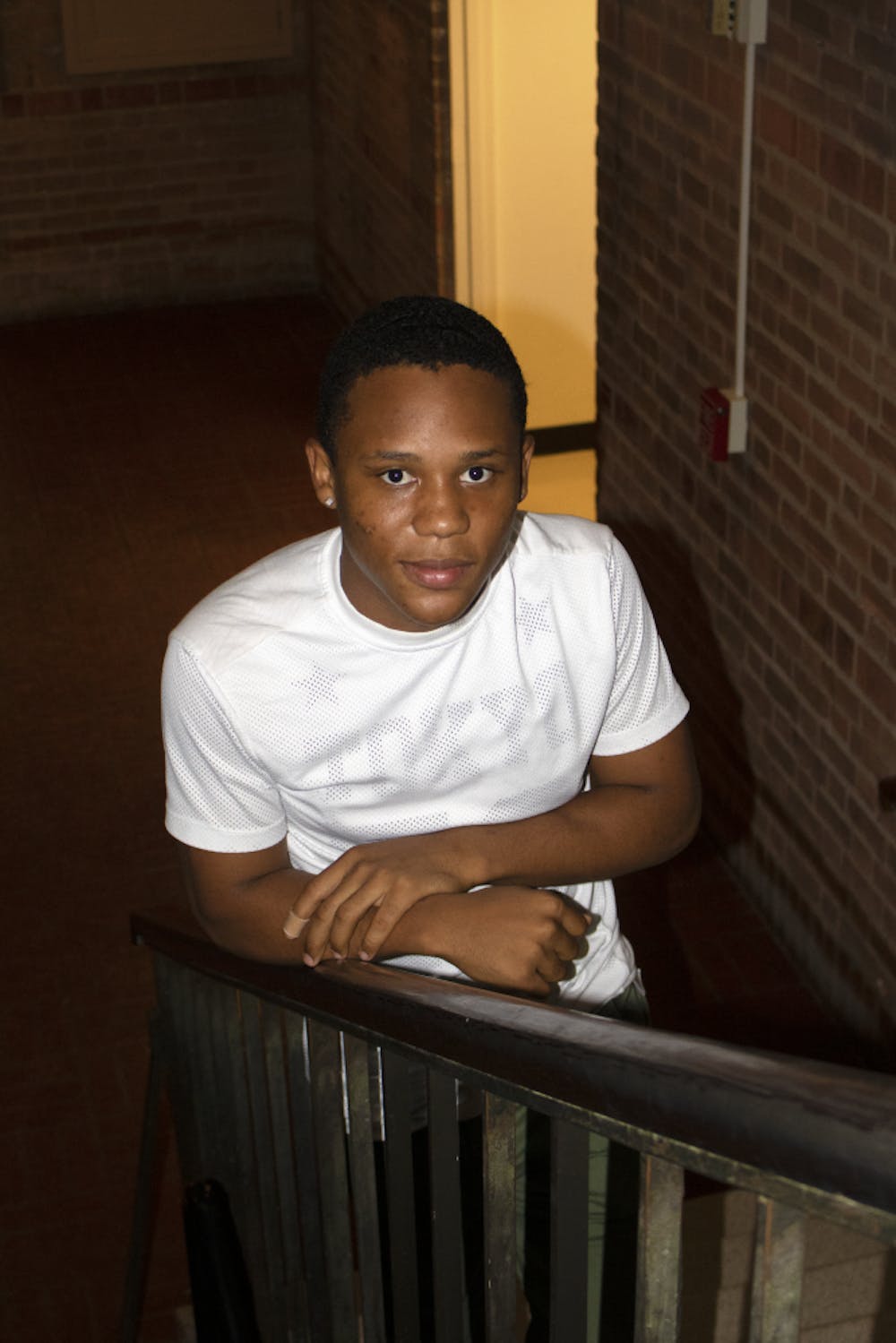 Until Senior Night for his high school’s varsity soccer team, Drew Carter didn’t know whether he was going to college.

He’d just been given a yellow card from the referee and was sent to the sidelines, furious, when he checked his phone. His screen displayed an email from Questbridge with the message: “Congratulations! You’re a national college match finalist.”

When Carter saw the message, he burst into tears. He was surrounded by his loved ones, his grandparents were there with him, his team was cheering for him and he’d called his mom before the game even finished.

“To share that moment with them meant a lot to me,” Carter, a Jones College sophomore, said.

Carter credits his family for shaping him into the person he is today.

“So many of the profound lessons I’ve learned, some of the things we call each other intellectuals for, are things my mother was already passing on to me,” Carter said.

Carter’s grandparents also had a profound impact on his life. When he was a kid, Carter used to tag along on his grandfather’s jobs installing carpet in some of the most important buildings in  Washington D.C. — the Capitol, the Pentagon and the White House. When he wasn’t accompanying his grandfather on jobs, he was solving puzzles and playing Scrabble with his grandmother.

“I have one of the closest families [of anyone] I’ve ever met,” Carter said. “My cousins are like siblings. My aunts are like second mothers.”

Although growing up in a low-income household forced him to take on responsibilities that others didn’t have to, Carter said he learned to appreciate the lessons it taught him. Being a Black, first-generation, low-income student continued to pose challenges when Carter began applying to college.

“In certain microcosms of the Black community, [there are] stigmas when it comes to education,” Carter said. “An education is sometimes looked [at] as something reserved for White people.”

But the challenges didn’t stop once Carter got into college. When he arrived at Rice, he began to feel lost in the community.

“It was a huge culture shock,” Carter said. “I had every intention to transfer.”

Carter said his culture shock stemmed from three main causes: being Black at Rice, being low-income at Rice and transitioning from the environment of his Black, low-income high school to Rice. Additionally, back home, Carter lost 10 people in the span of a year — all of whom were family, friends and mentors.

However, the transfer process wasn’t what he’d hoped it would be. After starting transfer applications, he soon discovered the cost of transferring. Low-income students, Carter realized, faced a number of potential repercussions, such as the loss of financial aid and loss of scholarships.

“It [was] a bit of a slap in the face,” Carter said. “It almost [felt] like I [was] being asked to be complacent in my discomfort for the sake of the socioeconomic benefits.”

For socioeconomic reasons, Carter decided not to transfer. The decision prompted him to reconsider his motives for wanting to transfer. He soon discovered that his desire to transfer wasn’t a matter of wanting to attend a different school, but of how daunting it was to be a Rice student.

“I’m happy to say that I no longer want to [transfer],” Carter said. “I’m extremely happy to be at Rice, and I have managed to forge my path here.”

After deciding to stay, Carter dove headfirst into Rice, involving himself in Civic Duty Rice and Rice’s pre-law society while doing research with Texas Southern University’s Center for Justice Research. This year, he is president of the Black Student Association, as well as the Student Association senator for Jones.

Carter said there are ups and downs to being a first-generation, low-income student at Rice. According to Carter, questions that seem normal for other students — “Do you want to eat out tonight?” or “Are you traveling anywhere for spring break?” — often point out socioeconomic differences to those who can’t afford to do so. Transitioning from a household with limited food options to North Colleges Servery with its stations of food was also jarring for Carter.

“I would say the one thing we have to continue to work on as a broader community is ensuring that we’re asking the right questions,” Carter said. “It’s one thing to offer support to first-gen low-income students, [but] it’s another to make sure it’s [accessible].”

However, Carter recognizes Araceli Lopez and the team at the Office of Student Success Initiatives for their unconditional support of low-income students.

“[Lopez] does so much for first-gen low-income students,” Carter said. “She does any and everything possible to make sure that we’re supported.”

Last summer, Carter returned to the Capitol as an intern for Congressman and House Majority Leader Steny Hoyer. The experience reminded him of his family, and how much his grandfather impacted him.

“It was funny for me [to walk] into the Capitol in a suit to do my internship,” Carter said. “I remember [my grandfather] used to [come] in ripped jeans and a T-shirt.”

No matter what he chooses to pursue in the future — whether he goes to law school, gets a doctorate in sociology, or both — Carter said he will keep his family in mind.

“I’m a first-gen college student,” Carter said. “I’m going to get all the degrees that my family wasn’t allowed to get.” 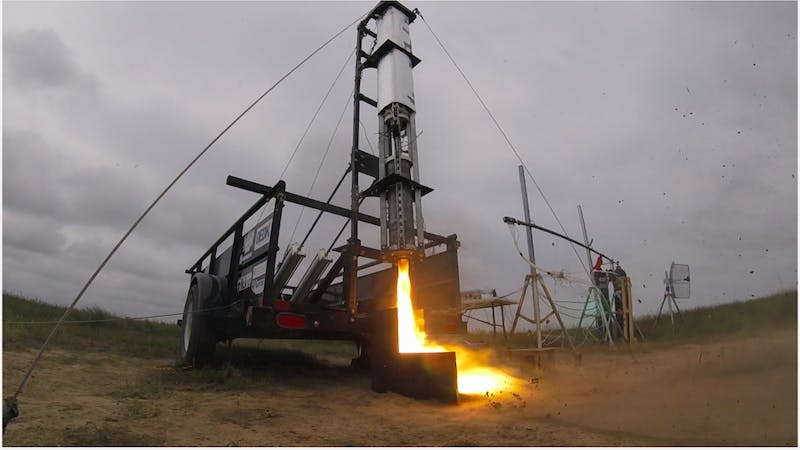 Launching a rocket after spending an entire night at the Oshman Engineering Design Kitchen seems like the perfect send-off for the end of a semester with Eclipse, Rice University’s undergraduate student rocketry team.

When Dean of Undergraduates Bridget Gorman announced that undergraduate classes would be moving online two weeks ago, campus was thrown into chaos. Since classes for the week were already canceled, many students had already left campus for an early spring break, while others were given little time to pack up their belongings and say goodbye to friends before departing for the rest of the semester.