Coffeehouse evolves into art, performance hub with Espresso Yourself 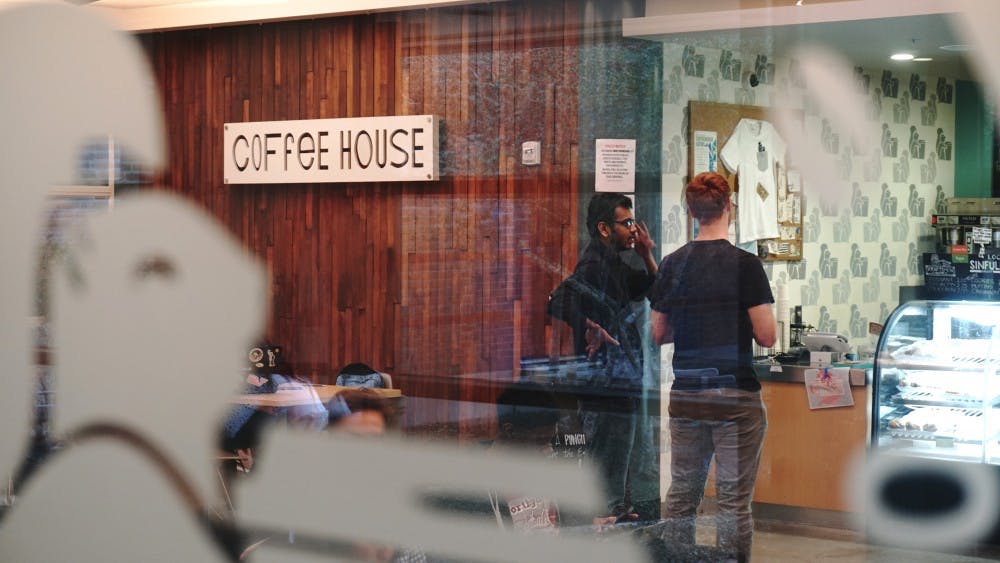 On Wednesday nights, Rice Coffeehouse fills up wall to wall with students waiting to hear their friends, roommates or favorite a cappella groups perform. On the walls themselves hang pieces of art created by Rice students. These performances are part of an event called Espresso Yourself. In 2017, current Martel College senior Clair Hopper added a visual art component to the event and began accepting student submissions for the art that hangs on the Coffeehouse walls.

In January 2017, Coffeehouse barista  and current Jones College junior Helen Bonnyman sewed an embroidery hoop with the phrase “chaus sweet chaus,” referencing the nickname students have fondly given the business. She asked Hopper, who was the graphics and marketing manager of Coffeehouse at the time, if she could hang it on a wall. Hopper loved the idea, and immediately  said she agreed.

By the end of that semester, Hopper said the mood in the Rice art community was shifting. The Moody Center for the Arts had just opened and expressed a clear interest in professional artists, and the Rice Gallery was closing, leaving student artists with few, if any, opportunities to display their art. Hopper, along with other employees at Coffeehouse, wondered if they could use the cafe’s location and visibility to help student artists.

“Coffeehouse is such a central meeting place,” Hopper said. “I think one of our past managers described it as ‘the dinner table of Rice.’ Everyone can just come and be, and be with people they know and feel like they have a community — that’s what we hope.”

This community spirit is what inspired Hopper to come up with an idea reminiscent of hanging Bonnyman’s embroidery on the wall: display student art on the walls, choosing a new round of art each semester. The first round was a trial round, and Hopper said she scrambled to reach out to student artists she knew from her connections as an art history major. But after that first round, Coffeehouse began to receive more submissions, and they found a new home for Hopper’s idea — incorporating it into Espresso Yourself, which already existed but was performance-focused at the time.

Ana Paula Pinto, a Brown College junior majoring in English and visual and dramatic arts, said the need to integrate art into Espresso Yourself reflects the need for representation of art and humanities on campus. She said that because Rice is such a STEM-focused school, it leaves art and humanities students scrambling for ways to display their own work. Pinto, for her part, leads an unofficial student group called Cavity in its quest to bring visibility to student art. Each semester, Cavity holds an art show that hosts exclusively student art.

Pinto said she thinks having art out in public spaces helps instigate conversations that wouldn’t happen otherwise. One such piece of art is Pinto’s “Unfolding,” a series of three portraits depicting different perspectives on death, which is featured in Espresso Yourself this semester. “Unfolding” was inspired by a project Pinto was assigned for the studio portion of a biochemistry and humanities class, Monster, which explores how grotesque or monstrous ideas such as death are treated in literature and society.

“Unfolding” explores different perspectives on death in a series of three portraits. For the piece, Pinto interviewed three friends about death, took photos of them and added to the photos in ways that reflected their views on death.

For a place such as Coffeehouse, portraits about death may seem out of place — perhaps even a bit morbid. But that was precisely Pinto’s point in creating them.

These aspects of art are what Hopper hopes to bring to Rice by incorporating visual art into Espresso Yourself. Hopper said she wants students to feel more open about these topics when they spend time in Coffeehouse.

On November 7, the members of the Rice Philharmonics performed individually at Espresso Yourself. A week later, Nocturnal took the stage for a similar performance. But despite the recent flow of performances by a cappella groups, Ilana Nyveen, one of the leaders of the Espresso Yourself music team, said most performers at Espresso Yourself tend to be students who aren’t in official music groups on campus. Performances range from casual student gigs to Shepherd students playing their instruments to a spoken word performance by Duncan College freshman Karen Okoroafor earlier this semester.

“We wanted to provide kind of a nonjudgmental platform for amateur artists at Rice to have somewhere to play,” Nyveen, a Wiess College junior, said.

Although most performances at the event are music performances, the Espresso Yourself music team is open to just about anything.

“We accept almost every performance that’s submitted unless it’s, I don’t know, super distasteful,” Nyveen said. “So if anyone wants to submit their weird clown performance, we’re game.”

According to Nyveen, Espresso Yourself had been a dying event before Andrew Gatherer (Brown ‘18) decided to revive it. After Gatherer graduated, he passed Espresso Yourself onto three baristas at Coffeehouse — Isaac Schultz (Duncan ‘18), Alec Tobin, a Martel junior, and Nyveen — who had expressed interest in working on the event. It was this trio who made Espresso Yourself the event it is today. They revived the Espresso Yourself email address, pulled together a team that meets at least once per semester, and began scheduling performances for each week. This, Nyveen said, made the event more popular than ever. After a couple of free weeks at the start of the semester, she said there was a performance scheduled every week, with some weeks even having two performers.

Veronica Zheng, music director for the Phils, said what makes Espresso Yourself so valuable is its accessiblility to students.

“I think what Espresso Yourself has over more formal concerts like [the Phils’] concerts or concerts at Shepherd is that it’s harder for Rice students to come up with an excuse not to go,” Zheng, a Baker College junior, said. “Because it’s so centrally located, for one, and people can go and multitask and listen and do their work at the same time.”

Additionally, Zheng said Espresso Yourself gives Rice’s many STEM students the opportunity to get in touch with their artistic side.

“I think Espresso Yourself is great because it shows that people can be multidimensional, too,” Zheng said. “Like I’m a STEM major, but I’m also passionate about the arts.”

Zheng ultimately appreciates what Espresso Yourself and its performers contribute to the Rice environment.

“I think student art and its independent pursuits of beauty and music and things like that are just so valuable,” Zheng said. “They’re good for the soul. Everybody needs a break.” 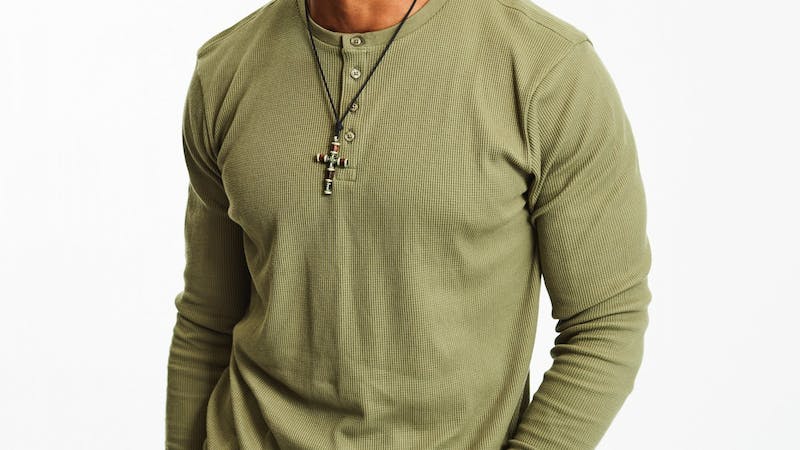