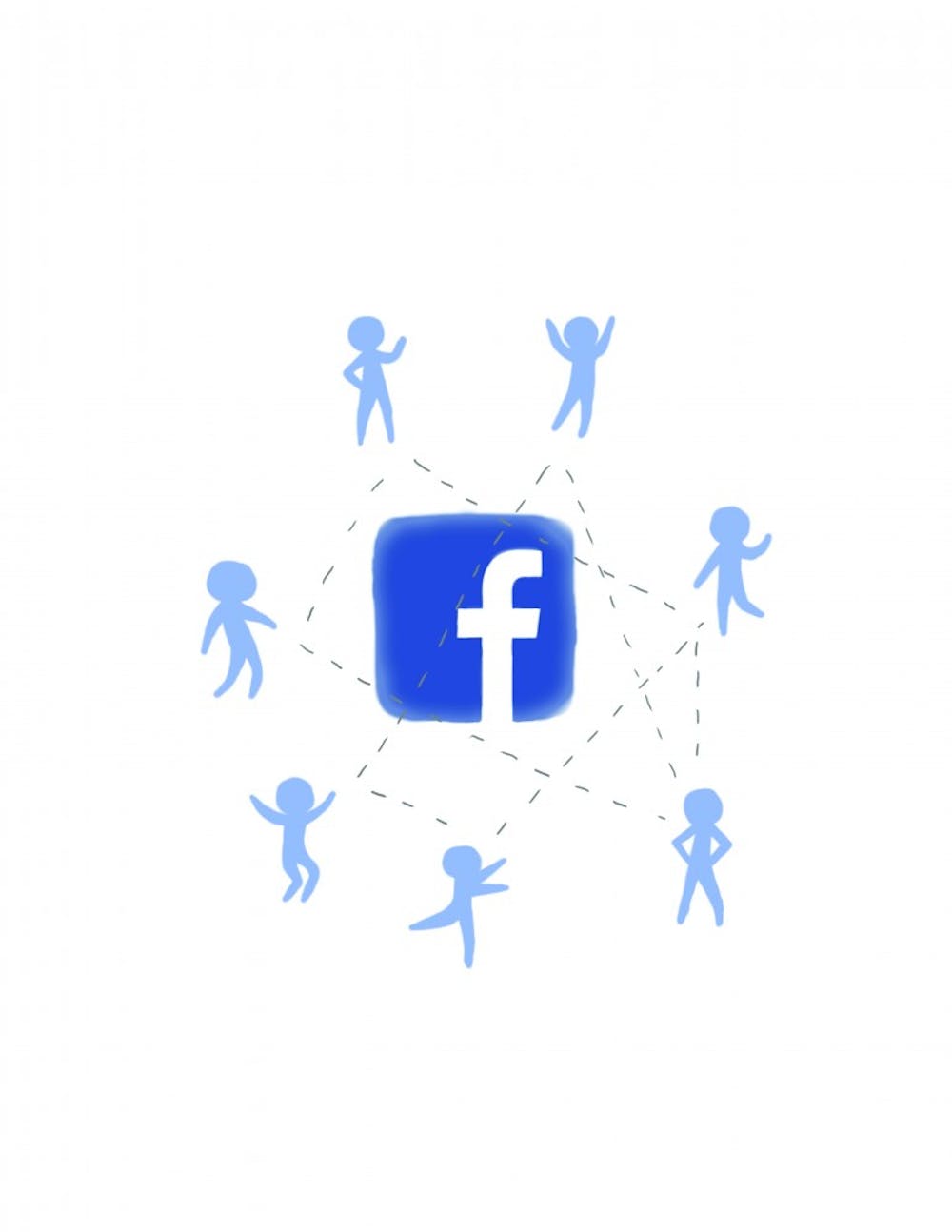 Where can one buy empty Franzia bags, find copious quantities of leftover breakfast pastries, share memes about Beer Bike and find people to split an Uber? Facebook, of course.

From political pages to college Facebook groups to marketplaces dedicated to selling objects and sharing Ubers, Rice students use Facebook to change their profile pictures for Beer Bike, advertise events, comment on articles and keep up with friends.

Duncan College sophomore Juliette Turner said she has had a Facebook since sixth grade and uses it primarily for business purposes and to keep up with friends. Unlike her friends from middle and high school, who often use Facebook to post updates about their daily lives, Turner said Rice students use Facebook for a “healthy mix” of memes and more intellectual conversation.

“Club events are a huge part of Facebook culture,” he said. “And individuals use it for wasting time.”

Zelaya often uses Facebook to post funny thoughts, motivational quotes and memes, which have become well-known across Rice and sometimes generate hundreds of likes. One of his memes, which he said was intended to honor his favorite economics professor, featured “da penny, da quarter and DeNicco” with a picture of each coin. While Zelaya said that Facebook has facilitated his meme-sharing, he thinks he would still create memes and post them on a different platform, like Twitter, if Facebook did not exist.

Zelaya said it is nice to have a funny or positive message mixed into the enormous content that passes his Facebook feed.

“Facebook is more formal than Instagram or Snapchat,” Zelaya said. “[It] can breed actual discussion, with Thresher articles in particular.”

One recent article, Evening of Elegance Attendance Surpasses NOD for First Time, generated over 150 comments in the Facebook group “Let’s be honest: we can’t get a million fans for Rice University.” Discussion ranged from the role of Chi Alpha on campus to memories of alumni’s NOD experiences.

“I suspect quite a few of the Chi Alpha types followed Jesus right across the street to NOD after the Elegance wore off,” one user commented.

Since Facebook puts a screen between people and eliminates the role of body language, Zelaya said people have to be more careful with their tone and word choice to make sure they do not offend people. In his view, Rice students are generally thoughtful and able to have productive conversations.

On the other hand, Duncan College magister Brandy McDaniel said that she does not see a whole lot of Facebook discussion among Rice students. Some students do want to have debates, and while McDaniel said she sees different viewpoints, the discussions that happen in her Facebook feed tend to be more defensive or ideological.

In the six years she has lived on campus, she has noticed a decline in Facebook usage.

“It’s become less effective of a way to advertise events because it seems like students are on Facebook less,” she said.

In particular, she said this year’s freshman class at Duncan does not use Facebook much.

White said he has never really been interested in Facebook, and when he does check his Facebook, it is mostly in regards to events in the McMurtry College group. Even without checking Facebook, White hears about events through word of mouth or flyers.

“For most things at Rice, there are enough flyers and information and just people talking about it,” he said. “I don’t think I’ve missed out on anything.”

Aside from a few group messages on Facebook Messenger, White has not felt the need to use Facebook more since coming to Rice.

“Everything happens on Facebook,” Artall said. She did not have Facebook before coming to Rice but made one a few weeks into her freshman year because she felt like she needed it to know what was happening on campus and at Duncan.

“I can feel it lowering my quality of life, but I’m already addicted to it so I don’t know if I can do much about it,” Artall said.

Turner also said that Facebook can be a distraction. She also thinks it can be unhealthy to combine work and relaxation.

“I think we need time to be away from work and school,” she said. “When you’re trying to do something on social media that’s relaxing, to have work keep popping up and distracting you from that relaxation point just keeps our minds on.”

White thinks Facebook is the dominant form of social media on campus and that most Rice students use Facebook more than he does, but from what he has seen, it is not a huge part of people’s lives.

Conversely, Turner feels Facebook is necessary. Although she temporarily deleted the Facebook app from her phone so that she would not get distracted by Facebook as easily, she felt she missed out on everything happening on campus.

“If you don’t have a Facebook, you’re not going to know what’s going on,” she said.

“You have a really short time frame to capture someone’s attention,” she said. “It’s more of an ‘I’m scrolling through and I have three seconds to notice something.’”

When all SA members changed their profile photos on Oct. 4 for the 100 Ideas Campaign, for example, Turner thought that many Rice students had noticed the posts but neglected to follow up on the goals of the campaign by clicking on the photos to learn more.

McDaniel has noticed similarly passive Facebook usage among Rice students. She thinks publicizing events on Facebook is most effective just before events begin because the posts can capture the attention of students who are currently on Facebook and already procrastinating.

“They aren’t going to see [an event] and mark it on their calendar if the event is in five days,” she said.

Because she has only a personal account, McDaniel said the Duncan magisters always send an email for every event.

“I don’t think a student should have to friend me on Facebook to know what’s going on,” she said. “And I don’t friend any student unless they friend me first. I just feel like that’s a boundary they shouldn’t have to feel obligated to let me in their life that way.”