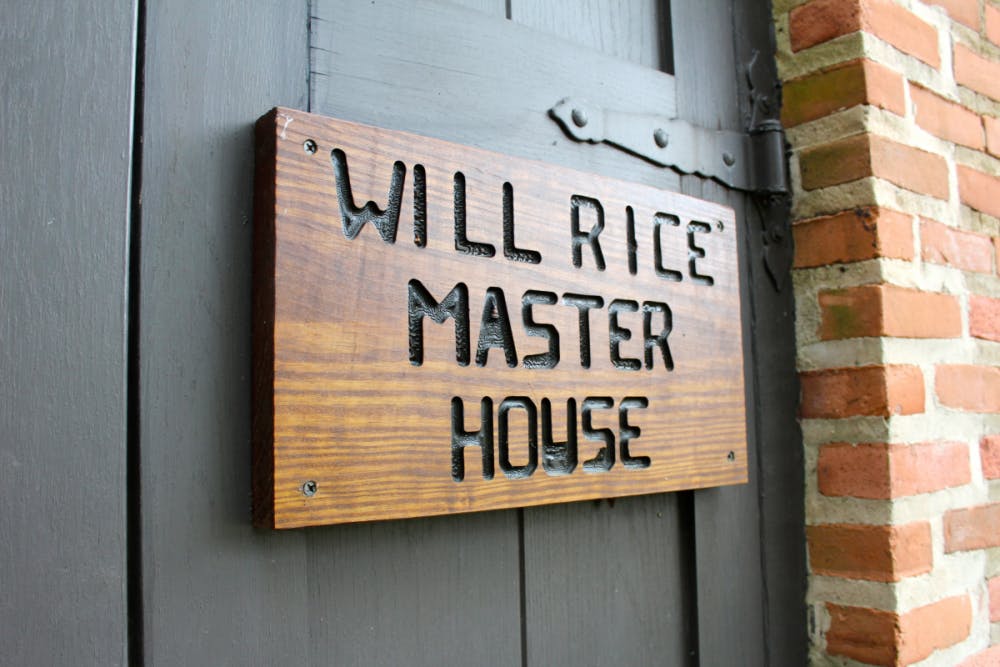 Starting at Orientation Week next year, the residential college system will have a new syllable: the title of college ‘masters’ will be replaced by ‘magisters’ according to Dean of Undergraduates John Hutchinson.

The change comes after a decision by a committee of college masters as well as a Student association senate survey supporting the removal of the title of ‘master.’ Hutchinson said the term of ‘master’ as it is used at Rice University is intended to be an academic term of British origin, but the history of the United States and the use of the term ‘slave master’ complicates its usage.

“The initiative to make a change came from the masters themselves, who recognized that the title was problematic,” Hutchinson said. “It generated an uncomfortable relationship with people who were new to Rice and didn't know the history of the position, people who were not members of the Rice community including prospective students or family members."

The term ‘magister,’ defined as a teacher and a scholar, is a Latin word with its roots in medieval times. Hutchinson said he hoped the new title of ‘magister’ would maintain Rice’s culture and continue to signify the academic nature of the role.

"We wanted to balance the desire to preserve the history and tradition of Rice while also recognizing that a change needed to be made,” Hutchinson said. “We're excited it'll be unique to Rice. No other university that we are aware of in the world has a college system where the faculty and partners and spouses of the faculty who serve in this role have the title magister."

Hutchinson made the announcement Thursday afternoon via an email to the undergraduate student body. Hutchinson said the decision was a suggestion by the current college masters, who had for several months been debating which term would serve as an appropriate substitute.

Hutchinson said the change will become official over the course of the summer, with changes to documents, webpages, statements at events such as matriculation and physical signs around the campus bearing the term ‘master.’ He said no one needs to take at offense in mistakes in taking up the new term.

"We get that this has been a long history of the use of this term, and it will take people a while to get used to it, and that's fine,” Hutchinson said. “It will represent not a cultural change, but a change in habits, and those take time." 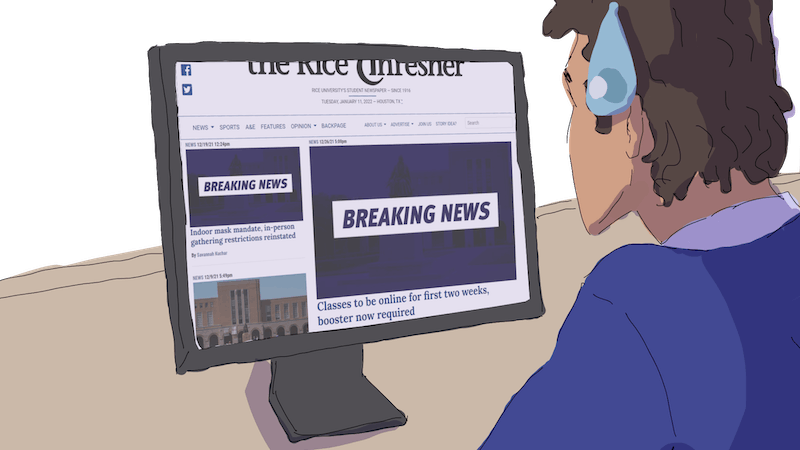 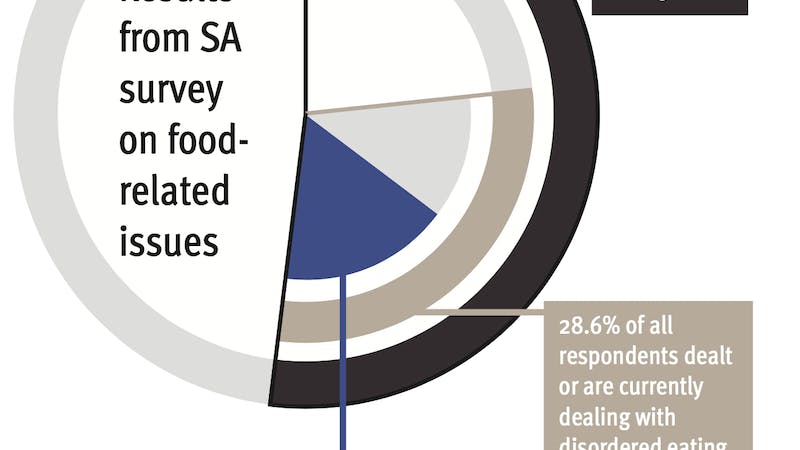