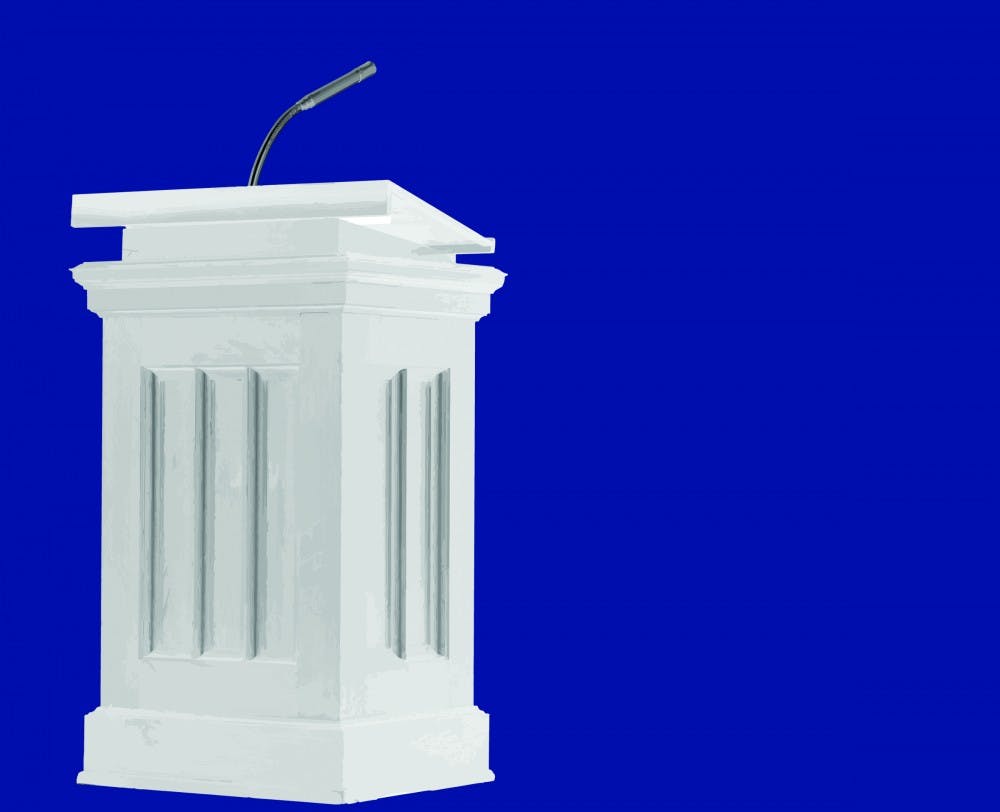 The first bill of Student Association President Justin Onwenu’s term passed Monday night, but the vote occurred as a straw poll by hand in an apparent constitutional violation.

Onwenu, a Sid Richardson College junior, declined to comment on when McIntire-Gavlick submitted her formal resignation and said a new parliamentarian will be announced shortly.

The SA passed the SB1 legislation, titled To Charter the Undocumented Student Support Services Working Group, which will convene a group of senators to gather information about resources available to undocumented students at Rice and address problems these students face.

During the voting period, Onwenu called for a show of hands for those in favor, those opposed and those abstaining rather than the constitutionally mandated roll call vote.

"We'll make sure not to mess that up again," Onwenu said.

Former SA President Griffin Thomas also failed to take roll call votes until November of his term in office, when the Thresher notified him that doing so was a constitutional violation. McIntire-Gavlick was the SA parliamentarian under Thomas.

Thomas, a Lovett senior, blamed the violation on length and complicated nature of the constitution, which at the time was 42,000 words long.

“That was a mix-up on [SA Parliamentarian] Annabelle [McIntire-Gavlick’s] and my behalf,” Thomas said in the November Thresher article.

The revised version of the constitution that is governing Onwenu’s time in office is 6,200 words. Although passed in the first round of SA elections in mid-March, the constitution was not uploaded to the SA website until Monday night.

"If you'll just be patient with us," Onwenu said.

Rice to provide vaccine clinic for community members on Dec. 3

Rice will be providing one final vaccine clinic on Dec. 3, partnering with the Houston Health Department to have 400 vaccine slots available for the Rice community. Three previous clinics were held on Nov. 4, Nov. 5 and Nov. 12.