In the Coasts there are differences between East and West

And what rappers they think are best

And one has Stanford and the other Yale

But this week one of those differences went away

Because this Tuesday the Northeast had an earthquake

Just like Los Angeles or the San Francisco bay

But while people missed work no one got hurt

A moderate earthquake hit the Virgina town of Mineral and could be felt in both Washington D.C. and New York City. No signficant damage or injuries were reported.

Steve Jobs and Apple go together like peanut butter and jelly

But sadly he was forced to quit

Becauce pancreatic cancer made him unhealthy

And now the company lacks the creator's wit

Mac's stocks are going down

As investors worry about what Apple wll do now

And whether the technology king will lose its crown

And shareholders one big cash cow.

Steve Jobs stepped down from Apple this Wedneday. The charismatic founder of the technology company has battled significant health problems due to cancer which many speculate as a probable reason. It is also unclear whether Apple itself will be able to reach the same level of succsess without Jobs at the helm.

The rebels in Libya took the capital of Tripoli

Thus scoring a big win for the force backed by NATO

And they took Col. Gadhafi's compound which is key

But they still have much to do to vanquish their foe

The dictator still has supporters high and low

Both in the capital and in towns like Surt

And where Gadhafi is, who knows

Either way the Western world is alert

Libyan rebels took some parts of Tripoli ending the months long stalemate in that country. Succsess is a long way off, however, as Col. Gadhafi is still at large and government troops remain in both the capital and country. Even if the rebels can take complete control of their African nation, significant political problems remain. 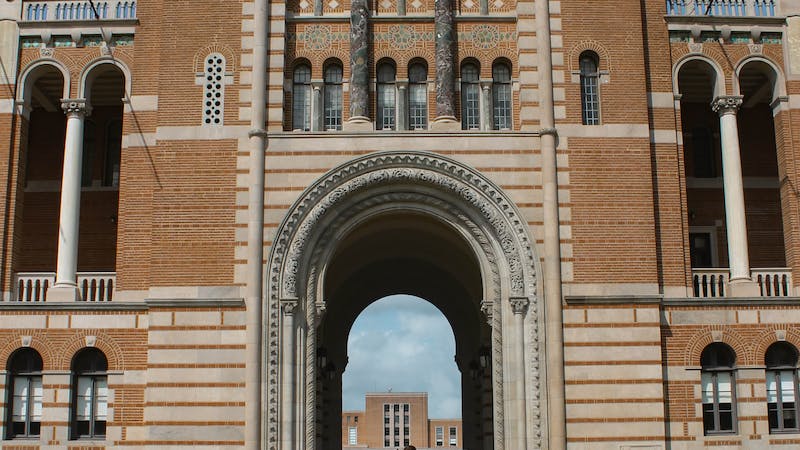 Over the past weekend, Rice students participated in a platelet donation drive with the Houston Methodist Hospital. This project was organized by the Rice Student Association as well as the Rice Emergency Medical Services leadership. 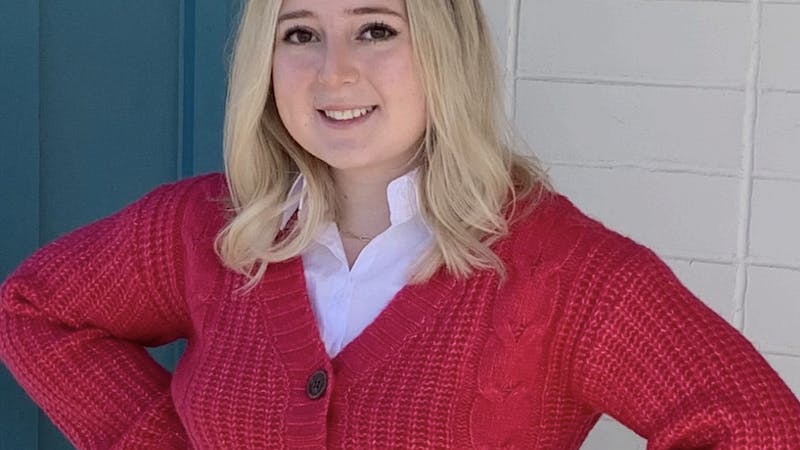 Savannah Parrot, a sophomore from Sid Richardson College, is both the incumbent and sole candidate for the Student Association secretary position.