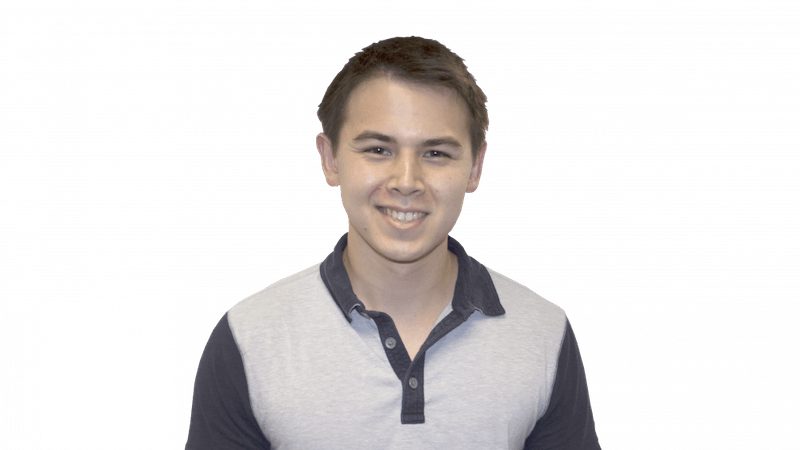 ​Parking isn’t the problem – cars are

Rice will never have enough parking. This is the reality we must accept.

According to the latest Houston Area Survey by Rice’s Kinder Institute for Urban Research, the push for urbanism continues to grow in Houston; half of Harris County residents desire mixed-use development and 54 percent wish they could ride a bike more often. As Houston’s staggering growth turns in on itself and revitalizes the center of the city, open-minded residents are recognizing the benefits of truly cohesive, human-scaled neighborhoods — places that require no car to traverse and have the sort of dense urban environment Houston often lacks.Rice sits at the forefront of this sea change, bordered by the Texas Medical Center and Rice Village, some of the city’s most walkable areas, and grazed by the city’s first light-rail line. Still, despite its central position in Houston’s urban framework, our university actively retains a number of design choices rendering it as insulated as a suburban gated community — choices that, for the good of the school and city, we must push to change.While the core of Rice’s campus is one of the most pedestrian-friendly environments in Houston, its edges are poorly integrated with neighboring districts. The campus’ periphery secludes the school from the heavily trafficked areas bordering it. Still clinging to a rural aesthetic from the campus of the early 20th century, a scrappy line of hedges obscures visual and pedestrian access to campus from the outside. Tall brick walls and iron gates imply exclusivity, ultimately providing the outsider — the average Houstonian — few clear or welcoming entrances to one of the city’s most revered assets.The lack of integration with the TMC is particularly insulting; a chain-link fence and a golf cart parking lot occupy the southeast corner of campus, suggesting a complete lack of collaboration between Rice and the TMC despite their extensive integration. Ultimately, the entire Main Street corridor needs a dramatic revitalization.Rice can and should play a major role on its side of Main by replacing its thick vegetative border, parking and walls with wide, paved sidewalks and bike lanes, as well as improving pedestrian entrances to campus. Further cooperation with the city and the TMC could provide better pedestrian connections across Main Street, encourage retail development facing campus, attract bike rental (B-Cycle) racks and lead to the construction of a commemorative public plaza at University Boulevard and Main Street.Few land use choices are as unhealthy as the enormous West and Greenbriar parking lots, which consume over 30 acres of prime inner-city land across the western third of campus and relegate it to one of the least productive and ugliest uses. At over 60 years old, the lots are relics of a time when Rice sat at Houston’s suburban periphery. Nowadays, the administration recognizes the value of densification in neighboring urban districts, having bought real estate in the TMC and Rice Village, but its refusal to parallel this urbanization by consolidating campus parking into garages befuddles me. The western lots damage Rice’s integration with the city, as they separate the school from its namesake commercial district. Students seeking a trip westward must traverse an enormous swath of asphalt completely repulsive to pedestrians. Not one dedicated paved footpath connects Rice’s core to the Village, or even Rice Stadium.As prominent urban planners continue to argue against the toxic barrenness of surface parking, it’s time we consider reusing the lots more productively while meeting the aesthetic caliber of the rest of campus. Plazas and new buildings, like the upcoming opera house, would increase pedestrian activity on the western frontier, drawing students and Houstonians to athletic events at the stadium and the seemingly distant Village.Reformatting the edges of Rice for a 21st-century Houston is a long-term process that will require comprehensive planning and a unified vision. Access is the primary challenge — how can Rice integrate itself with the rest of Houston? It would be wise to look to our peers at the University of Texas, Austin, where students enjoy Complete Streets that attract pedestrians and bicyclists with high-quality sidewalks and dedicated bike lanes. These developments induce a vibrant street life that spills into adjacent neighborhoods.By providing these same amenities along its borders with Rice Village, Hermann Park and the TMC, Rice can help establish the framework for a cohesive urban environment in the heart of Houston. Removing expansive parking lots, hedges and fences opens the university to the city. After all, the college experience prizes collaboration and diversity — it’s about time our physical campus embraced that.Justin Raine is a Will Rice College sophomore