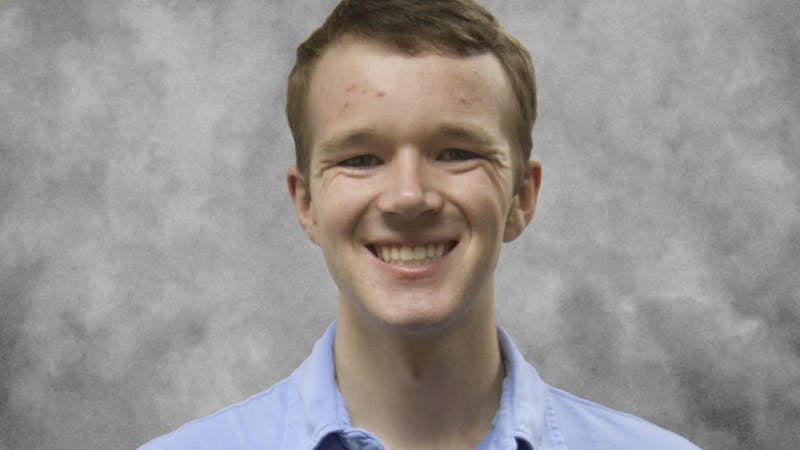 The Rice University Young Democrats typically don’t endorse candidates in Democratic primaries. Here's why we did.

"Wiess has been quite heavily fined in the past - most notably for having too many people on our float: the Warpig. The Warpig was also especially difficult to turn because -- surprise -- its wheels don't turn. We have taken steps to both reduce the number of fines Wiess is penalized this year, and to make the Warpig easily to pull. We plan to print out unfathomably numerous copies of the Violations List and paste them around the college; as well as in front of every public urinal and bathroom stall in the college. Wiessmen will be making the most of their time on the toilet this week as they inform themselves of the plethora of things they should keep from doing Saturday morning. Finally, the money we expect to save on Beer Bike can be put towards making our float a bit more suitable for being pulled around the inner loop." - Kunal Shah, Wiess A breakdown of some of the stranger fines for our fine Rice tradition.

During Orientation Week, I registered to vote twice in the span of two days. A little strange, but let me explain. As soon as I turned 18, I registered to vote in my home state of Connecticut. Sure, I’m not living there for a while, and don’t care too much about my town’s elections, but it was the best option I thought I had. Then the Rice Vote Coalition told me that, with my on-campus Rice address, I could register to vote in Houston’s elections, so I re-registered to vote here. After all, I’m going to live on campus for four years. I care about the elections that decide who’s going to govern it.That’s not to say that I’ve been a perfect voter. Unfortunately there’s no cheat sheet for new voters — I had to figure out where to find the list of races on the ballot, research all of the candidates and figure out who to vote for. That’s quite a challenge for the average student, what with tests and homework taking up time. Most challenging of all, I had to remember all of those names on election day! But I walked into the voting booth on Tuesday with a strong understanding of the elections for mayor and controller, and a solid position on Proposition 1.As you might’ve heard, as it did manage to take the national stage, Proposition 1 — the referendum on the Houston Equal Rights Ordinance — failed by quite a large margin. I’m not here to talk about the benefits it would’ve offered, or what the next step should be — we have Google for that. I’m here to talk about the interesting trend that I noticed amongst Rice students. Rice showed an overwhelming support of Proposition 1, both through the administration’s statements and the many hours spent by volunteers helping to raise awareness on the issue. But despite all the attention that this election received, there were still plenty of eligible voters who had either not registered or simply not voted. I understand that it’s difficult, and not everybody is interested. But voting is important. This certainly was an issue that will deeply affect many Houstonians for some time. There’s almost 12 months left to register for next year’s election. Go, register and make sure to vote!Charlie Paul is a McMurtry college freshman.

Students struggling to fit that most important meal of the day in before an 8 a.m. class can now enjoy a more relaxed breakfast thanks to a change in servery hours. Both West and Baker Serveries have begun opening their doors at 7:15 a.m. for continental breakfast, according to Student Association Senator Hannah Todd.

Rice Television is currently in the process of rebranding to Rice Video Productions, according to promotional materials put out by the organization.This is not the first time that the organization has changed its moniker. Until 2002, RTV was known as Rice Broadcast Television. Though the rebranding has precedent, it has not yet confirmed that the rebranding will occur. The rebranding must be approved by the Student Association in order for the change to be official, although the organization has gone through the process of changing its public image. According to SA Treasurer Sai Chilakapati, the rebranding has not yet been approved by the Senate.According to Patrick Huang, current station manager of RVP, the updated name is meant to better represent what the organization does.“It better encompasses what we do as an organization: produce a variety of different student video productions ranging from creative short films to documentary-style interviews and coverage of events run by other student organizations,” Huang, a Baker College senior, said.“With the ever ­increasing popularity of YouTube and online streaming services, the word ‘television’ has become outdated. We have been working on transitioning from being a solely television-based station to one that encompasses all kinds of video productions and maintains an online presence, and we wanted our name to reflect this transition.”According to Jeremy Kao, the RVP programming director, this shift will not come with a radical change in the services provided by RTV, as the organization has had an online presence through both its website and Facebook page.“The name change does not change our purpose or goals as an organization, and it will not affect our viewers,” Kao, a Hanszen College junior, said.The organization’s goal of creating a more modern public image and better connect with new students appears to be working so far, as Kao said RVP had noticed a marked increase in student interest during its fall recruiting sessions.This rebranding comes on the heels of a new blanket tax allocation method approved last spring. The new blanket tax allows for SA subsidiaries to better obtain an appropriate budget each year, instead of being locked in for multiple years at a time. The new name may lead to complications under this method, as RVP’s budget approved last spring was very similar to that of years’ past.“I cannot comment with certainty that there will be financial changes after rebranding,” Chilakapati said. “It will also be made note of so that the future treasurer, during the blanket tax process, does not mistake a change in budget as improper spending.” 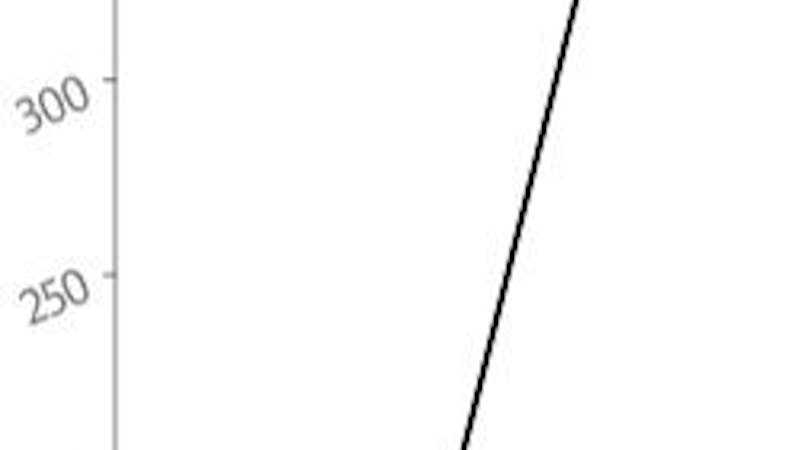 The 2015 Rice Vote Coalition garnered over twice as many registered student voters as last year. Between first-year students and returning advisors, 362 new voters were registered during Orientation Week.According to University Relations and Welcome Center Assistant Director Mary Lowery, the change is quite visible in the student body.“I’m actually there on site when we’re doing voter registration,” Lowery said. “We generally have some time to chat with people as they’re coming through, and it was my impression that we had a lot more questions about the differences between voting here on campus and voting in their home state.” Outside of the new students, Lowery also noticed new enthusiasm in the voter liaisons and advisors aiding in registration. “I noticed that the liaisons this year were really excited about the process, and I think that really translates to more incoming students registering,” Lowery said.Martel College junior Neethi Nayak was one of her college’s voter liaisons during O-Week. Nayak said she wanted to take a typically dry topic and present it in an upbeat way to help new students gain political awareness.“We knew that in order to get new students at our college more excited about the importance of voter registration, we had to take a more creative approach,” Nayak said. “Turns out rapping about civic engagement in the middle of the commons was a great way to do just that!”The trend of voter enthusiasm has continued outside of registration, as the RVC has been contacted to organize an event with the Jesse H. Jones Graduate School of Business.Chairman of the College Republicans Sam Herrera attributes expanding voter interest to the upcoming presidential election.“The political arena is definitely heating up,” Herrera said. “We have a lot of new students that come from different states, and I suppose they’re excited to vote and participate in the election next year.”According to Herrera, the College Republicans have noted an increase in interest this year. “We have 62 members and at the Student Activity Fair last week we gauged around 70 people who expressed interest in joining,” Herrera said. “We have set a goal of going to over 100 and I think that’s totally feasible.”One of the main roles of the RVC is to aid Harris County in setting up a polling location on campus which is important for increasing voter turnout, according to Herrera.“I think it’s fantastic; it’s obviously very accessible,” Herrera said. “It’s a Tuesday, people are in class and they don’t have time to go somewhere significantly off campus.” Madeleine Tibaldi, vice president of Rice Democrats, said new students’ interest in politics is evident in both club recruitment and voter registration.“This year our organization received a lot of interest from new students wanting to get involved in politics on campus, and we are thrilled to see this trend mirrored in the spike in voter registration,” Tibaldi, a Jones College senior, said. Tibaldi said the organization also hopes for students’ political participation on multiple levels, which is why they are planning a meet-the-candidates panel for the upcoming Houston mayoral elections.“Perhaps the rhetoric and excitement surrounding the 2016 presidential election is increasing students’ desire to become politically active, but we also hope to see an increase [in] the number of students voting in state and local elections,” Tibaldi said. Lowery said registering to vote on time is important for students to keep in mind.“Registering keeps your options open,” Lowery said. “If something interesting happens in a race between when the deadline closes for registering and the actual race … there’s not a lot you can do.”