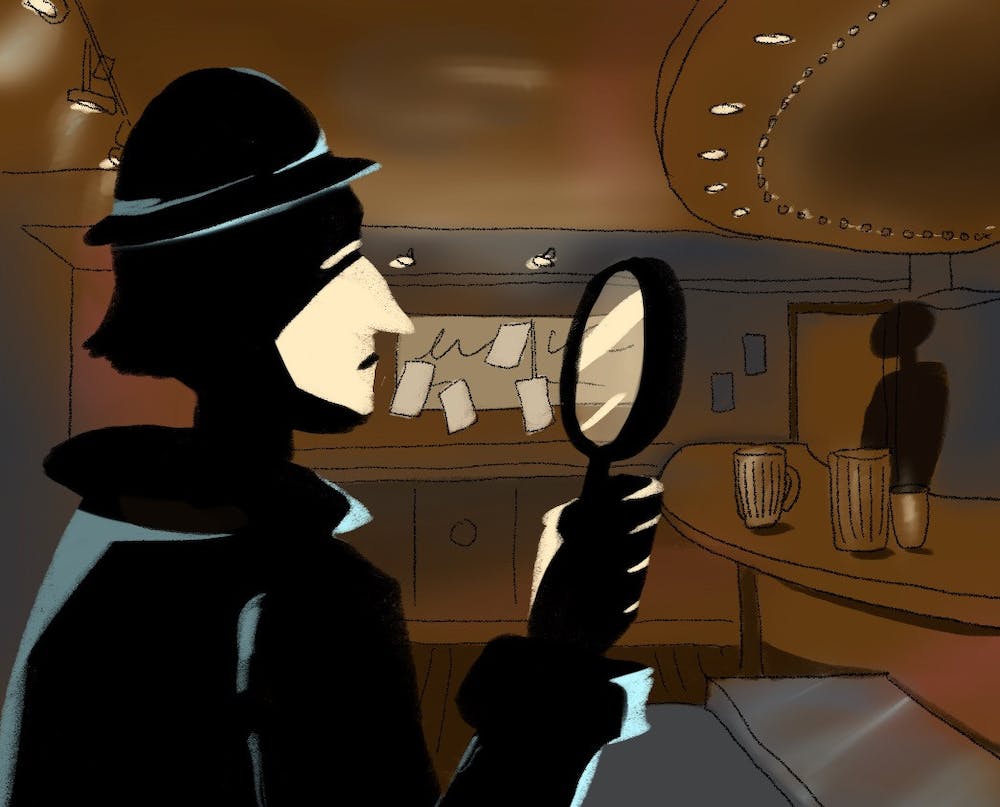 Head bartender Jonathan Lloyd said TABC officers came to Pub on Jan. 12, the first Pub night of the semester, due to receiving a new set of complaints for the same reasons as before: serving underage and over-intoxicated patrons.

“We sincerely do not know why this new complaint was filed because we had not even had a Pub night yet since reopening ,” Lloyd, a Will Rice College senior, said. “We conveyed as much to the officers, who mentioned that they will be coming by every so often for 60 days until the complaint can be closed.”

“They don’t give us any information about what the complaint [is], and they usually come in and walk behind [the] bar and look for hard alcohol and any clear violations,” Sigel said. “A lot of what they do is just ... trying to scare us into making sure we’re doing the right stuff … We kind of know on our end how to operate with the rules, regulations and policies. But obviously, it’s a hard balance between getting the word out to the student body without scaring them too much.”

In response to previous TABC investigations, Pub has implemented policies as preventative measures. Sigel said that since they were shut down a few years ago, they added an ID scanner, implemented a two wristband system and increased access to water to help with intoxication. There has also been a renewed effort to send overly intoxicated people home with a friend, Sigel said.

Lloyd also said that these policies have been met with positive responses from TABC and the Rice University Police Department officers on duty during Thursday nights.

“We will not be changing the way we operate beyond continuing to enforce the necessary security,” Lloyd said. “Pub is still here for your enjoyment as it always has, and only good things can happen for everyone when we follow the law and drink responsibly.”

Gray Freeman, a Brown College senior, said the TABC complaints haven’t changed her personal experience at Pub, but she has seen more officers at the entrance or walking around at Pub.

“Pub has stepped up a lot of its stuff in response to the TABC complaints, but I think they were always pretty strict about it,” Freeman said. “They’ve always ID’d, but I have definitely seen them take actionable responses.”

Cole Moore, a Wiess College senior, said he’s seen TABC officers around and being extremely strict about the regulations.

“I’m 21, so it doesn’t change how often I go to Pub,” Moore said. “But I know a lot of people who have friends who are under 21, even if they’re not drinking, are more hesitant to come.”

Freeman said she lives on a floor with a majority of freshmen and sophomores, but she doesn’t notice anyone being deterred or uninterested in Pub.

Moore said he thinks not as many people come to Pub in comparison to how he remembers it in his freshman year.

“I think [there’s been a culture shift], especially since freshman year,” Moore said. “For people who are underage, [they are] a bit more hesitant to come to Pub night. For example, your friend [says] ‘Hey, hold my drink; I have to tie my shoe.’ You can’t, because the TABC officer is watching your back.” 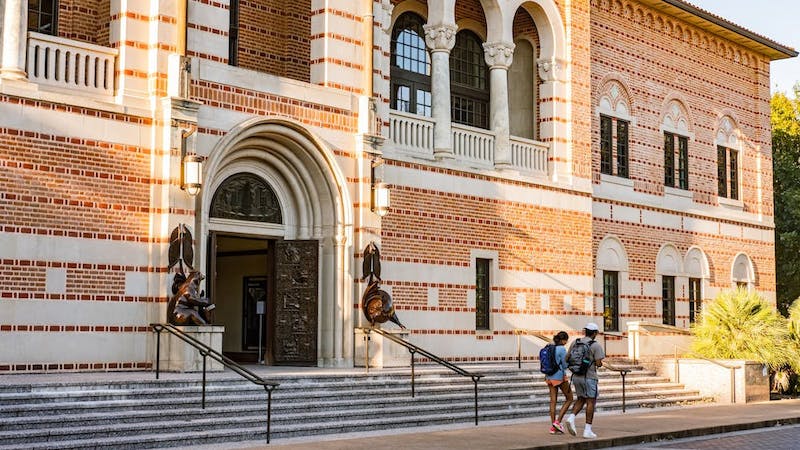