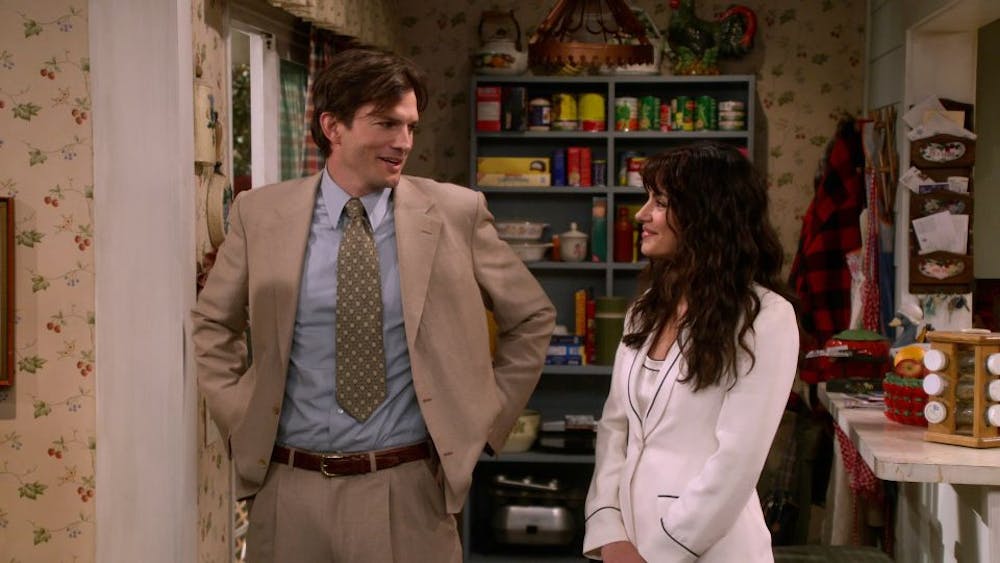 Per its title, “That 90’s Show” is set in 1995 and centers around Leia (Callie Haverda), the daughter of Eric (Topher Grace) and Donna (Laura Prepon) of the original cast who have come back to Wisconsin to visit their parents. Throughout the season, the shenanigans of Leia and her new cast of friends are explored amid a strong ‘90s nostalgia kick. While the show focuses on the new cast dynamic (especially in later episodes), there are plenty of cameos for fans of the original show to notice.

I came into the season very excited to see how this sequel series would handle the irreverent comedic style of the original, and while it is not stale, “That ‘90s Show” certainly does not feel as inspired. In particular, the first few episodes of this show are a slog, and the pilot episode feels very awkward. Some of this can definitely be attributed to the introduction of the new cast while balancing the characters from the old show, but there is still a lack of cohesion and because of this, the show’s humor can feel very forced at times.

The later episodes however become much more enjoyable once the focus is primarily on the new group of teens. Standouts include Leia, Jay (Mace Coronel), her love interest and Gwen (Ashley Aufderheide), her next door neighbor, but all the new actors do well in their roles. The show leans heavily on tropes from the first show, including the smoking scenes in the basement of the original. These are done well and the comedy is clever, but the show does not set out to do anything new, and  the script ultimately fails to meet the standards of the original.

“That ‘90s Show” is by no means bad — it is just not original. Though its new ensemble cast is engaging at times, many of the new characters do not exactly gel with their ‘70s counterparts, leading to awkward and incoherent situations. “That ‘90s Show” is good for putting on in the background while doing homework, but I would not go out of my way to watch it. 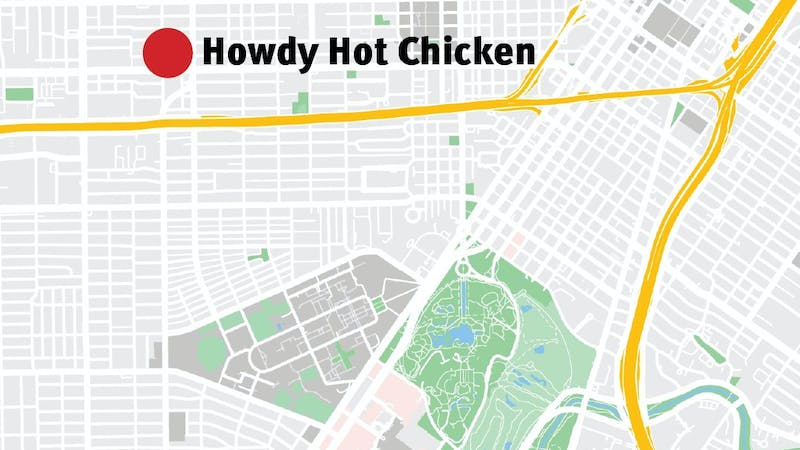 Have you or someone you love suffered from the recent closing of YoYo’s and Oh My Gogi? If so, you might be looking for new food spots to scratch those late-night cravings that the serveries simply can’t fill. Read on for the Thresher’s list of a few food spots close to campus that can fill the holes in our stomachs (and our hearts).