This is a new low for Rice football 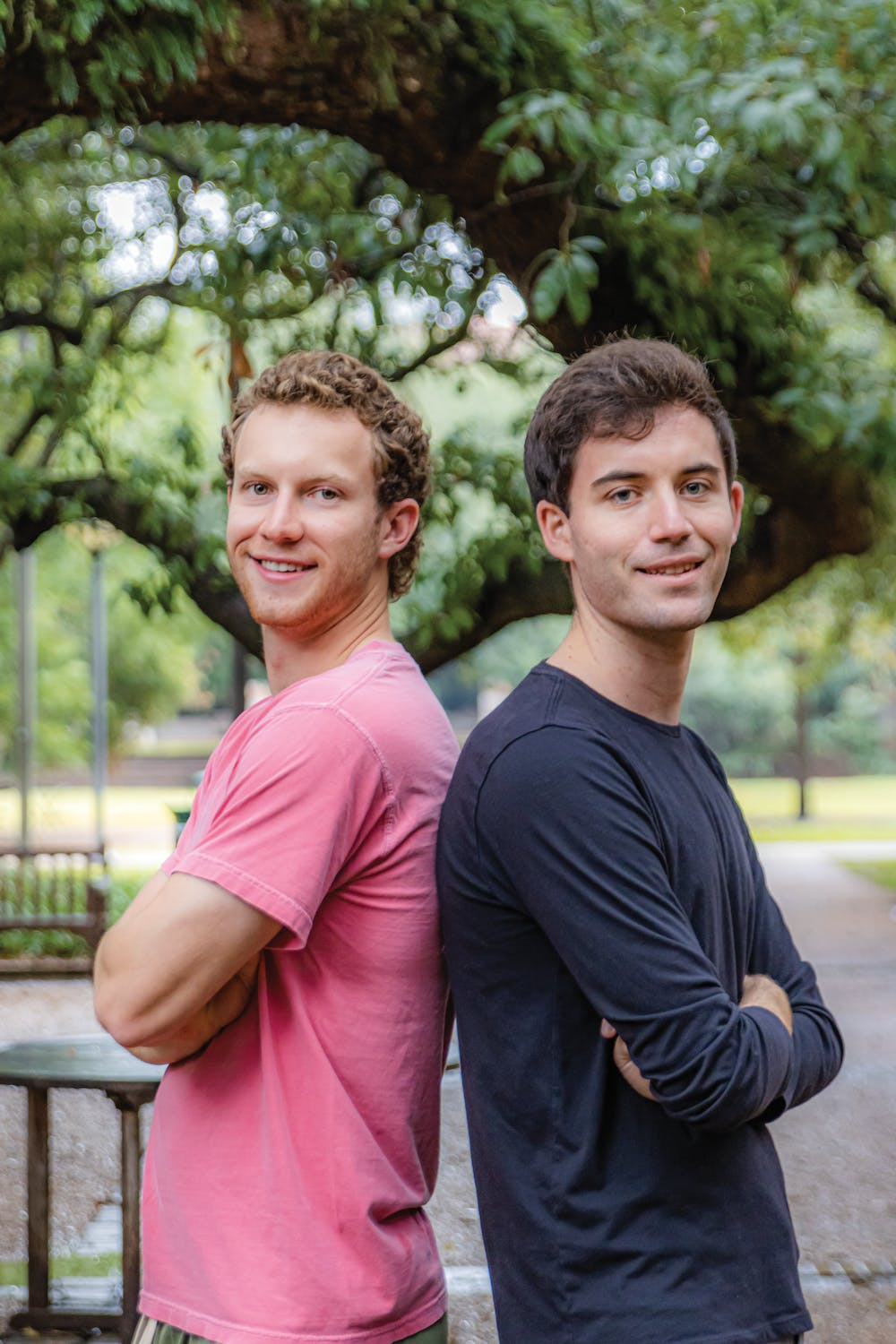 ESPN’s Ryan McGee publishes a list of the ten worst teams in college football’s primary division. Rice has graduated from the rotation of teams regularly featured in his column, but their opponent last week, the then 1-7 University of North Carolina at Charlotte, hasn’t – they were the last ranked team in his most recent list.

Yet, no one seemed to tell that to the Owls, who proceeded to allow 56 points to the 49ers team that had fired their head coach only days earlier. Charlotte went into the game allowing 43.25 points per game; Rice’s offense couldn’t muster more than 23. The 49ers’ lone win on the season before Saturday was by one point. They beat the Owls by 33.

Heading into last week’s game, Rice football was in the midst of one of its best seasons in the last decade. They had pulled off upset wins over the University of Alabama at Birmingham and University of Louisiana at Lafayette, and came as close as they have in years to knocking off the University of Houston. At 4-3, they were two wins away from a bowl game, and as luck would have it, they were scheduled to play one of the worst teams in Division I football in front of their home crowd for Homecoming.

But now, it’s fair to question whether they’ve made much progress at all. Their statement wins against UAB and Louisiana look far less impressive now that both teams are under .500 in conference play. And Rice has continued to struggle to put away bad teams. The Charlotte loss is case in point, but before that, they lost to a then 2-4 Florida Atlantic University team and needed overtime to beat second-to-last place Louisiana Tech University.

A win against Charlotte would have all but ensured bowl eligibility and given head coach Mike Bloomgren a contract extension beyond the end of this season. Instead, they face an uphill battle to reach the postseason. They need two wins from their final four games, and three of those games are against the three best teams in Conference USA.

Failing to reach a bowl game in Bloomgren’s fifth season would be perfectly emblematic of their lack of progress. But what’s even more astounding is that they had a bowl game in their hands just a week ago and let it slip through their fingers.