While these protests are monumental in both their scale and specificity, we’ve noticed that conversations about them and their impact on our international students have been largely non-existent.

This is not the first time this semester that we’ve noticed this phenomenon. Beginning in mid-September, protests broke out across Iran after a young woman was beaten to death by the “morality police” for violating the Iranian government’s dress codes. The reaction on campus was mostly crickets.

We are not trying to compare the situations in China and Iran; both are abhorrent in their own right. But whether it’s people holding blank sheets of A4 paper symbolic of the Chinese government’s censorship, or burning hijabs in Iran, people around the world are trying to send a message. And when they demand the attention of the world, it is imperative that we give it.

It might not be entirely incumbent on our small university to take direct action, it’s on all of us to pay attention when they talk. We should be cognizant of the issues beyond the hedges that are  actively affecting the many international students on this campus.

So, when posters are being put up around campus, read them. When rallies are organized, like the one today in support of Iranian protests, consider attending. We understand that social issues here in the U.S. demand a lot of our attention. For example, we devoted four pages of this week’s special issue to coverage on the history of abortion at Rice. But it is also important to recognize that our international students, while dealing with domestic social issues, bear the additional burden of conflicts in their home countries. While we might not be able to mitigate that burden, we as a student body can make an active effort to support these movements. And at the very least, listen. 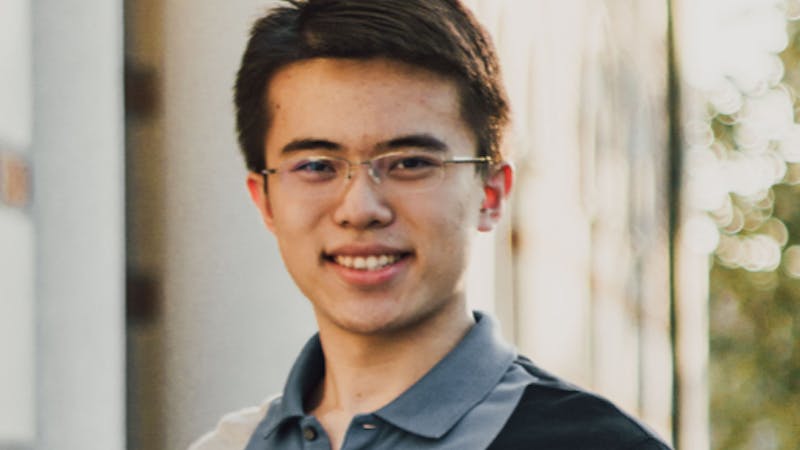