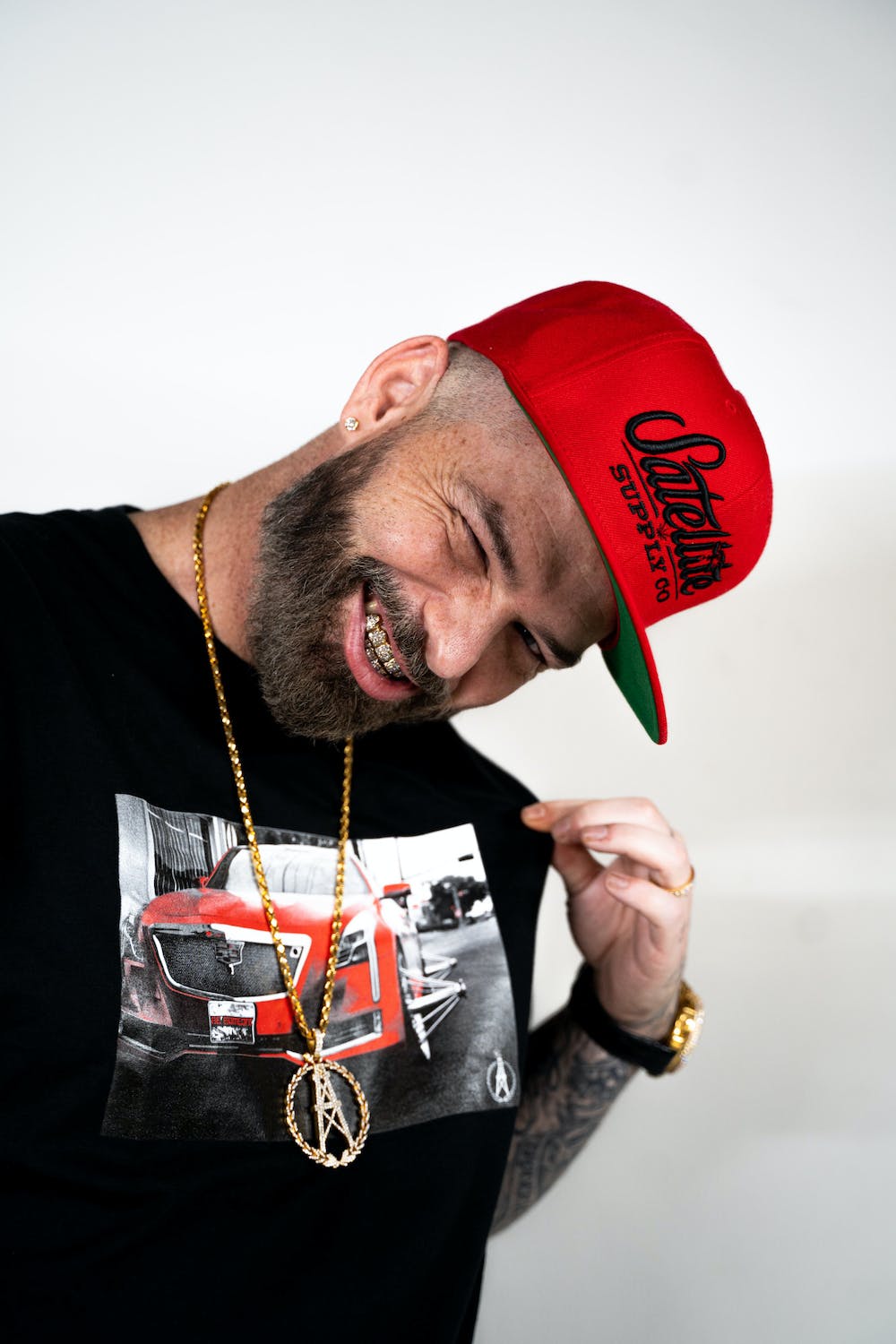 Though many Rice students might not know the name Paul Wall, their favorite Houston artists certainly do. The self-proclaimed “Peoples Champ,” Wall and his famous grill have been influential in the Houston music community since the late 1990s. Wall, whose love for Houston is renowned, said that being able to represent the Houston music community and help aspiring Houston artists has been a lifelong dream.

“The hip-hop industry [in] Texas, and Houston to be specific, is very collaborative,” Wall said. “I always try to help mentor the younger artists [and] newer artists … I love sharing game, sharing what worked for me.”

As his music career has slowed down in recent years, Wall said he’s enjoyed spending more time with his family.

“My family time is really the most important to me, that's where I spend most of my time,” Wall said. “It's something I didn't get to experience as a child, so experiencing it now as an adult, it's like I get to relive my childhood by loving my children and just being there for them.”

Wall returns to the stage on Thursday, Nov. 10, at 713 Music Hall for RedBull SoundClash Houston event, where he will face off against Gary Clark Jr., a Grammy-winning blues and rock guitarist from Austin. The event is not a typical concert — instead, it’s structured like a competition, with each artist performing on opposing stages.

According to Wall, the event gives him an opportunity to collaborate with Clark — something he’s always wanted to do.

“I’m a huge fan of Gary Clark Jr.,” Wall said. “I’ve seen him rock out live so many times, but I’ve never performed with him live … that’s what I like about the SoundClash. It’s a little bit of competition, but it’s more collaborative and celebratory than anything.”

The event will feature five rounds, each with its own unique theme. As for who decides the winner, a decibel reader will determine which performer the crowd enjoyed more based on the volume of their cheers.

“The competition is there, but it’s really just for us to be our best selves, because there’s no way I could compete with Gary Clark Jr.,” Wall said. “The only thing I’m winning, in that contest, is who’s got the better grill.”