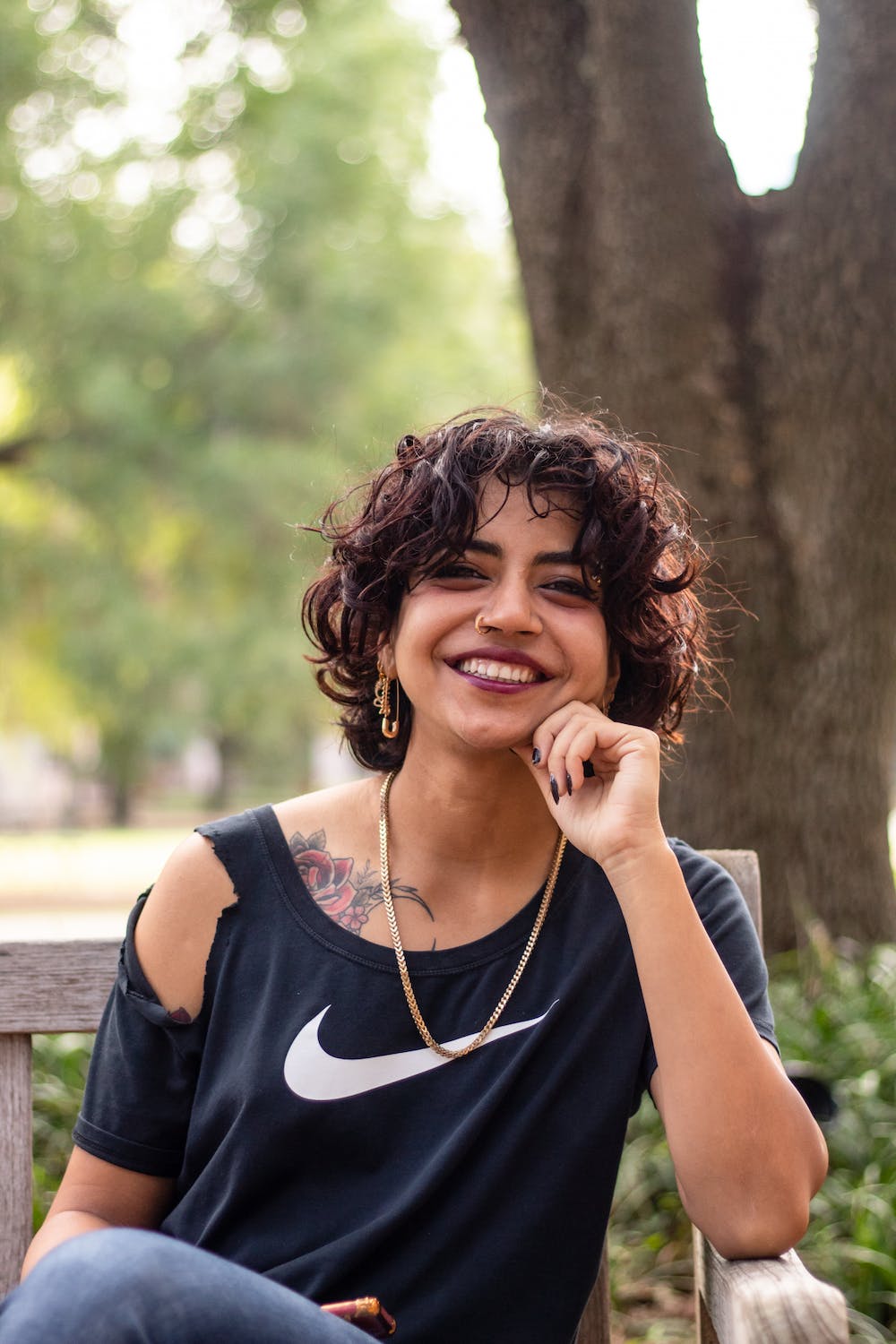 Nida Fatima was the only girl from her town who moved abroad for college in her year. She grew up in Faisalabad, Pakistan, a two-hour drive away from Lahore.

“It’s definitely a story, because I don’t think it happens often: you’re in a family that only has girls, no boys. And then your family is poor. So they’re not supposed to be liberal, but somehow they are liberal,” Fatima, a Lovett College senior, said. “And somehow, they don’t have any money, but they do want you to go to college.”

Growing up, she said she knew that she needed to go to a college that could support her financially — and so, she said, she has spent her entire life working for her future.

“Pakistan was dreary for me as a queer woman, as a liberal woman, as a person who was not strictly Islamic,” Fatima said. “It did not seem like I had any place in the community. It seemed like my whole life in Pakistan was going to be a fight, or a struggle for the next generation.”

Fatima said that as a queer woman, there was part of her identity that she did not share with her family for a very long time. She said that staying true to her queerness was not an easy journey for her as she grew up in Pakistan.

Fatima said she came into her freshman year at Rice with a lot of excitement and energy. Being placed in pre-determined social groups during Orientation Week was a great way to get her social life started at Rice. Fatima said that she did not relate to her friends from other colleges who were overwhelmed or dealing with homesickness.

“Coming to America was … a fresh breath,” Fatima said. “I felt like I had friends. I didn’t feel like I needed to explain myself or my choices.”

However, as time went by, Fatima said that the initial excitement of starting college and making new friends wore off, and she began to notice cultural differences that were not evident earlier. Leaving Pakistan and moving to the United States for college, without an interim period of adjustment, came with its own set of challenges.

“Social cues and your priorities and how you make friends and how you communicate, was such a big change for me that I felt like it took me — and it still takes me — years to understand,” Fatima said. “I think my first three years were spent understanding the Rice community.”

Fatima also said she had to navigate learning the new cultural demands of maintaining friendships.

“Being quiet, laughing at something, just these very small gestures can have a very different meaning coming from like your own culture, or from different cultures,” Fatima said.

Fatima believes that while the Rice community does put in the effort to promote inclusivity and welcome people from diverse backgrounds, the community is still a long way from fully making these ideas a reality.

“There’s many facets to that diversity and inclusivity that we do [find] at Rice. But the mindset and the training that comes along with the concept of making diversity a thing, I don’t think that’s provided at Rice,” Fatima said. “I think the thought is there and yet in practice, maybe we have more to cover.”

This transition to the United States has been significant to both her Rice experience and her artwork, according to Fatima.

She said she is passionate about art as a form of expression — not just to make a statement for other people, but as an outlet for her own feelings. Her interest in poetry and painting deepened during her junior year at Rice.

“It seemed like I couldn’t express all of the emotions that I needed to,” Fatima said. “There was a time when I wanted to scream out into the world how I was feeling.”

Now in her senior year, Fatima said that she is more excited for the future. She is considering living in Japan for a few months to understand the country and its culture. On the other hand, she wants to move back to Pakistan and start a queer movement.

“It seems like the whole world will be open, and I can do anything,” Fatima said. “But at the end of the day, art is my calling. I would go back to Pakistan at some point of time and try to make a change. That is, I think, my role in society.”