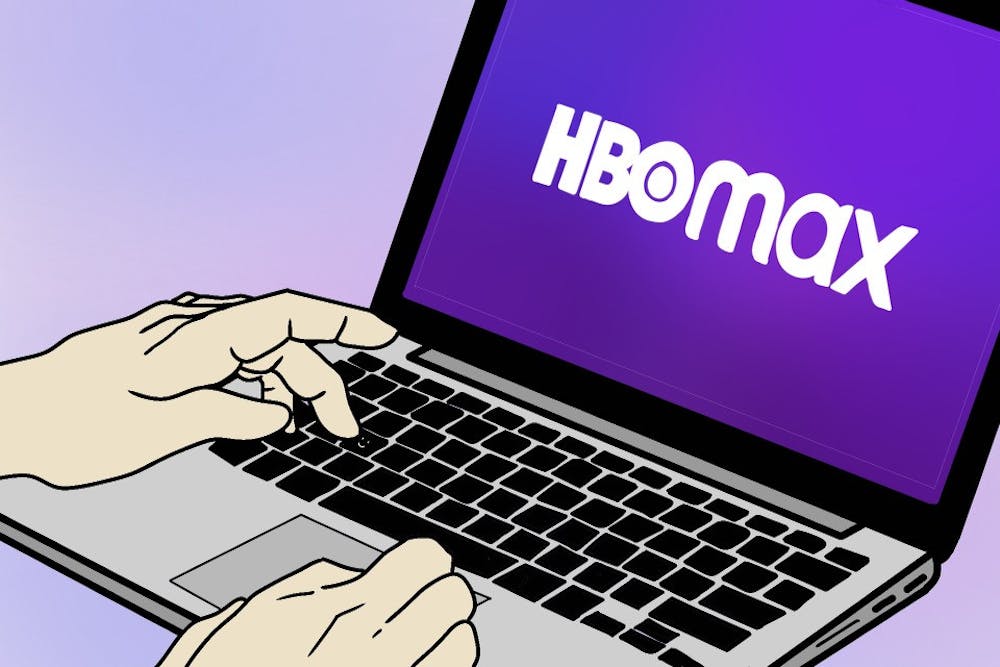 The free HBO Max subscription through Rice is set to return in late November after Philo, a streaming service utilized by the university to provide students access to HBO Max, exited the education market last spring.

Housing and Dining provides Internet Protocol Television for on-campus students and graduate students living in Rice apartments as part of the room and board fees, according to H&D Director David McDonald. The access to HBO Max was a result of University Video Services, a company that provides IP TV to Rice students, partnering with Philo.

“We were in a position to at least restore TV services by the fall and did so by utilizing Streeme TV,” McDonald said. “However, restoring HBO Max is taking some time, but University Video Services anticipates late November to restore this.”

Artie Throop, a Jones College sophomore, said they used HBO Max at least once a week last year to watch multiple shows. Noticing that they no longer had access to this platform in late August, Throop said they felt as though there was no warning.

“On HBO Max, I was watching multiple shows that I’ve now lost access to … which aren’t streaming anywhere else and aren’t being played on cable,” Throop said. “I especially enjoyed access to Studio Ghibli movies, which aren’t available on any other streaming service. I loved to watch them as I did my art assignments or when I had a bad day, and now I can’t.”

Asha Malani, one of the HBO Max Campus Brand Representatives, said she received many messages from people asking why their accounts were not working at the beginning of the semester, and her responsibilities as an HBO Max Rep have shifted.

“My job last year was to tell students that they have free HBO Max accounts and show them how to activate them,” Malani, a Will Rice College senior, said. “This year … my job is to encourage students to pay for a subscription themselves.”

Sarah Birenbaum, a Jones junior, said she is excited for HBO to come back.

“I think HBO coming back will be great for bonding,” Birenbaum said. “At least at Jones, we have projectors in our floor lobbies, so having more access to streaming networks will help make the floor closer.”

Hajera Naveed contributed to this reporting.