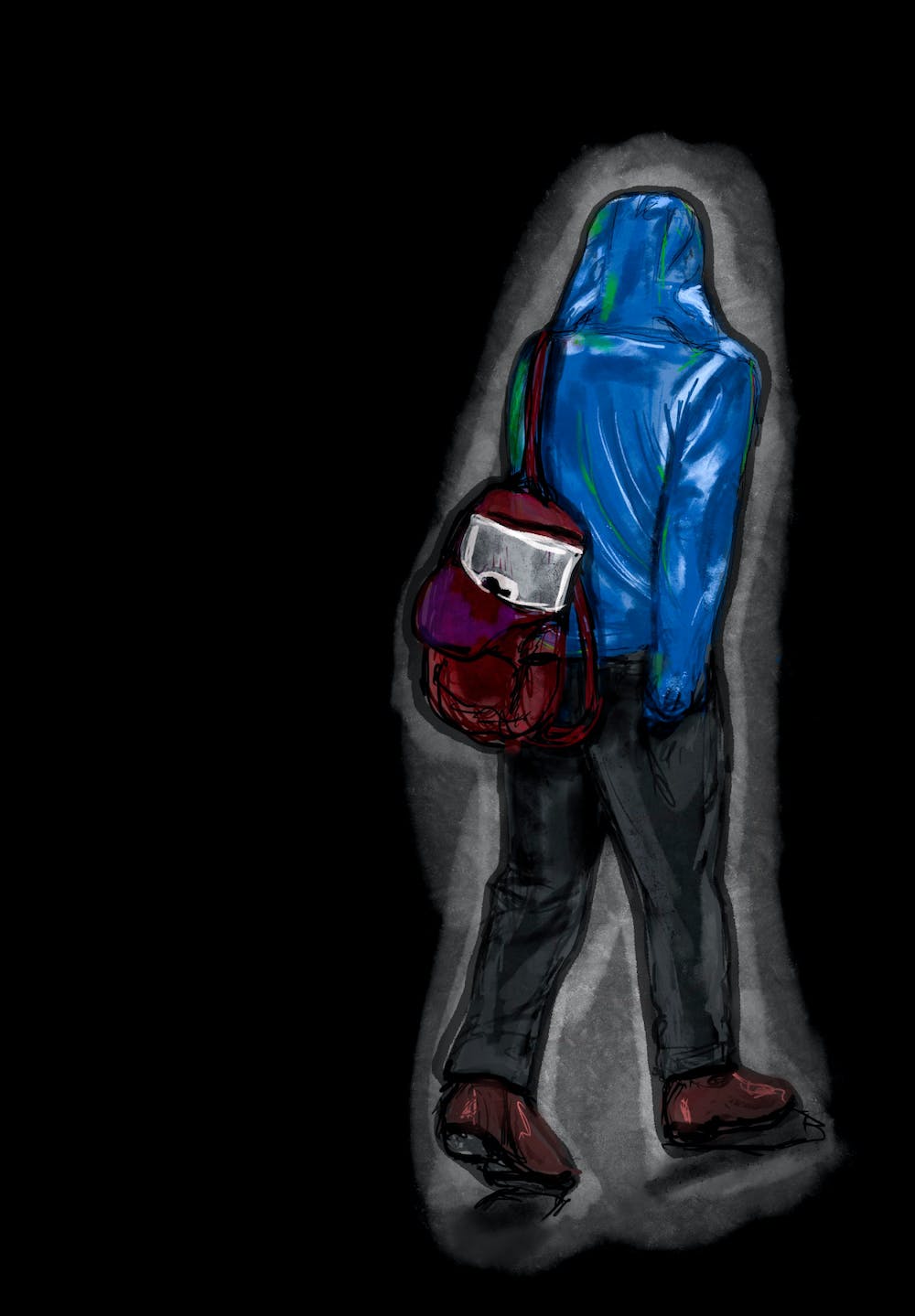 Ashna Shah, a Duncan College senior, said that she noticed her and her suitemates’ belongings had been stolen around 2 a.m. on the night of the Lovett College public, Sept. 11.

“I noticed that my laptop was missing from my backpack in the suite commons, and I realized that something was wrong,” Shah said. “We called RUPD and they had an officer come over who attempted to locate cameras while we tried to track a stolen laptop.”

Clemente Rodriguez, the chief of RUPD, said that an investigation is currently underway to find the perpetrators of these thefts.

“We have our investigators looking at everything we think can to help us locate the stolen property, such as viewing video camera footage and talking to all possible witnesses,” Rodriguez said.  “We have some really good, solid information that we think will help us recover the laptops and return them to the students.”

Rodriguez said that a review of security camera footage did not yield substantial results, but based on other investigative tactics, he believes the crimes are isolated incidents.

“I believe that this was an isolated incident based on the fact that we had so many devices stolen in such a short period of time,” Rodriguez said. “This was a crime of opportunity; unfortunately, the victims left their items unattended for long periods of time and when they came back their devices were stolen … I think the biggest concern I see is that, in the past, students have left their belongings sitting out and nothing happens; it doesn’t get stolen. Because of this, I think it is easy for students to become complacent.”

Shah said that she was initially very surprised by the thefts. She said she realized that students need to be more careful with their belongings in common spaces.

“At Rice, people tend to think that because it’s a safe community, [theft] is not going to happen to us, and so that’s kind of how my suitemates and I have been living for two years now, and nothing had happened [before],” Shah said.

Shah said she and her suitemates attempted to receive funding through Rice to replace their laptops.

“We reached out to the Rice Access and Opportunity Portal, and they basically said that they can’t fund new laptops for us,” Shah said. “We don’t really have any funding sources from Rice — the only thing that Rice can do is give us laptops on loan.”

As a result Shah and her suitemates started a Gofundme to raise funds for a new set of laptops and iPads. The Gofundme has received approximately $600 in donations with a target fundraising goal of $2000.

To aid in recovering stolen items, RUPD emphasizes registering electronic devices and other valuable items through the online Operation ID service. The service allows for RUPD to have any information that may be relevant in locating stolen items, such as those items sold to local pawn shops by thiefs.

“In the unfortunate event that your item is stolen, [registering items] helps us to track down and recover those items,” Rodriguez said. “We’ve recovered a lot of stolen items such as bicycles and laptops by searching for the registered stolen items in a pawn shops database.”

Rodriguez said that RUPD will be hosting a National Night Out Oct. 4, where students can come to have their bicycles, electronics and other property registered so that they can be tracked if  stolen.

“I will be attending some cabinet meetings this week to try and bring awareness of things to do to keep your property safe and prevent theft,” Rodriguez said. “Hopefully, we can make it as easy as possible for students to get their valuables registered and spread education and awareness about theft prevention.”

“Safety is critical for learning, wellbeing and relationships, and we realize that the recent string of thefts at Duncan have threatened our sense of security,” King and Liaw said in the college-wide email. “While we do not know whether the individual(s) responsible for the thefts is/are from Duncan, we want to stress that these are criminal acts that are punishable by fines, jail time, and rustication.”

Despite efforts to aid in theft prevention, Shah said that she believes RUPD should implement more concrete measures to both prevent and handle future thefts.

“In general, I think Rice needs to do a better job of preventing these things, because [Rice admin] has been sending out emails with information regarding preventative measures for theft, but not what to do if something actually gets stolen,” Shah said.