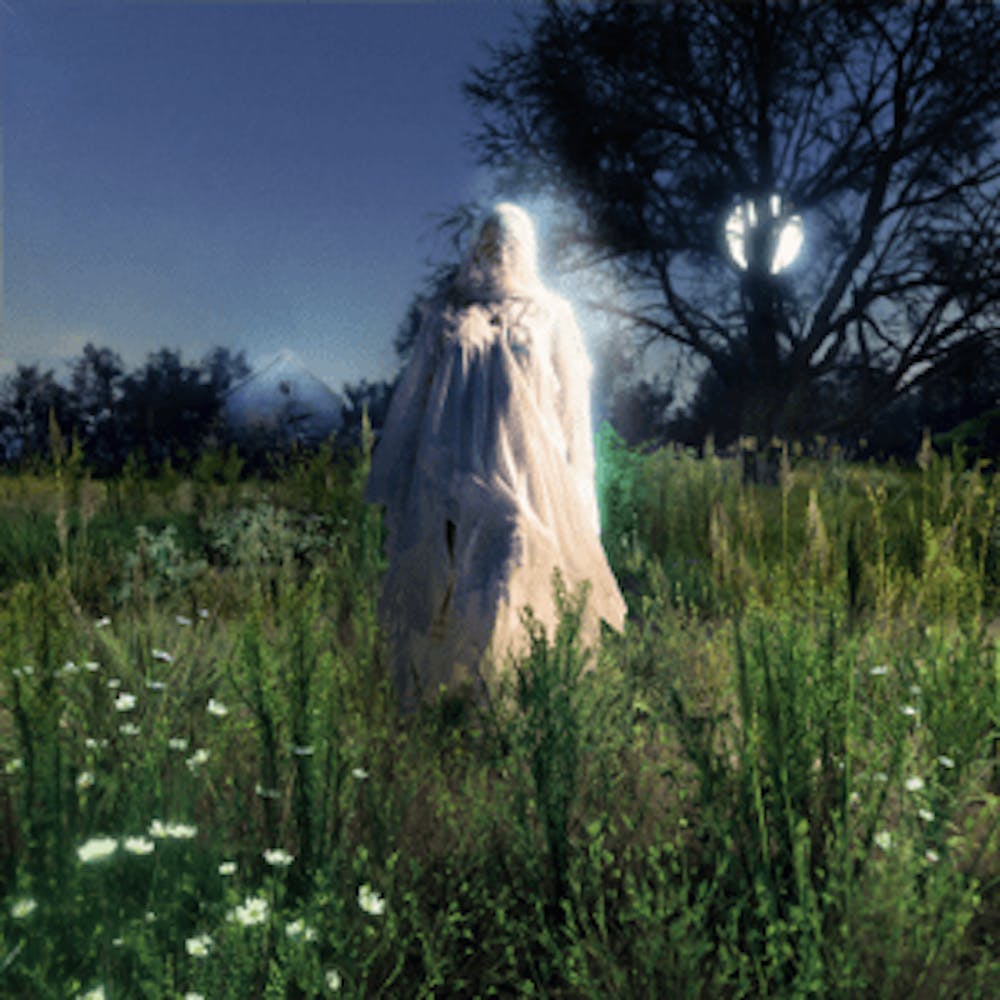 Top Track: My Side of the Bed

The opening lyric in the album’s first song, “Noah (Stand Still),” immediately draws us into the story Cyrus is telling: “When I turned twenty, I was overcome / With the thought that I might not turn twenty one.” Cyrus has found the key to writing short, simplistic and impactful lyrics by expressing lyrical meaning through thoughtful production. At the first mention of the song’s title, Cyrus emphasizes the word “still” by placing it on an upward inflection after the two preceding lines rather than the anticipated final downward inflection. Cyrus also embeds the word’s definition in her musicality — her decision to pair a monosyllabic word with a singular pitch leaves us with the halting feeling this song is meant to evoke. It is an impressive feat when an artist successfully defines their lyricism not only with words, but equally with composition, recognizing that the two work in tandem and that coalescence will only strengthen their message in the listener’s consciousness.

“Ready to Go” exemplifies Cyrus’ mastery of the bittersweet sound we’ve come to associate with breakup music. This track falls under a subcategory of heartbreak songs: selfless, one-sided love. We can find similar tones and themes within the music of artists such as Lana Del Ray and Amy Winehouse. The sound of one-sided love seems to be largely feminized within modern music, placing a heavy emphasis on the kinds of higher, softer tones that are so consistent throughout “Ready to Go” and the album as a whole.

The beauty of “My Side of the Bed” lies in how the accompaniment complements the words. Cyrus’s use of suspension at the end of phrases in both the instrumentals and vocals creates a visceral experience of the emotion she’s conveying. By noticeably slowing down the tempo upon arriving at the words “over the edge,” Cyrus has replicated the physical feeling of hanging over the edge of something. It is attention to such details that distinguishes a thoughtful musician from a forgettable one.

“The Hardest Part” does what good music does: it takes us into another world. It fulfills that desire to teleport into a story other than their own, which fuels our consumption of art across mediums. Noah Cyrus knows the sound of loving the wrong person, and by the end of “The Hardest Part,” so do we.