Meet the ACL Artist: Izzy Heltai maintains joy and sense of self throughout journey 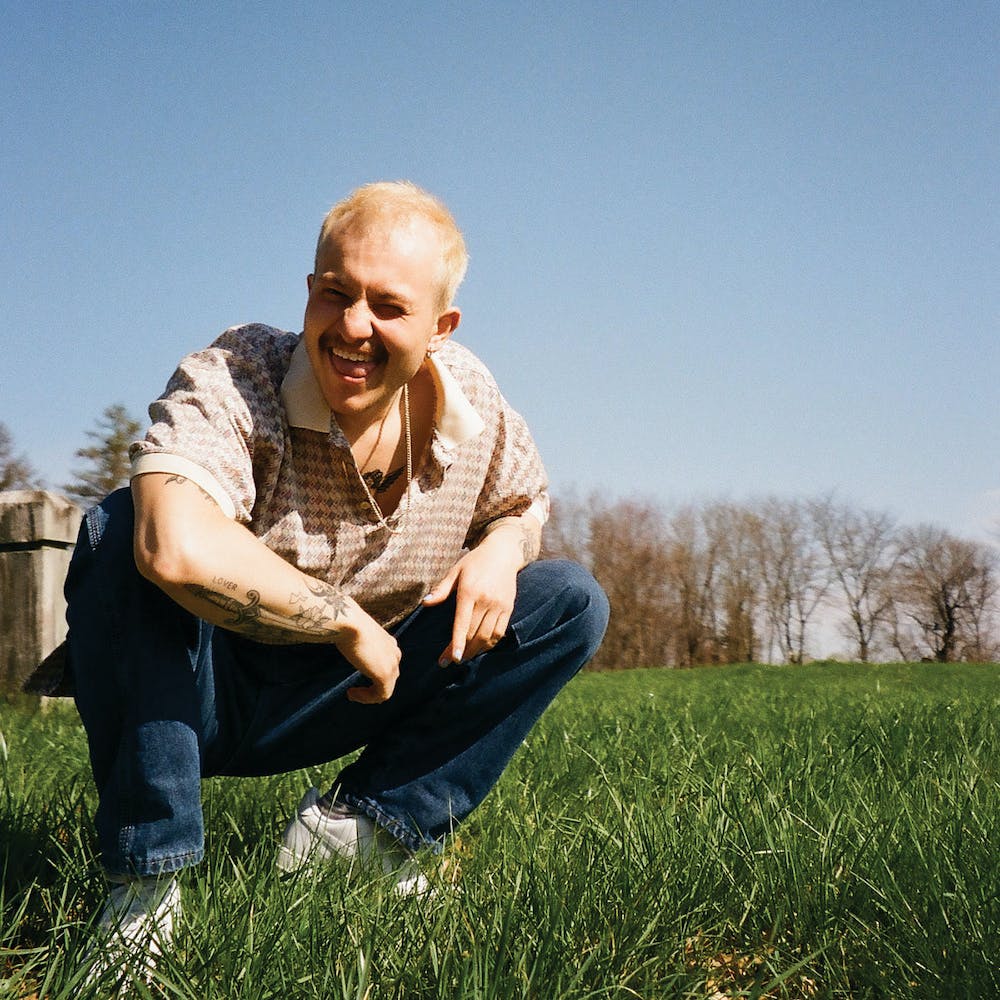 Izzy Heltai has spent almost a decade working to be heard. From sleeping in parking lots to performing for hundreds of people, he is intentional in finding joy throughout his journey. Now that he’s reached a turning point in his career, the singer-songwriter’s hard work is finally paying off, with multiple tours lined up through the spring and a stint at this year’s Austin City Limits Music Festival. Heltai is currently on tour with Bear’s Den before hitting Zilker Park on Oct. 15.

Heltai started writing songs as a teenager, and by the time he was eighteen, he was booking small venues like coffee shops, gallery openings and breweries.

“It was seven or eight years from then to my mid-twenties of just playing wherever I could for $50 and nobody really listening,” said Heltai.

He strung these local gigs along in a makeshift tour, which brought him through Texas, Wyoming and Canada, among other places.

“It would take me out for two, three months at a time. I would sleep in my car — I built a bed in it. I would just sleep in WalMart parking lots, Planet Fitness parking lots. I had a black card so I could shower … I would go wherever I could.”

Heltai’s drive to make a name for himself by any means necessary was fueled by his belief that he needed to perform at a consistently high level in order to succeed, which he says is due to his intersectional identity as a transgender person and the son of European immigrants.

“I am a trans person. My mother is a woman in tech, and in the 80’s she was working as a mathematician in a field that was all men, basically. [This work ethic] was always hammered into me — unless we are functioning at 150 percent at all times, we have no chance of getting anywhere. The privileged in our culture get [there] for being at 80 percent some of the time.”

Heltai said that he remained naïve to the fact that he wasn’t initially making progress until he reached a turning point in his career, his pace wasn’t sustainable in the long term.

“I think hard work is incredible, and can be so rewarding. But it’s only rewarding if you’ve truly assessed that through the hard [work], it will lead you to something that will allow you to be so present and so joyful,” Heltai said. “So for me, this work has always been that. When no one was paying attention, it sucked. And it was hard. But I still had a lot of joy in the hardness.”

Along with the fulfillment he reaps from hard work, Heltai is driven by connection. He says that he never feels homesick while on tour because he finds pieces of home in the people he befriends. After wrapping up this tour, he plans to permanently move to Nashville before embarking on more tours in December and in the spring.

“I’ve been so fortunate in my life to have very strong, stable friendships everywhere,” Heltai said. “I think having friends is a very simple thing. I’m obsessed with the idea that I have a lot of communities, a lot of different places, and not feeling fully home in a physical place but with people is where my home is. So that’s kept me on the road consistently and loving it and not really missing anything … Basically, I just feel like everything I’m doing is chasing after just being a fifteen year-old kid again, which is fucking awesome.”

This joy is something that Heltai wants to protect and prolong for as long as he can.

“What has really made me the giddiest is that everything I thought would bring me presence in this work and bring me joy has,” Heltai said. “The most present I feel is when I’m in front of a wall of people that are so engaged in something you love so much. And then afterwards, meeting all those people and making a bunch of new friends — that’s just the best thing ever, and I get to see the world while I do it. Holistically, everything about this is my favorite thing to do.”