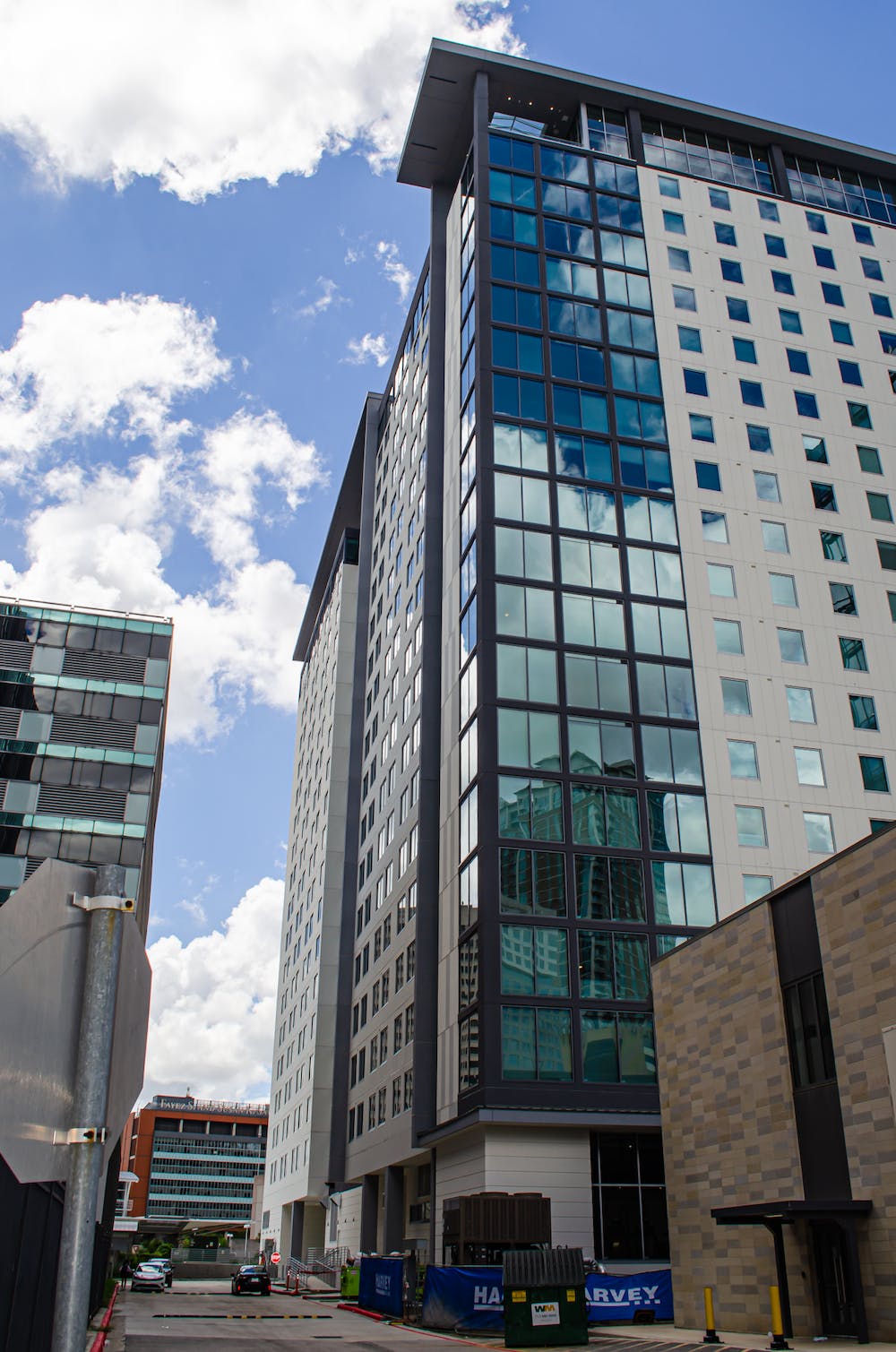 A petition written by Life Tower residents and signed by several undergraduate students cites electrical issues, security concerns, broken appliances, car break-ins and a lack of responsiveness from management amongst the problems residents have encountered since moving in.

According to Emma Hughes, manager of Life Tower, around 300 Rice students are living in this medical center complex, located a mile from campus.

Britney Hsu, a Rice tenant, said she started noticing problems with the building upon her arrival in late August.

“They were not ready to open because a lot of things were not fully finished or prepared yet,” Hsu, a sophomore at Duncan College, said. “The whole setup for moving wasn’t very well organized. They don’t have a package system figured out yet. They don’t have a mailroom setup yet … The trash chutes weren’t functional … The internet is unstable.”

Nancy Lindsey, a junior at Jones College and a petition signee, said that she has had issues with basic appliances in her unit.

Lindsey said that the staff at Life Tower has been slow to respond to repair requests and other residential issues.

“I’ve reached out via a combination of work orders, phone [calls] and actually talking to [management] eight or nine times, and no responses,” said Lindsey.

Hsu said the Life Tower residents relayed their common issues to the administration via the petition.

“I think individually it’s easy to shrug us off sometimes, and say that it’s only specific to your unit and your experience,” Hsu said. “But when numerous people are coming together with the same concerns … it gains a lot more attention with management.”

Hughes said that when the management team received the petition, they began to review and attempted to resolve the expressed concerns.

“Our apartments are brand new and like any other new construction developments, we also had some unforeseen, last minute, minimal delays with supply chain deliveries and have been in constant communication with our vendors,” Hughes said.  “We are resolving tenant requests as quickly as possible and are happy to report that many have been resolved.”

Hughes said several tenant requests are in the process of being fixed: trash chutes are scheduled for delivery this week or early next week, the oven vendor should finish resolving tenant requests by the end of this week, HDMI cords are being provided for all students and there is a 24-hour courtesy officer.

In response to tenants’ parking concerns, Hughes said that residents were informed of the parking situation well in advance of their move in.

Hsu said that despite the progress made by Life Tower, there remains room for improvement.

“I’m hoping that they will get better at communicating with residents,” Hsu said. “In the future, after they’ve worked through these issues, Life Tower may be an ideal choice for some students. But right now, it’s still developing.”