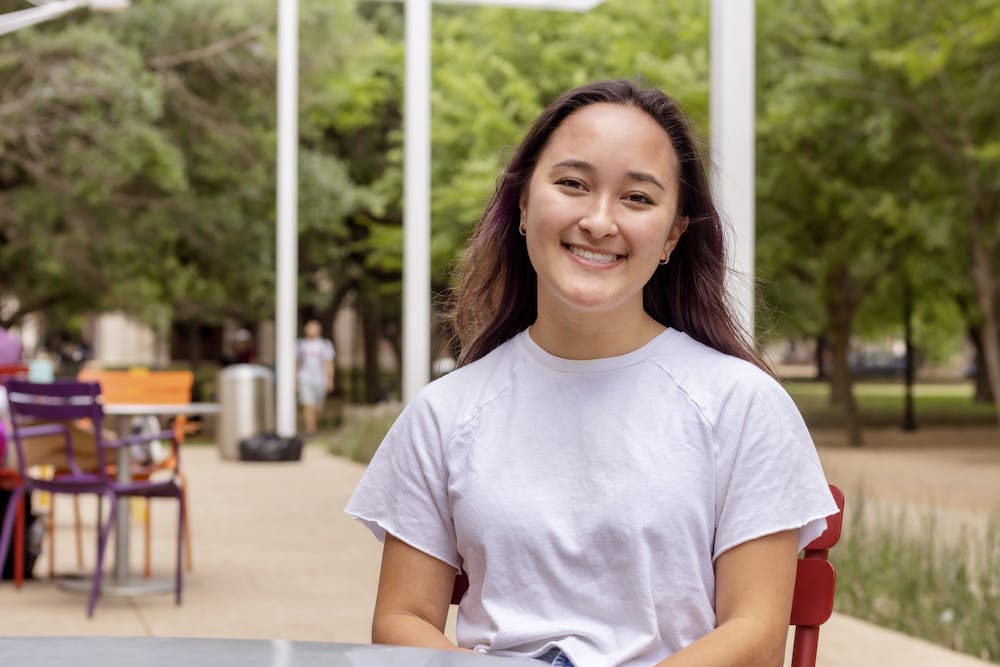 “Up until [Owl Days], I thought [the residential colleges] were glorified dorms,” Sjodin said. “But [my host] had been there for six weeks, and I remember walking through the hallways and she knew everyone at Sid and she introduced me to them. Everyone was so nice. I didn’t really expect the upperclassmen to care about the prospective students. A lot of little things like that made a big impression on me.”

While she matriculated as a chemistry major, Sjodin said she wondered whether she wanted to do chemistry long term.

“I was one of those kids who took AP Chemistry in high school and really liked it,” Sjodin said. “I knew going into Rice I had two years to figure out what I wanted to do. One thing I appreciated about Rice was that they built in a lot of flexibility. I explored everything from chemistry to sociology to bioengineering.”

By the end of her freshman year, Sjodin realized how much she valued chemical engineering. She said that the field appealed to her since it offers multiple career options post-graduation.

According to Sjodin, who has always been interested in different industries, she will be working as a consultant after graduation.

“Management consulting has been on my radar for a while,” Sjodin said. “I like having different contexts to the problems we are focusing on, [and] one of the things I’ve noticed through my time at Rice is that I have really enjoyed fixing problems in different areas and working explicitly with people.”

Sjodin said that it was also during her first year at Rice that she decided to take advantage of the resources offered by the Doerr Institute. She underwent one-on-one coaching with a leadership coach her freshman fall.

“It changed the way I interacted with people,” Sjodin said. “I think for me that was very helpful in realizing that leadership isn’t just telling people what to do. It helped me focus a lot more on why I was specifically interested in being involved.”

Sjodin said her experience with the Doerr Institute helped in her positions at her residential college, where she is heavily involved. As a freshman, she joined the Associates Committee and became head of that and the Externals Committee in spring 2019.

A year later, Sjodin transitioned to the role of prime minister, overseeing the social committees at McMurtry – planning everything from FITQs to Y2K. However, a week after she stepped into this role, the pandemic brought life to a halt, she said.

“I had all these different goals – the way we talked about events, the way we threw events – then the focus shifted to ‘Are we having events?’ The guidelines were constantly shifting and we all had to be very flexible,” Sjodin said.

According to Sjodin, serving as prime minister at McMurtry was a rewarding experience.

“It was a lot of time, but it was something I definitely cared about,” Sjodin said. “There was a big focus on trying to maintain a sense of community. For the most part, the ideal is [that] people are involved in their college government because they care about it and they have goals they are trying to achieve.”

Sjodin said that even though she has stepped back during her senior year, she is still involved in maintaining that sense of community and helping other Murts. Having been prepared to organize events prior to the pandemic, Sjodin has been helping underclassmen with reviving traditions now that COVID-19 restrictions are relaxed.

“There are a lot of questions like ‘How were things done?’ and ‘Are there traditions we’re forgetting?’ One of the sophomores and I have been sitting down recently and writing down all the traditions, like crawl etiquette … or making a FWIS groupchat,” Sjodin said.

Sjodin said that she has also been taking the time to enjoy senior year while reflecting on her identity.

“I think it’s been very nice to focus on spending time with my friends and thinking through a lot of the existential crises that come with senior year,” Sjodin said. “One of the big ones is ‘Who am I when I’m not at Rice?’ I’ve had more free time to do a lot of the things I really enjoy, like photography and painting. It’s nice to have little pockets of time to go find people and try things out.” 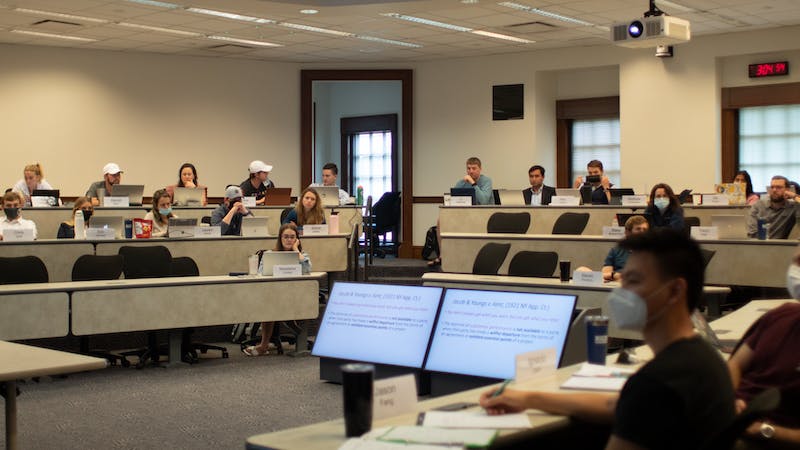