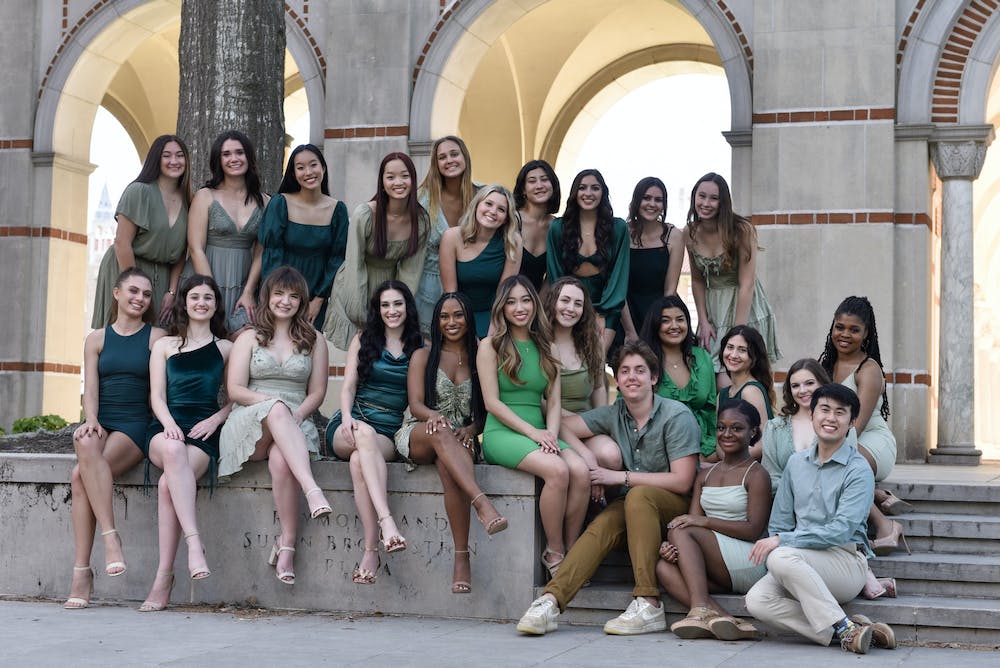 For the Rice Owls Dance Team, the show will go on while parts of their journey come to an end. Their upcoming showcase, which celebrates the team’s 30th anniversary, also marks the end of an era for head coach Lilibeth Patt while ushering in her replacement, current team captain Taylor Montgomery. The show will be held on Friday, April 15 and Saturday, April 16 in Tudor Fieldhouse.

Patt, a Rice alumna and quality engineer at NASA, first joined the team as a freshman in 2009 and rose to team captain during her junior and senior years. She stepped in as head coach in 2016. Patt said that the upcoming show will feature more lyrical and modern styles, displaying the team’s versatility beyond the jazz, hip hop and pom they perform on the field.

“It’s just such a different experience to be able to put on an entire show that really focuses on our team and our talents, and in addition, to be able to showcase the different styles that we perform as dancers other than something that will hype up a crowd,” Patt said.

This year’s spring show is the team’s biggest fundraiser of the year, and Patt said that its success is particularly important after not having the opportunity to raise funds through the show during the pandemic. She hopes her coaching will continue to nurture the team’s love of dance.

“Hopefully what I’ll be able to leave the team with is to really enjoy and to love what they’re doing as much as I have,” Patt said. “The bonds that this team has are just insane — they are each other’s biggest hype [people]. I really think that the dancers feel such a sense of support and community with each other, and it’s really nice to see.”

Montgomery, who will officially be celebrated as new head coach during Friday’s show, said that she appreciates this sense of community and knows the ins and outs of leadership on the team after being team captain for three years.

“I love dance team. I love the community that it has. It takes a lot of time, but you get a lot out of it,” Montgomery, a Sid Richardson College senior, said. “It’s probably been my most fulfilling experience here at Rice … The girls that I will be coaching next year are the girls that I’ve been dancing with for three years, so it’ll be a different dynamic.”

The show will also highlight this year’s seniors, such as Helena Leal.

“I can’t imagine my time at Rice without dance team,” Leal, a Baker College senior, said. “The biggest thing that I’ve gotten from dance team is a support system and a group of people that I can count on from different colleges throughout campus … [Patt] really made the program what it is today.”

Leal, Montgomery and the team’s social officer Becca Zadeck, a Sid Richardson College sophomore, all individually cited wanting more financial support from Rice Athletics in the coming years. Montgomery said that additional funding for the team is the biggest change she hopes to initiate.

“I just want to see the team grow … We are a D1 collegiate dance team, and I would love to see more funding from athletics within our program to make sure we’re getting the things we need,” said Montgomery.

Montgomery plans to put her best foot forward as new coach while pursuing her master’s degree in public health.

“I’m just really excited to do this … I think the team is really excited, and of course they’re going to miss [Patt],” Montgomery said. “It’ll be a new experience and I think we’re ready to just take it by the horns and see what this next year has to offer.”