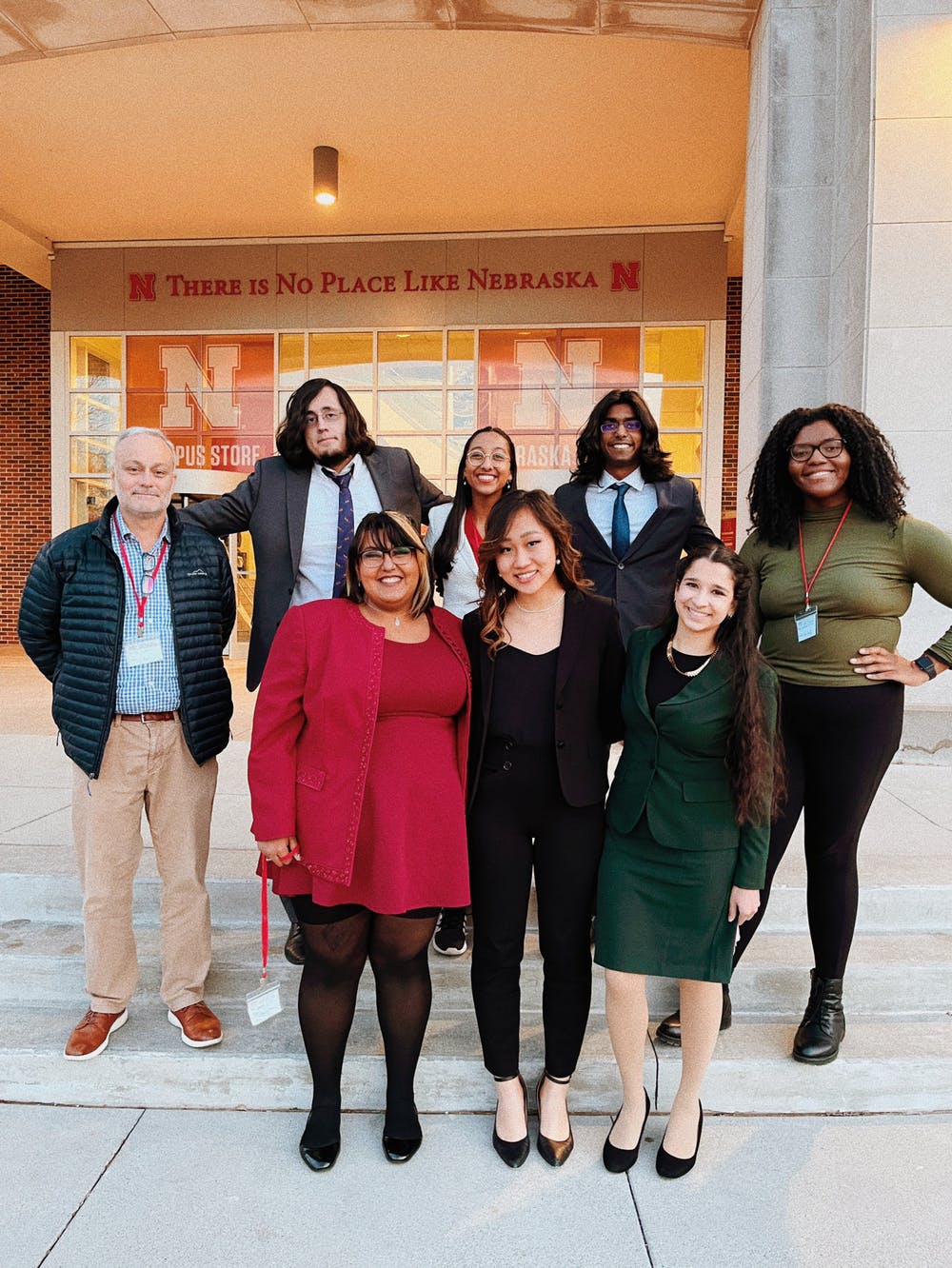 Rice University’s speech and debate teams won several awards for their 2021-2022 competition season. Debate team members Jacob Tate and Maximus Renteria won the team its second national championship in the National Parliamentary Debate Association 2022 Championship tournament, and the team placed No. 5 in the overall season sweepstakes, according to David Worth, the director of the George R. Brown Forensics Society. The speech team placed twelfth in the overall season sweepstakes category at the American Forensic Association National Speech tournament.

Worth said that he is incredibly proud of how both teams performed this year. The debate team has been in the final round of the competition three of the past four years, and the speech team’s twelfth overall placing was also significant as Rice competed against teams much larger than their own.

“Size is important on the speech side if you’re trying to win sweepstakes for the squad overall,” Worth said. “There is a certain mathematical limit where you need a certain number of people, more than we usually carry.”

Individually, Tate, a Sid Richardson College senior, was the fourth-place overall debate speaker along with his and Renteria’s first place win, and debate seniors Kia Witt and Aline Zhu ended as octafinalists in varsity debate, according to Rice’s press release.

Renteria, a sophomore from Lovett, said that debate is more than just a competition and that he appreciates the inclusive nature of college debate.

“Everyone is very welcoming of new ideas within the [debate] space, and even though it is a competition … no one tries to be harmful towards people’s identities and how they bring their identity into their arguments,” said Renteria. “I don’t think the stigma of high school debate being really technical and really hard should deter people from coming and checking it out.”

Jain, also a sophomore from Lovett, said that in order to be successful in speech and debate, dedication is required more so than prior experience or speaking skills.

“It’s a massive time commitment. We missed Beer Bike for our national tournament this year, so it’s not for the faint of heart,” Jain said. “I don’t know of many people who would miss Beer Bike for anything … all the team members are really dedicated.”

Being on the speech team is also a way for members to advocate for the causes they are passionate about, according to Jain.

“We don’t often get a stage and a mic to talk about the things we care about,” Jain said. “[The] opportunity to advocate for issues that we are passionate about and issues that permeate society today is really unique. Every single person on the team has something they really care about, and they dedicate their time in the competition and outside the team to further those causes.”

Worth said that, in the end, he is proud of the team’s successful competition season but also their sense of community which is fostered through their shared goals and competitive spirit.

“We’ve emphasized a culture of excellence for a long time, so we do have a competitive focus,” Worth said. “That’s really a structuring framework for these other goals. Community and advocacy are also core goals of what we do.”