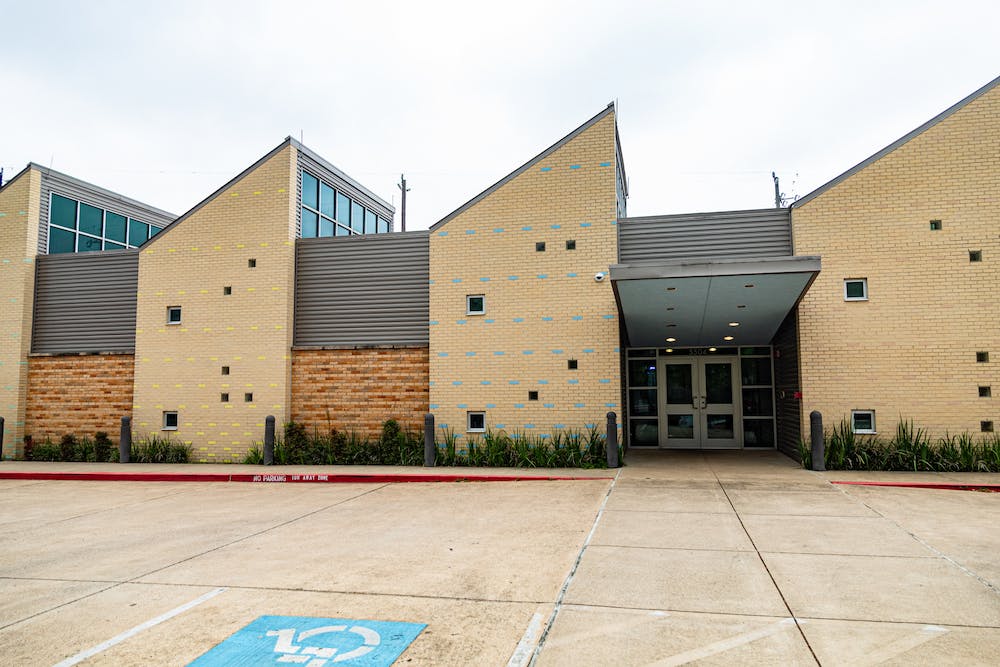 Every weekday at 7 a.m., the youngest Rice students wake up and head to school. Rice has many programs of study, but this one is not quite as well known as the others. The Rice Children’s Campus, sitting just west of campus between Rice Village and Rice Stadium, serves as a daycare and early learning center for the children of Rice faculty, staff and students.

While Rice University owns the building and the land, RCC is operated by the Center for Early Childhood Education. It can accommodate approximately 110 students from six weeks to five years of age. Currently, 85 students are enrolled in RCC, according to the Director of School Operations Karen Gatten.

Brown College Resident Associate Jaime Mize, whose husband is a radiation safety officer at Rice, said that RCC’s location was very convenient for her family. Her daughters, Mae and Eleanor, both attended RCC from infancy through elementary school.

“We loved every minute of Rice daycare,” Mize said. “Although it is on the more expensive side of daycares, we loved having a resource [near] campus that we felt safe sending our kids to and was in close proximity.”

Duncan College Magister Winston Liaw said his daughter Margot attended RCC from 2017 to 2021. According to Liaw, the daycare’s location allowed him to feel closer to his daughter.

“It’s incredible. We love having the daycare so close to campus,” Liaw said. “It means that we spend less time commuting and more time with our children. Margot had kind and talented teachers. We feel she thrived there.”

“Normally, I wouldn’t stop to talk to other parents when I’m rushing my kids to the car, but because we all have a common interest in Rice and see each other on campus frequently, it made it feel like more of a community,” Mize said. “Our kids’ closest friendships are with other on-campus kids [whom] they grew up with at Rice daycare.”

Gatten said that like the rest of the Rice community, the daycare’s operations were negatively affected by the pandemic.

“In March of 2020, we had 102 children enrolled, [but] we re-opened in June of 2020 with 46 children returning and have slowly been building enrollment,” Gatten said. “[There were] no changes to instruction [after reopening]. We [previously] limited access to only teachers and children, but that has ended.”

“They were closed for about three months,” Joyner said. “From my perspective they opened up as quickly as they could, which was really nice.”

According to Joyner, a teacher at RCC offered to come to his home once a week for one-on-one sessions with his sons while the daycare was closed.

“Since I had work to get done and I had all three of the kids at home, it was nice that [the RCC teacher] was there. She would do lessons and read to them,” Joyner said. “It was just a huge benefit for them, and it gave me time to do work or just time to take a break.”

“[The teachers] made our kids feel safe when the rest of the world didn’t. One teacher specifically, Emily Moreno-Perez, was basically family by the time our kids left,” Mize said.“She made her classroom an accepting environment, letting the kids be exactly who they were without judgment.”

Mae Mize, age seven, and Eleanor Mize, age six, said that they have learned a lot from RCC and love the teachers.