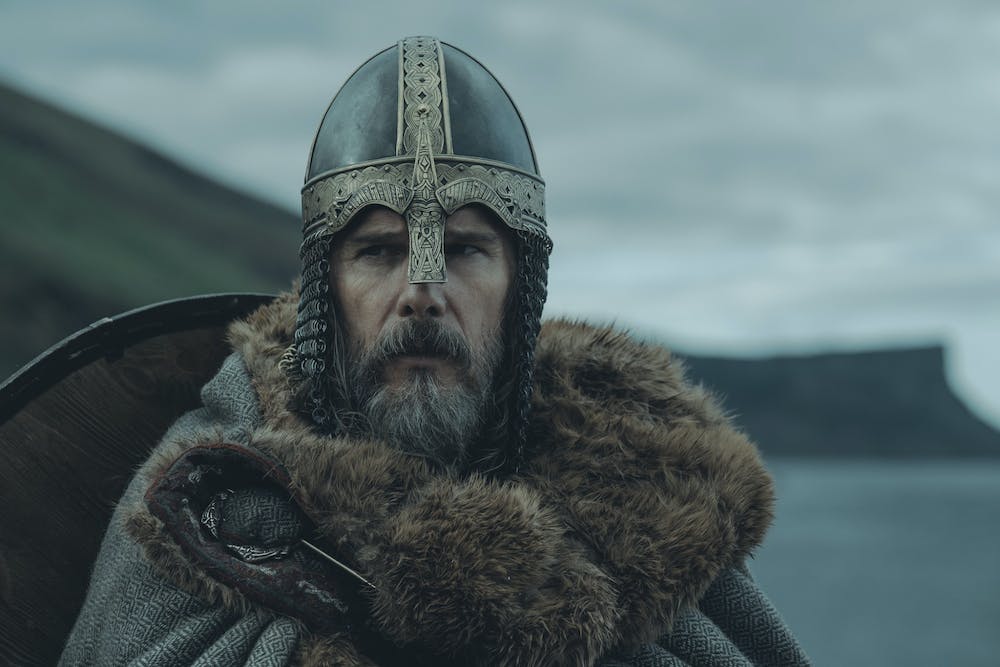 “The Northman” is a historical epic that loosely adapts the story of Shakespeare’s “Hamlet,” set among Norse Vikings. While inspired by Shakespeare’s work, the film is far from a beat-for-beat recreation of the play and merely uses the basic plot structure to create an entirely new story.

It follows Alexander Skarsgård as Prince Amleth, the most analogus character to Hamlet in the story, who, as a child, sees his father murdered by his uncle and his mother kidnapped. After barely escaping, we then see a fully grown Amleth who is reminded by a seer, played by Björk, of his oath to avenge his father. This version of Amleth is a very different take on the Hamlet archetype, epitomizing stoicism and a strong sense of duty.

Of course, “The Northman” also features the return of Anya Taylor Joy, who worked with Eggers on “The Witch.” Joy’s character, Olga, embodies a resolve and fighting nature that complements Amleth’s stoicism. Both she and Skarsgård give great performances that showcase a wide range of emotionality and development.

As with his prior films, Eggers poured himself into creating a period-accurate world, or at least one that is as close as possible, world. By working with “Viking historians, archeologists and linguists,” Eggers carefully constructed the film to make sure that the Vikings and their blunt dialect matched historical accounts from that time. While many filmmakers might not delve into this level of detail, Eggers’ dedication to accuracy in the characters’ language and surroundings enhances the film’s atmosphere. The movie also embraces strong symbolism throughout and uses Norse mythology to inform characters’ fighting practices and actions to add further depth to the world.

“The Northman” also sees a newfound necessity for fight choreography, a need that is addressed well with a number of compelling fight scenes that make use of Norse weaponry and diverse backdrops.

Although different from the more intensive, small-scale character studies that Eggers is known for, “The Northman” is still worth the watch and expands his eye for detail to a larger, more spectacular world. 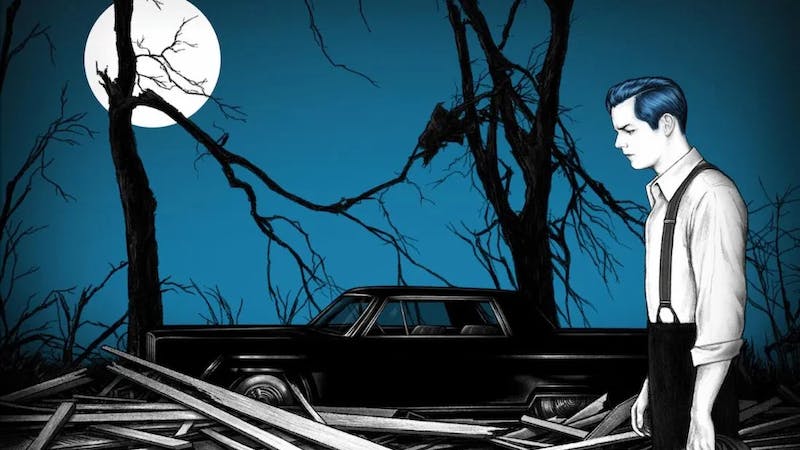 Last year, Jack White promised fans not one, but two albums to be released in 2022 within months of each other. Throughout the pandemic, White created a wealth of music that went in “all different directions: some incredibly heavy; almost like speed metal; some sounded so gentle.” Instead of packaging them as one unit, a bulky double album as seen from artists like Drake and Kanye West recently, White decided to break them into two separate works: a heavier, rock-focused record and a folk album.