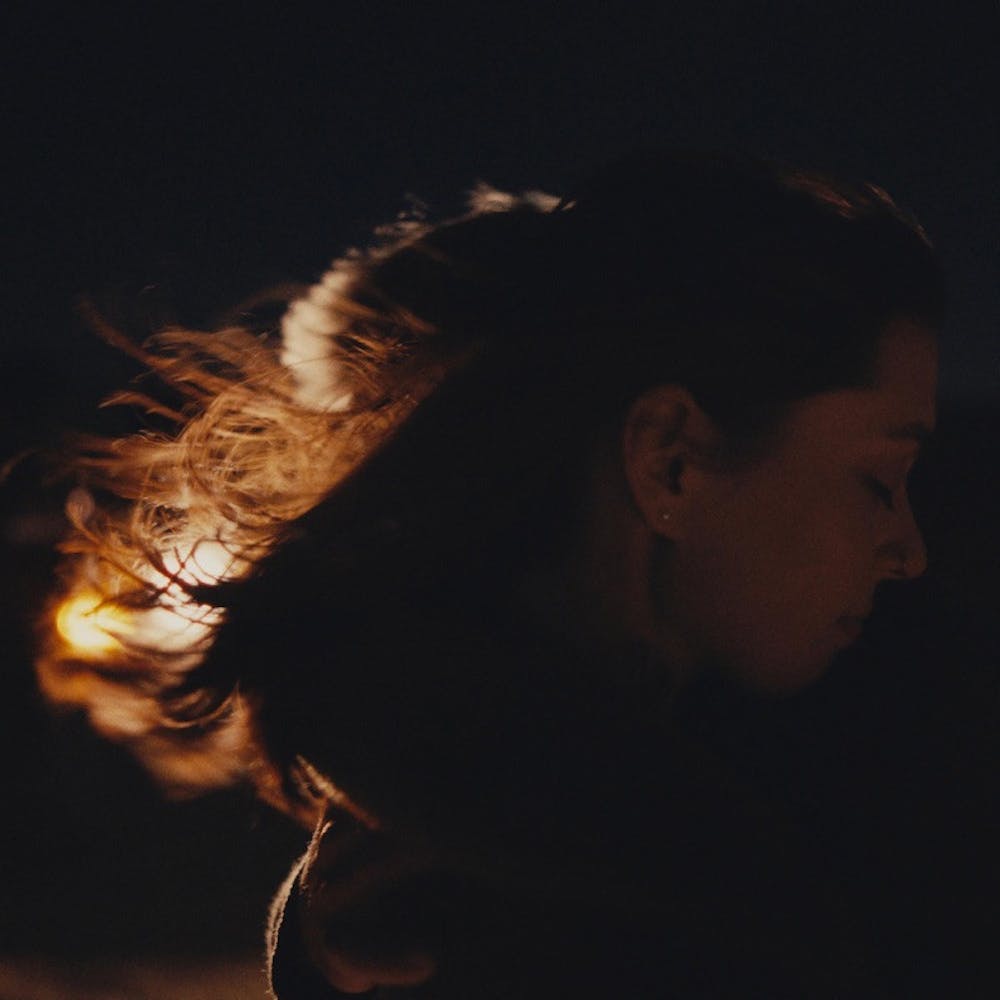 Lizzy McAlpine has created a masterpiece. Her second full-length project, “five seconds flat,” is a concept album complemented by a short film, with each song laid out in chronological order. Accompanied by collaborators Jacob Collier, FINNEAS and Ben Kessler, McAlpine’s unflinchingly honest writing creates a safe space for listeners within layers of thoughtful production. The project is an intentional departure from her debut, which she says embodied a more innocent and naive version of herself — someone she’s outgrown. Instead, “five seconds flat” is a vivid representation of McAlpine’s most formative experiences in love and loss, offering fans a more mature and nuanced perspective as she navigates their aftermath.

McAlpine begins the album by detailing her metaphorical death at the hands of her ex on “doomsday,” relinquishing control over her life and heart as she sarcastically acknowledges, “I don’t get a choice in the matter / Why would I? It’s only the death of me.” Chaos builds in the second chorus as the big day is carried out by drums, presumably the ones hired by McAlpine (“I’ll book the marching band to play as you speak”). The end of her life with her ex is cautiously optimistic despite its weight: “I feel more free than I have in years / Six feet in the ground.”

McAlpine shifts from rich crescendos to a pared-down production in “ceilings.” Warm guitar and her layered, breathy vocals achingly narrate a sweet yet short-lived love that wasn’t quite right, or maybe never entirely as real as it felt. In “what a shame,” she sits in synth-driven infatuation, coyly saying, “What a shame it would be if you left her now,” only to realize in the next track, “What a shame that I put up with you.” These are some of the best songs on the project, and McAlpine’s carefully light vocals — which she used even more of in her debut — often perfectly match her feelings and the delicate subject matter. However, I wish that she would take advantage of the intensity in her chest voice more often than in the brief bursts of emotion in “firearm” and “hate to be lame.”

The album’s last two songs see McAlpine reflecting on loss and the person she’s become after it changed her. She mourns her late father in “chemtrails,” experiencing a grief that surpasses physical place and time, which parallels “Headstones and Land Mines,” also the thirteenth track on its respective album. In “orange show speedway,” one of my favorite songs she’s created, she reveals the reason for all the pain she’s endured in the name of love (and the album’s): “I think it all kinda feels like an Orange Show Speedway / When you’re racing head-first towards something that’ll kill you in five seconds flat / When I’m racing head-first towards everything that I want back.” Despite the pain she’s endured, the love that she fleetingly experienced was worthwhile. By the end of the track, McAlpine finds inevitable heartbreak — but, as we all must, she pieces together a fresh start from the wreckage.