Looking at jacks from Beer Bikes past 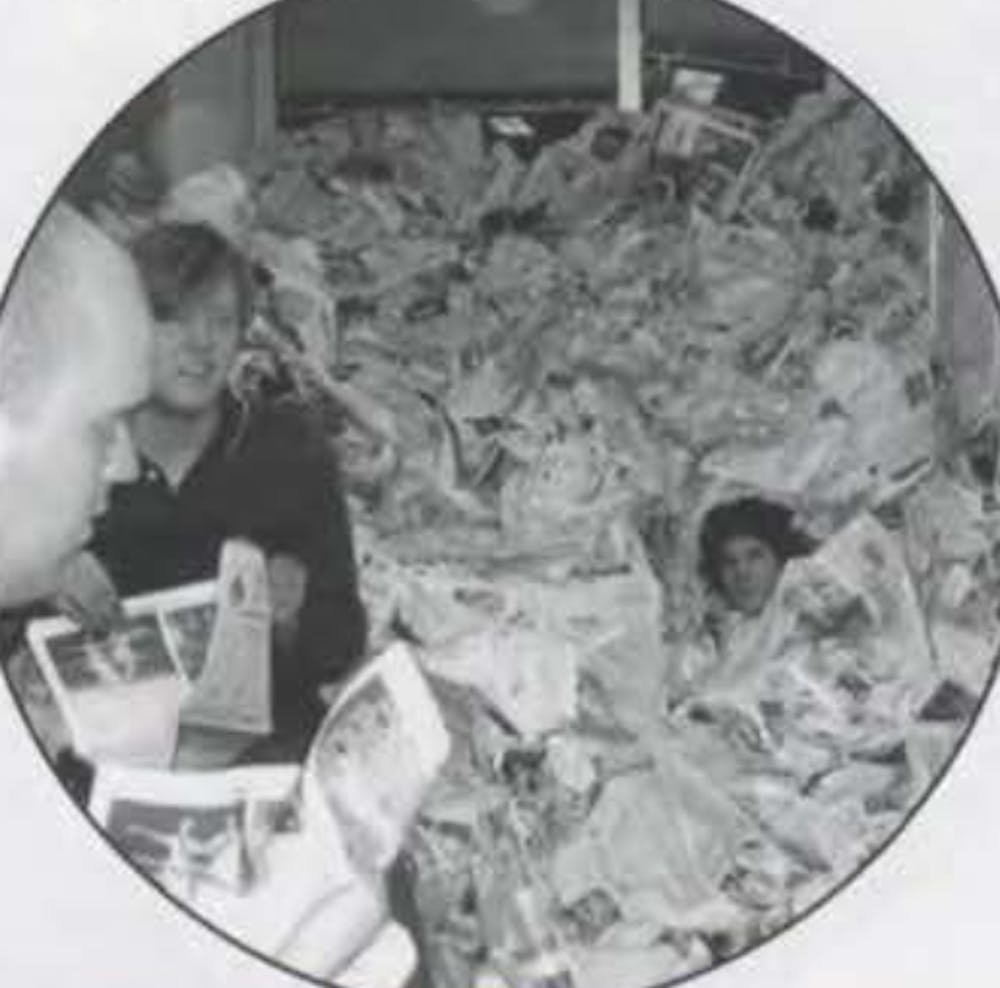 The laundry room at Wiess was filled with newspapers.

Jacks, or pranks pulled by residential colleges on each other, are time-honored traditions especially popular during the week of Beer Bike. The Thresher looked through the archives to rediscover past Beer Bike jacks, which have included everything from stealing Hanszen College’s swing to tie-dying the Will Rice College commons.

In 1985, a Bakerite gifted a car, painted in Baker red and named Datziki, to the residential college. The night before the 1987 Beer Bike Parade, students realized the car’s engine was not working. A student was able to fix the car and left it in the Baker-Lovett quad, but that night, students from Jones jacked Baker by painting Datziki bright orange. When Bakerites discovered what had happened the next day, they immediately went to work and painted over the orange so Datziki looked like it had flames. This led other colleges to chant “The College from Hell” during the Beer Bike Parade, a nickname that has stuck with Baker ever since.

Newspaper in the laundry room, 2006

Nearly all Rice students have been in a situation where they were unable to use the laundry room due to clothes left in the washers or dryers. But one time, the entire room was filled with something else. In 2006, students Bobby MacGregor, Patrick Doody and Evan Miller stuffed the Wiess College laundry room with newspapers. Safe to say, no one at Wiess was able to do laundry that day.

A residential college’s commons is a place for the students to gather — except when the entrance is obstructed by furniture. In 2008, a group of students from Brown College jacked Martel College in the week leading up to Beer Bike by blocking the entrance to their commons with Martel’s own furniture.

Hanszenites often demonstrate their college pride by writing “HFH,” a nod to their founder, Harry Hanszen. In 2013, Hanszen students left a sign with their signature in the Duncan College commons, next to the trunk of a tree they had chopped down and brought inside.

Over the years, other residential colleges have dubbed Martel a “parking lot” and not a college since it was built on what was once a parking lot in the early 2000s. Playing off of this joke in 2013, Jonesians measured the Martel Commons as if they were about to start construction for a parking lot. Bakerites also created an online petition, which gained 253 signatures, to “condemn” Martel’s dormitory and replace it with something more “useful.” Addressed to the U.S. government, the petition requested that “If the government is so inclined, we could remove this eyesore, and replace it with something far more useful, such as a parking garage or a petting zoo.”