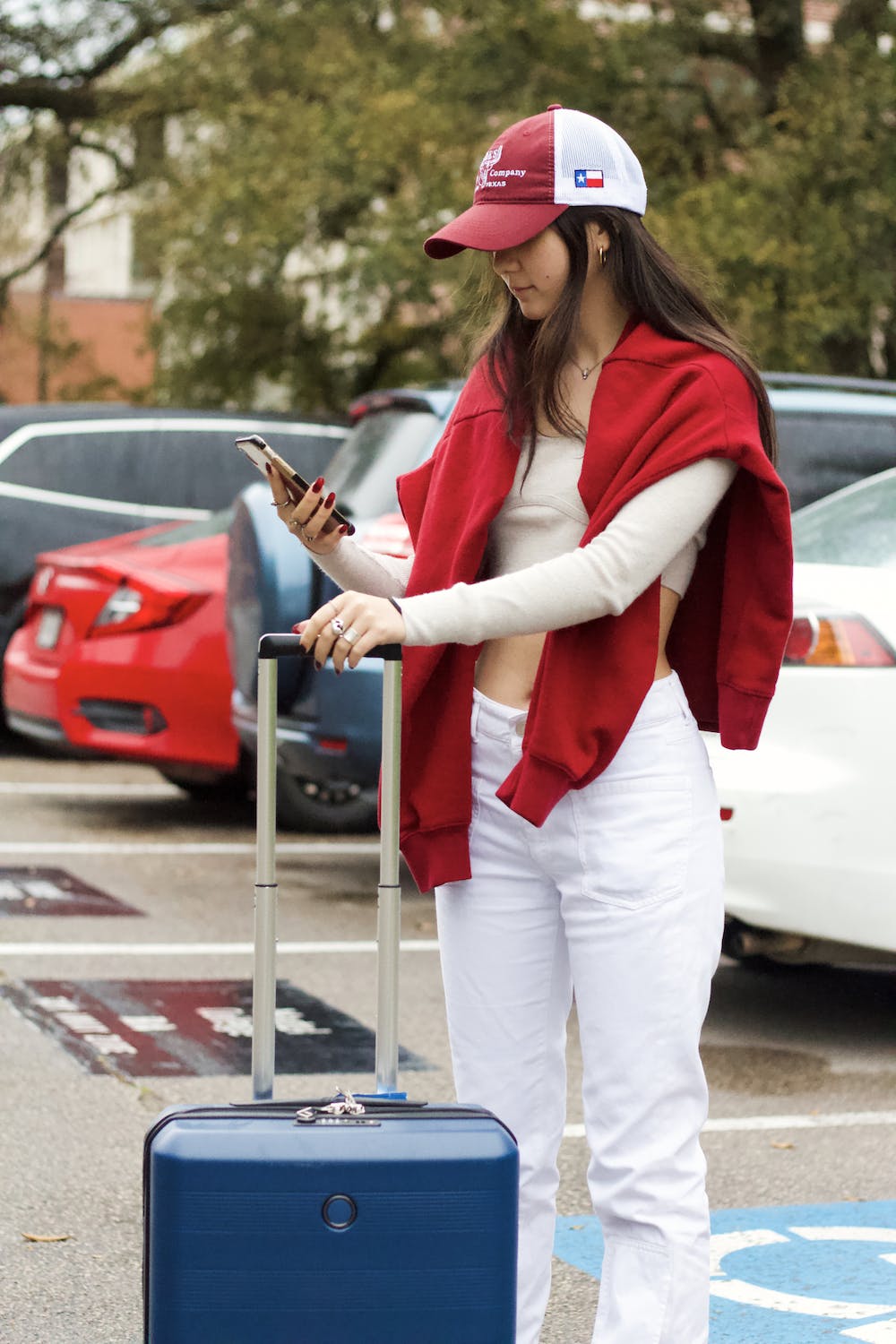 As school breaks and seasonal holidays approach, so does the need to travel to and from the airport. Previous years have seen a spreadsheet shared among students hoping to find rides. But the rereleased Rice Carpool site allows a simple way for the Rice community to find and coordinate rides on their phone.

According to Wiess College freshman Amber Liu, the spreadsheet for coordinating rides was often disorganized.

“It had a bunch of tabs, and everyone was basically adding columns to the spreadsheet. It was very messy,” Liu said. “It wasn’t in any chronological order or any sort of order at all.”

Rice Carpool, a student-engineered, mobile-focused website developed by Rice Apps, hopes to provide a solution for students like Liu, according to Wiess senior and Carpool Project Manager Shreya Nidadavolu.

This is the third version of Carpool that has been released by Rice Apps. Nidadavolu said the main change in the Carpool site is that it is now more mobile-friendly. The team focused on developing the mobile view because the developers anticipated that users were likely to use the app on their phones, according to Will Rice College junior and Carpool Team Lead Henry Qin.

“Honestly, no one’s going to be at Rice waiting for an Uber with their laptop,” Qin said. “They’re going to be using their phone for stuff like this.”

Qin said that users can engage with Carpool by either joining an existing ride or, if the user cannot find a ride with his or her preferred time and destination, creating a ride. He said that after a user joins a ride, the owner of that ride receives access to the user’s contact information and can coordinate the ride from there.

“When you create a ride, it shows up in the list of rides, and then as a separate user, you can join the ride. When you do, your name will be listed in the list of riders,” Qin said. “What the host does is they can click on your name, and they’ll be able to see your phone number … your Venmo if you entered it … your name, your residential college, and your email. So they have plenty of ways to contact you.”

William Yao, another Will Rice senior and Carpool Team Lead, said that a filtering system makes the process of finding and creating a ride more efficient. According to Yao, users can select and combine filter categories such as departure location, arrival location and date to generate a list of rides that suits their needs.

“We want people to join each other’s rides, right, so we give them the option to see all the rides first and filter through what rides they wanna see,” Yao said.

The developers were not the only ones facilitating Rice Carpool’s goal to generate a positive user experience. As designers, Katherine Chui and Jessica Huang said they focused on addressing the design issues of previous iterations and creating components that were easy to navigate.

Chui, a Jones College sophomore who joined the Carpool team last summer, said that in addition to designing a filtering system that would make the app look active, she worked to ensure that users avoided feeling stuck on a certain page as users of the older versions did.

“You don’t want users to ever feel blocked, like they clicked and they’re stuck and can’t go back,” Chui said.

Huang, a Wiess sophomore, said she sought feedback from users to find out which design components could be improved.

“I did a lot of usability task testing with different users to see if there [were] any areas [where] they got stuck or confused and didn’t know how to approach a button or find something on the screen,” Huang said.

Liu, who has used Carpool to organize a rideshare going to the airport for the coming spring break, said that the app’s design is easy for her to understand.

“I think it’s a very straightforward design. Very easy to navigate,” Liu said. “It didn’t really take me long to figure out what I was doing.”

Edward Chen, a Martel College sophomore, said he has used Rice Carpool to split the fare for a ride from the airport after spring break and that he has matched a ride with another user.

“It’s a simple app, and that’s what’s great about it,” Chen said. “You go on there and search rides in order by time, and you just see if one works for you. If not, you just make one and let other people join it.”

On the first day of Carpool’s launch on March 1, 2022, 800 people had viewed the website and 100 users had registered, according to Qin. He said previous Rice Apps projects he had developed had delayed launches and were not really used, so seeing hundreds engage with Carpool filled him with pride.

“It was a really great moment,” Qin said. “Every single page you see was designed by our designers Katherine and Jessica, and all the features that you’re using [were] coded by our developers.”

Nidadavolu said that in addition to celebrating Carpool’s launch, she is already thinking about features that can be added to Carpool, like Venmo and a group chat.

“In the future, we want to maybe integrate with things like Venmo, so you can pay people directly through our website [or] forming the group chat that people use to communicate where they are or where they want to meet for their ride,” Nidadavolu said.

More location options, collaborative ride notes, a dark mode and a more polished desktop mode are other features that Nidadavolu said she hopes to add to the site.

“Other than airports, we definitely see a need for getting to grocery stores or maybe concerts or events,” Nidadavolu said. “I’m going to a Conan Gray concert today. I’m like, ‘Hm, I wanna find people to carpool with.’”