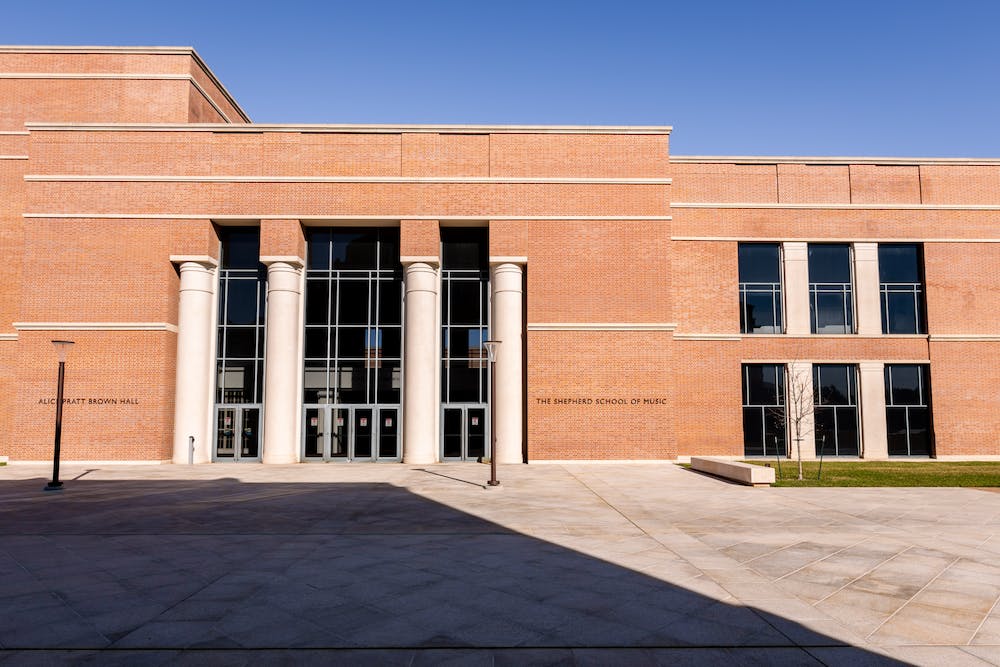 A Houston woman has launched a civil lawsuit against Rice University and Dariusz Pawlas, a former Shepherd School of Music instructor, alleging assault and neglect.

The woman, who is identified as I.R. in court documents, was ten years old when she said Pawlas first began to assault her during her piano lessons at Shepherd. Attorney Anna Greenberg said in the lawsuit that despite a formal complaint of sexual misconduct from another student years later, Rice allowed Pawlas to continue teaching on and off campus for months.

I.R. began taking piano lessons with Pawlas in 2011 when she was eight years old. According to the lawsuit, Pawlas began inappropriately touching her in 2012 and continued the abuse for years. I.R. said she did not fully understand what was happening at the time and did not report the abuse to her parents.

In May of 2016, a fourteen-year-old student launched a complaint of sexual misconduct towards Pawlas. The lawsuit claims that Rice did not inform the parents of Pawlas’ other students.

Pawlas confessed to the misconduct in early September of 2016, but was allowed to continue teaching through the end of the month before the university announced that he would be taking a leave of absence.

“Even after Rice was confronted with an inescapable truth about Dr. Pawlas [they] never informed parents about his admitted abuse,” attorney Anna Greenberg wrote in an email to the Thresher. “Instead, Rice spoke in vague terms about his leave of absence and him no longer being employed by the University. This betrays the trust of families and robs them of the opportunity to learn if their children suffered abuse.”

Pawlas was charged in November 2016 with felony indecency with a minor. He is currently serving a five year sentence in Rusk County. He is scheduled to be released in 2023 but is currently eligible for parole.

“I feel betrayed,” I.R.’s mother said in a news release last week. “We had been with Rice for many years, and I thought we were doing right by our child the whole time, when what we were actually doing was putting her in danger.”

The petition, which was filed last Monday, is alleging gross negligence on Rice’s part. It states that the university failed to alert parents of the alleged misconduct, did not terminate Pawlas in a timely manner and did not disclose the reason for his leave of absence.

I.R. is now over 18 years old and is suing for more than $1 million in damages that include physical pain, mental anguish and medical expenses. Greenberg said she is most concerned about her client’s future.

“She has been irreparably harmed,” Greenberg said. “Rice University needs to reflect and take responsibility for the mistakes made in the past before it can start to think about the future.”