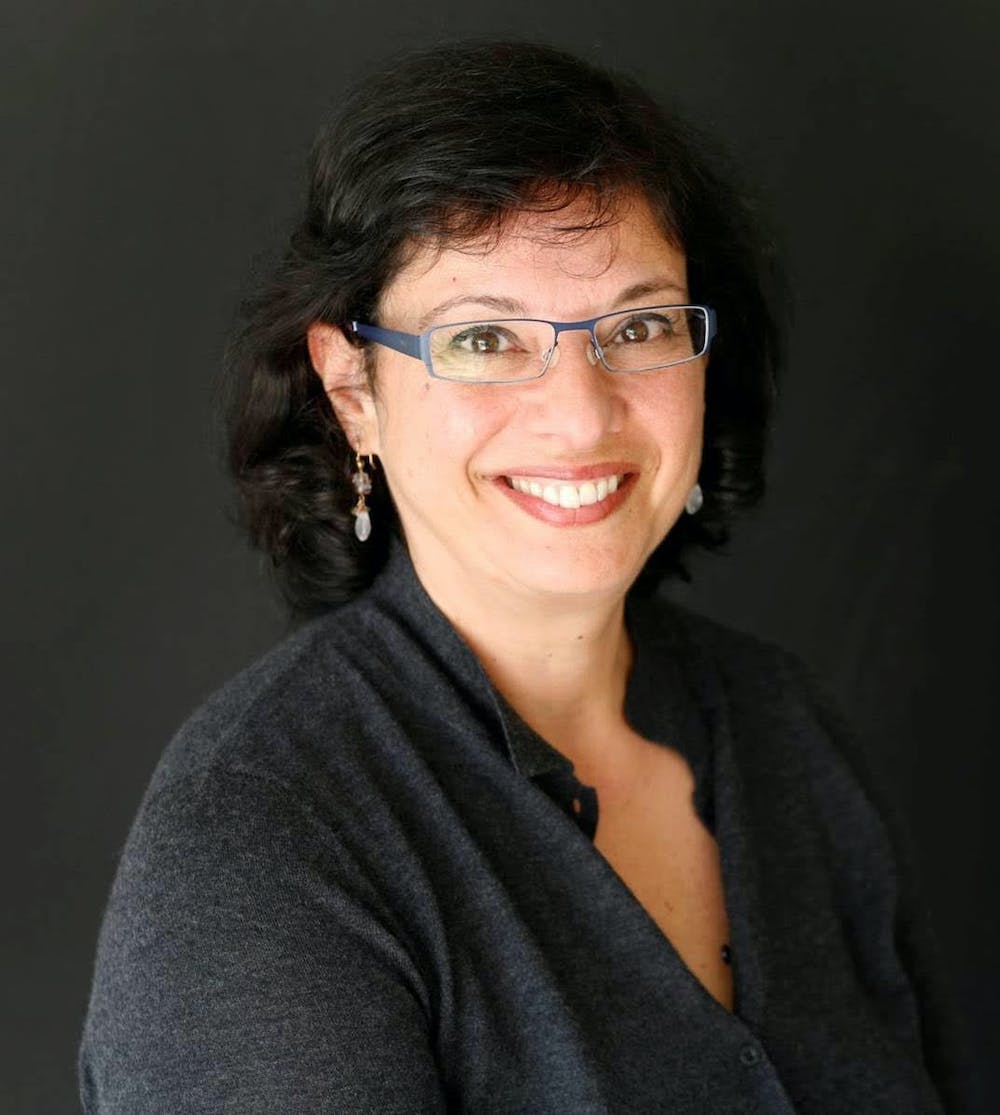 Pulitzer Prize winning author and journalist Sonia Nazario will deliver the 109th commencement speech for the class of 2022, according to Jeff Falk, Rice’s director of national media relations.

Nazario began her career at the Wall Street Journal, and later joined the Los Angeles Times, according to her American Program Bureau biography. She is best known for Enrique's Journey, the story of a Honduran boy’s struggle to find his mother in the U.S. Enrique's Journey won the Pulitzer Prize for feature writing in 2003, was turned into a book by Random House and became a national bestseller.

She presented at a President’s Lecture Series at Rice in Sept. 2014, discussing her reasons why she believed the U.S. needs to take a new approach to solving their immigration crisis.

“This is such an important issue here in Texas," Nazario said in her presentation. "You have the second-largest undocumented population in the country, nearly 7 percent of everyone in the state is undocumented and 40 percent of the population is Latino/Hispanic."

She was selected as the 2015 Don and Arvonne Fraser Human Rights Award recipient by the Advocates for Human Rights for her efforts to get lawyers for unaccompanied migrant children. She was also named a 2015 Champion of Children by First Focus and a 2015 Golden Door award winner by HIAS Pennsylvania. In 2016, the American Immigration Council gave her the American Heritage Award and she also received the National Peacemaker Award from the Houston Peace & Justice Center.

Two-time Pulitzer Prize winner Nicholas Kristof spoke as the commencement speaker last year for the Class of 2020 and 2021.

Nazario is currently working on her second book. She is a graduate of Williams College and has a master’s degree in Latin American studies from the University of California, Berkeley. She has honorary doctorates from Mount St. Mary’s College and Whittier College.