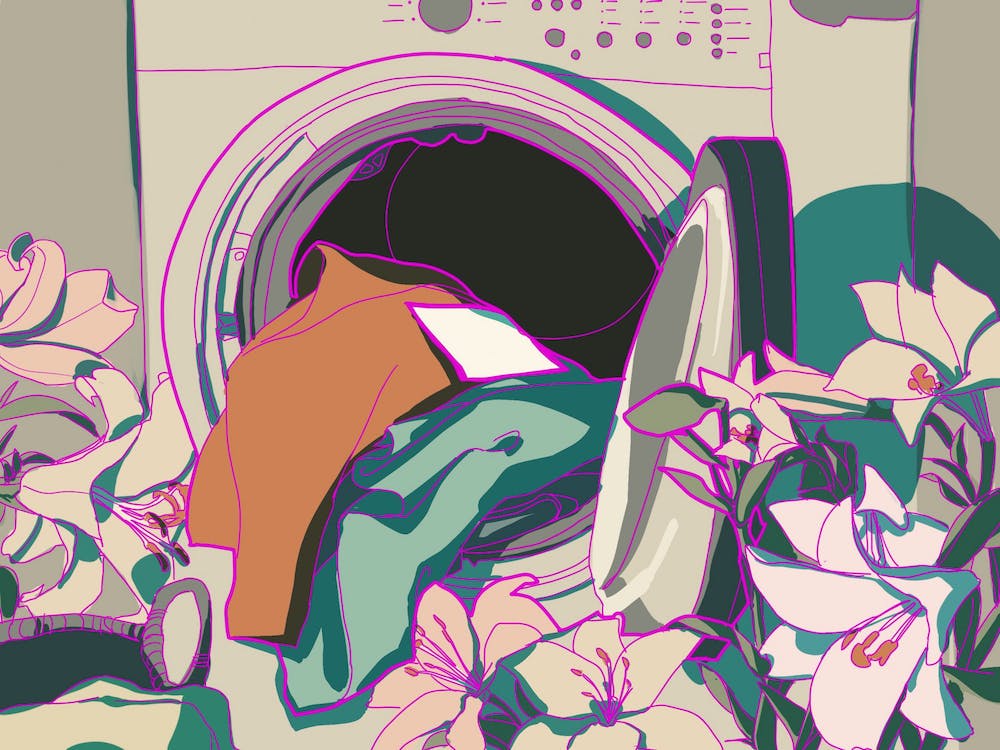 According to the Laundry Pilot Interest Google Form, this pilot program serves students at Wiess, Hanszen, Baker and Will Rice Colleges and  is designed to give students, on a voluntary basis, free access to laundry detergent sheets all semester. The form said these students will initially receive a one month supply of detergent in a reusable container. There will be a refill station installed in Hanszen commons where students, who will receive an access code, can get their laundry refills.

Vy Luu, a freshman at Hanszen, said she found participating in the pilot program to be very simple and successful.

“With the choice of scented or scentless, along with the convenience of laundry sheets, Generation Conscious’s laundry is just as effective as my own detergent,” Luu wrote in an email to the Thresher. “It washes just as clean and (arguably) smells better.”

Anthony Nguyen, a senior at Hanszen, said he also had a positive experience using the laundry detergent sheets and recommends them for others to use as well.

“The last load of laundry I did I used the detergent sheet, and it seemed to work very well. My clothes smelled nice and seemed to be just as clean as they are when washed with other detergent. Plus it is more sustainable for the environment, so it’s a win-win,” Nguyen said.

“After speaking with [Genco] about his company, I felt that Rice would benefit from the program and I approached Housing & Dining for support,” Fitzpatrick wrote in an email to the Thresher. “Rice [H&D] funded our pilot program which has allowed nearly 300 students to access free, sustainable laundry detergent for the whole semester.”

Fitzpatrick said that the timeline was relatively simple.

“The process has gone faster and more smoothly than I think any of us imagined,” Fitzpatrick wrote. “We had a fully funded pilot program less than six months after the initial contact, which is incredibly fast for a large, multi-stakeholder project.”

The South Colleges were chosen for the pilot program for a multitude of reasons, according to Fitzpatrick.

“First, the colleges are connected and Hanszen’s new laundry room is attached to the commons, increasing visibility and traffic for the laundry refill station,” Fitzpatrick wrote. “Second, they both have high participation in sustainability initiatives (Hanszen has had the greatest number of participants in Green Dorm Initiative for three years now). The EcoReps at Hanszen and Wiess were interested in helping with the project and we needed their support.”

Fitzpatrick said that they were unsure what the sign up numbers would look like, so they limited it to only Hanszen and Wiess at first.

“We were then able to expand to Baker and Will Rice, which were selected due to proximity to Hanszen and [their] EcoRep support,” Fitzpatrick wrote. “Another factor was that the composting program I worked to start was piloted at the North Colleges, so I wanted to give the South Colleges the opportunity to pilot sustainability initiatives as well.”

According to Fitzpatrick, one of the challenges, like with any student-facing project, is engagement.

“Generation Conscious luckily has a really strong social media presence that we could build from and the refill station is located in Hanszen commons which provides visibility,” Fitzpatrick wrote.

Luu said she found the program appealing not only due to the impact the sustainable laundry detergent has on the environment but also because it is free of cost currently and will be affordable in the long run.

“The prospect that this project can expand to provide free or affordable laundry detergent to all students on campus, especially to [first-generation, low-income], is exciting,” Luu wrote.

Janri Aquipel, a freshman at Baker, said he also found the affordability of this program to be one of the most appealing factors.

“I support the initiative and as a college student, laundry detergent is expensive. I’m so glad to have an option available to us that can give us fresh clothes at no cost while helping the environment at the same time,” Aquipel said.

Fitzpatrick said the long-term goal is to expand the refill program to the whole campus.

“Generation Conscious values access above all, so the ideal model is for any participating university to subsidize the cost of detergent so that it is free for all low income students, at reduced cost for middle income students and available to any student at full cost, which is still less than Tide Pods per load of laundry,” Fitzpatrick wrote.