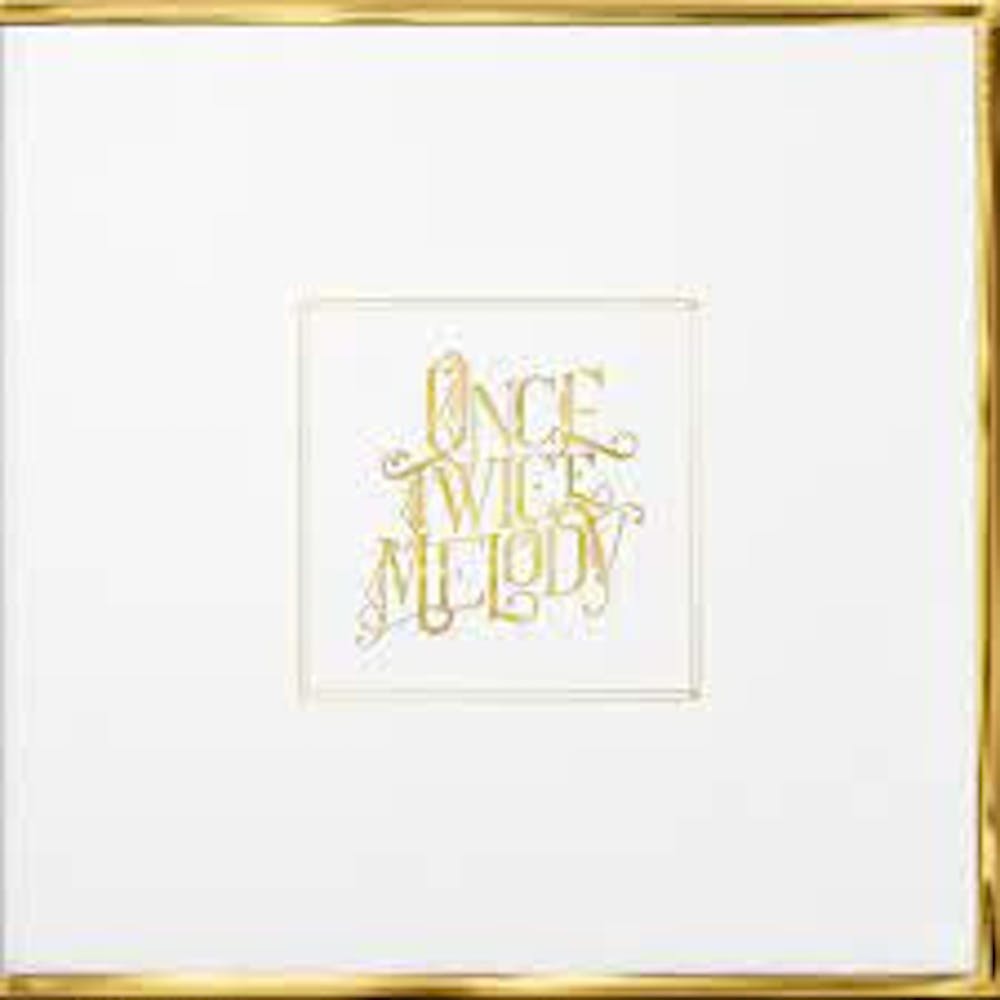 Baltimore-born synth duo Beach House released their first self-produced album on Feb. 18. Written over the course of three years, “Once Twice Melody'' is a four-part kaleidoscope of timeless yet transient melancholia and one of Beach House’s most ambitious projects to date. Of the album’s 84-minute run time, keyboardist Victoria Legrand said, “We discovered that there was something more that the record wanted than just a 10-song existence.” Though “Once Twice Melody” fails to maintain the steady surety of the duo’s breakout release “Bloom,” the album preserves wealthy, brimming harmonies worthy of a corresponding light show.

“Superstar” and “Pink Funeral” also bask in pools of acoustic sunlight while maintaining their driving rhythms, and “Through Me” expresses a celestial, otherworldly quality through its lyrical poetry: “In each silhouette / A time before the time we met.” The tranquility and delicacy of Beach House’s artistic style make for an apt band name — as songs like “Runaway” and “New Romance” evoke the peace and assuredness of waves crashing over ocean shores. Composed of these graceful tracks, the first half of the album exceeds the serenity of an ebbing surf, instead painting the infinite horizon that lies beyond.

Afterwards, however, the elegant precision of “Once Twice Melody” falters briefly. Compared to the rich, gossamer elements of later songs such as “Masquerade” and “Illusion of Forever,” “Sunset” and “Another Go Around” feel overwhelmingly monotonous and forgettably earthly. However, the album’s final chapter concludes with the lovely divinity of “Hurts to Love,” and revels in bittersweetly perpetuating the same cyclical misery: “If it hurts to love you / should I walk away? / If it hurts to love / You better do it anyway.” Velvet vocals and enchanting refrains bind “Many Nights” and “Modern Love Stories” together in the album’s magical conclusion.

Gorgeously unified and panoramic in scale, every note of “Once Twice Melody” is intentional. Rather than a redundant shortcoming, Beach House’s consistently dreamy finesse epitomizes their signature creative asset. Masterfully silky and beautifully poetic, the record is a collection of alien sounds conveying familiar human soulfulness, paying tribute to “Bloom” and “Depression Cherry” without attempting to reproduce their successes. An album that simultaneously expresses the endlessness of a galaxy and the sheltered ephemerality of your childhood bedroom floor, “Once Twice Melody” transcends the traditional elements of shoegaze — creating not only a wall of sound but one of sensation.