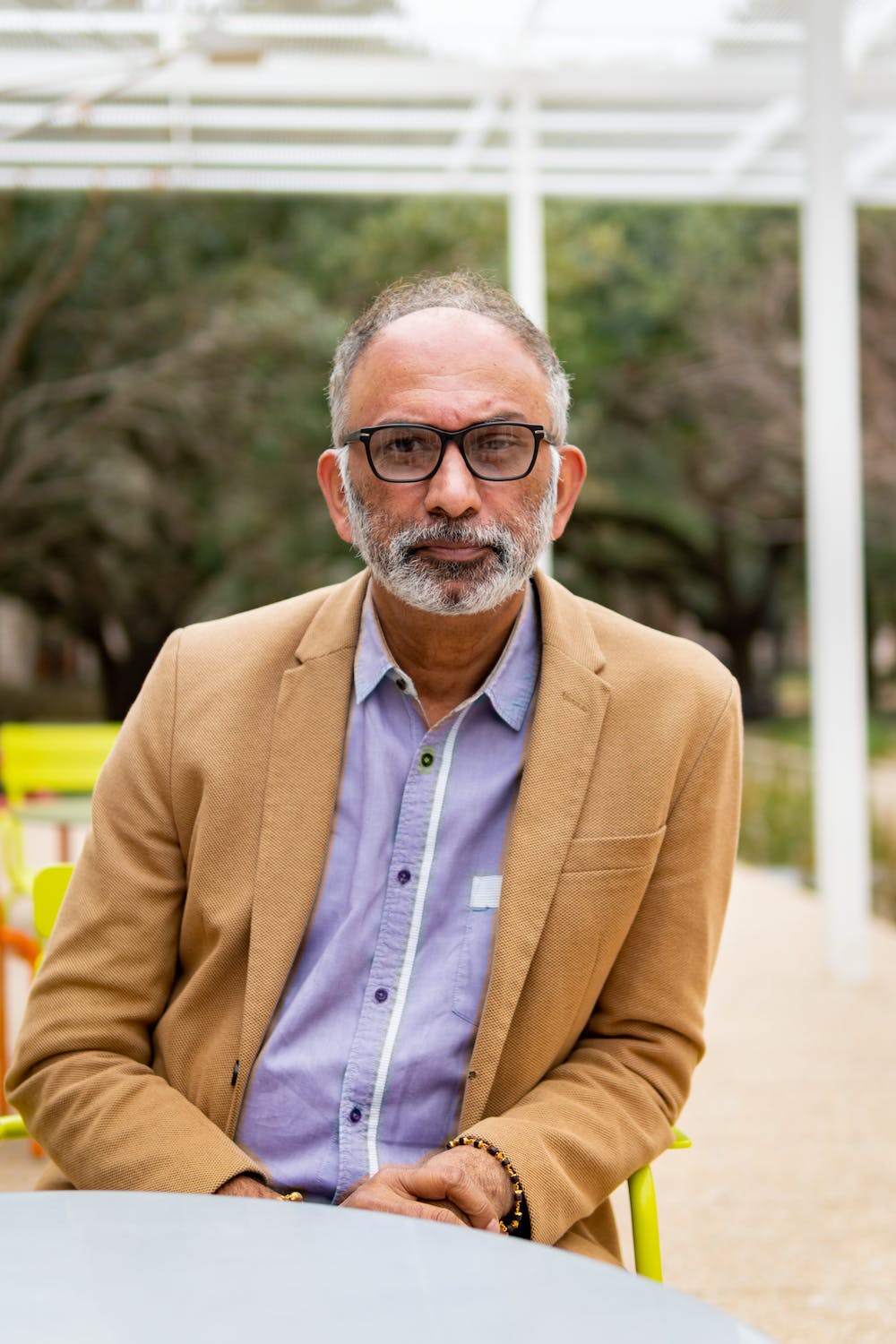 The Guinness World Record for the smallest brush belongs to a Rice professor, Pulickel Ajayan from the department of materials science and nanoengineering. Ajayan said both this and the other world record he has held — for creating the darkest material — incorporated his research on nanotubes. He applied for these records to make the research more visible.

“The brush was made with nanotube bristles. You can’t get smaller than that,” Ajayan said. “You can make really dark surfaces by coating them with these engineered nanotube structures. The darkest material is also interesting because after we published that and after we got this recognition, a lot of artists contacted us. If you go and search for the darkest material, nanotubes, you’ll find many artwork that is connected to this kind of material.”

But beyond his world records, Ajayan is most recognized for his other research contributions to nanotechnology. According to Google Scholar, Ajayan currently has 176,707 citations and an h-index of 199. The h-index is a metric for evaluating the productivity and citation impact of publications. According to a 2021 ranking of researchers by h-index, Ajayan is the highest-ranked professor at Rice and approximately in the top 100 in the world.

Ajayan grew up in India and received an undergraduate degree in metallurgical engineering from Banaras Hindu University. Ajayan said that his professors and their outstanding work influenced him to pursue a similar career.

“From [undergraduate studies] onward I was very keen to be in this profession,” Ajayan said. “To teach, mentor, and to be part of this academic life.”

After receiving a Ph.D. from Northwestern University in materials science and engineering, Ajayan began his research on nanomaterials in Japan, while the field was in its infancy.

“[While at Northwestern] I worked on nanoparticles but my thesis didn’t mention nanos at all. It was called small particles,” Ajayan said. “Right after my Ph.D., I went to Japan because I met scientists who had come to Northwestern to do a lecture and I was very interested in this research. Fortunately for me the timing was perfect because that’s when the carbon nanotube was discovered … I was right there in the same group [that discovered the nanotube]. We did a lot of early work.”

Ajayan said that he has spent the last 20 to 25 years researching nanomaterials. Over time, the focus of Ajayan’s research has shifted from carbon nanostructures and carbon nanotubes to applications related to sensors, batteries, electronics, energy storage and semiconductors.

“[My research has gone through a] slow transition from purely development of a novel material to utilization of those materials and application technologies,” Ajayan said.

According to Ajayan, the field of nanotechnology has grown in popularity and funding over time.

“I have been a proponent of nanotechnology all my life,” Ajayan said. “I think that the excitement of the potential of nanomaterials and nanotechnology had on technologies of the future led to a lot of investment. Nano became a fashionable thing to use and a field in itself. This has become an enabling technology for many, many things.”

Ajayan said he teaches courses such as Introduction to Materials and Biomimetic Strategies in addition to chairing Rice’s department in material science and Nanoengineering.

“It’s a department we started eight years ago … Building that has been a lot of effort and a lot of fun,” Ajayan said. “Our department is very unique in that it’s not called ‘material science and engineering’ but instead ‘material science and nanoengineering.’ Part of the reason why we decided to name it that way is because of [Rice’s] prominence in nanotechnology ... and to emphasize that the next generation of exciting advanced materials will come from the power of nanoengineering.”

Ajayan said that he believes materials have and continue to be important, especially in regard to technology.

“Materials are a medium; whether you make technologies or an object or an artifact, it’s something we use to build things,” Ajayan said. “When I teach Intro to Materials I say large periods of our history are named after certain types of materials: the Stone Age or the Iron Age or the Bronze Age. They are all materials because they have had huge impacts. Somebody said, ‘Those who control materials control technology.’”

Ajayan said Rice has been a great place to build on his research.

“Rice was always a hub of carbon nanomaterials because of the fullerene Nobel Prize and so on,” Ajayan said. “Rice is a very special place: it’s in Houston, connected to a lot of energy sectors and industries. We have a lot of connections and collaboration with industry here.”

“The fundamental thing that we do is design and engineer materials at the nanoscale,” Ajayan said.

According to Ajayan, research at Rice has moved away from carbon nanomaterials and into other more advanced materials over the years. Currently, Ajayan’s research covers a wide range of topics, including 2D materials, 3D printing, food preservation coating and diamond electronics.

“We designed some material that can be extracted from proteins and can be made into a robust film that can be coated on these fruits and so on to increase the shelf life,” Ajayan said. “We [also] now have a facility that is dedicated to growing large single crystal diamonds and utilizing that for high power electronics.”

Ajayan said he benefited from being an early researcher in the field of nanoengineering.

“It’s always good to be in the early stages of something because you have, from the start, some kind of an advantage,” Ajayan said. “I think I certainly benefited from being in that field early enough [to be part of seminal papers]. They earned a lot of citations – that’s the way it works. Early papers always get bigger citations.”

Ajayan said having a broad portfolio and collaborating with others have also contributed to his high number of citations and productivity.

“We are able to work in multiple areas. That has allowed us to publish broadly and widely and that allows us to get citations,” Ajayan said. “Over the years we have really built a fantastic number of collaborations with the best people in the field. That allows us to be more productive.”

Ajayan said he is a proponent of international collaborations, particularly with his home country of India. He is currently spending part of his sabbatical year in India to build stronger connections there.

“We have had some real interest in trying to connect with institutions in India and build collaborative centers,” Ajayan said. “The last few years I have been trying to work towards building these bridges with Indian institutions – all of the way from teaching to research to department heads to international collaboration.”

Ajayan said that Rice students can learn a lot from other countries and that they should make the most of the networks Rice faculty have abroad.

“I always tell students who come to our group or who I teach that the faculty here at Rice have so many connections and you should utilize [them],” Ajayan said.

According to Ajayan, academics, particularly in science and technology, is about disseminating research to build on the cumulative work of others. Ajayan said he is proud of his own work and the recognition it has received.

“I think people look at someone like me as somebody who has a lot of valuable experience,” Ajayan said. “It’s a good feeling to see that people recognize your work. There are many people who are well cited at Rice. It’s nice to be part of that league. It shows you have been productive over a very long time continuously.”

But, according to Ajayan, citations are not everything.

“Citations are only one metric. There are Nobel prize winners who have only 10 papers and less than a hundred citations,” Ajayan said. “It is certainly a metric to show productivity, that you are constantly publishing good work so that people take notice. But that’s not the only criteria for excellence.” 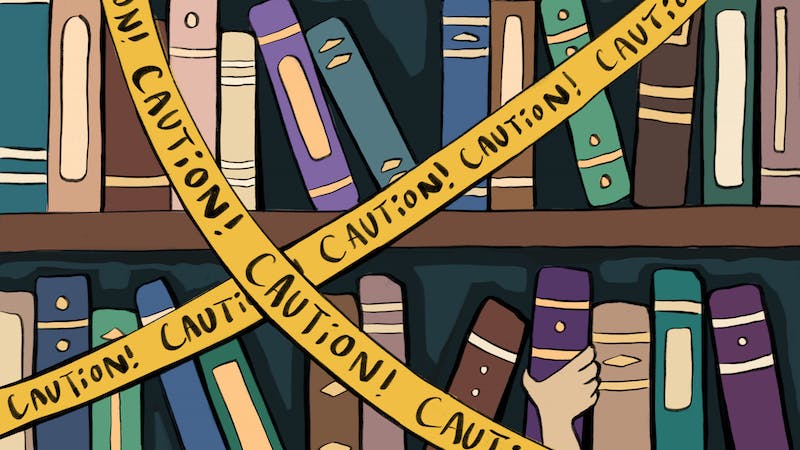 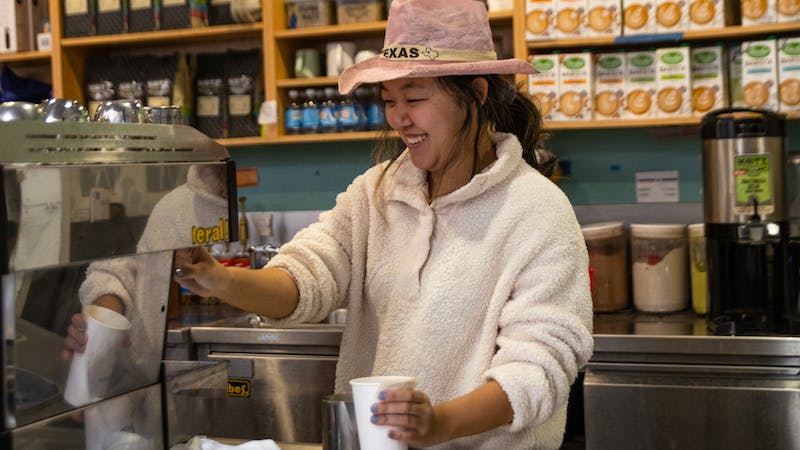 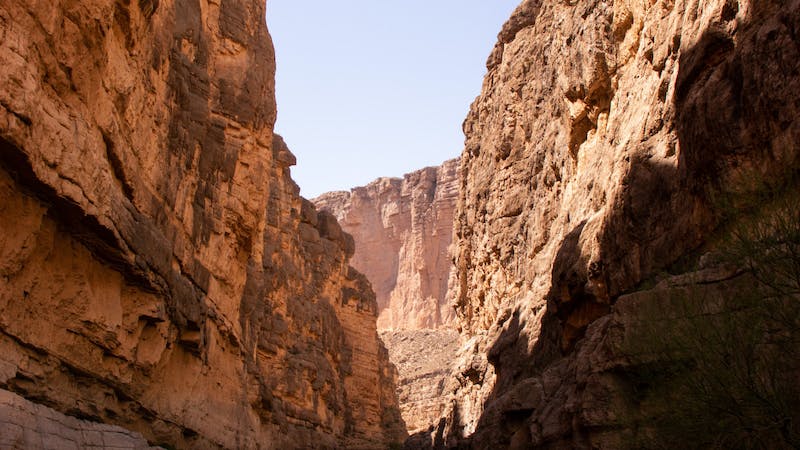