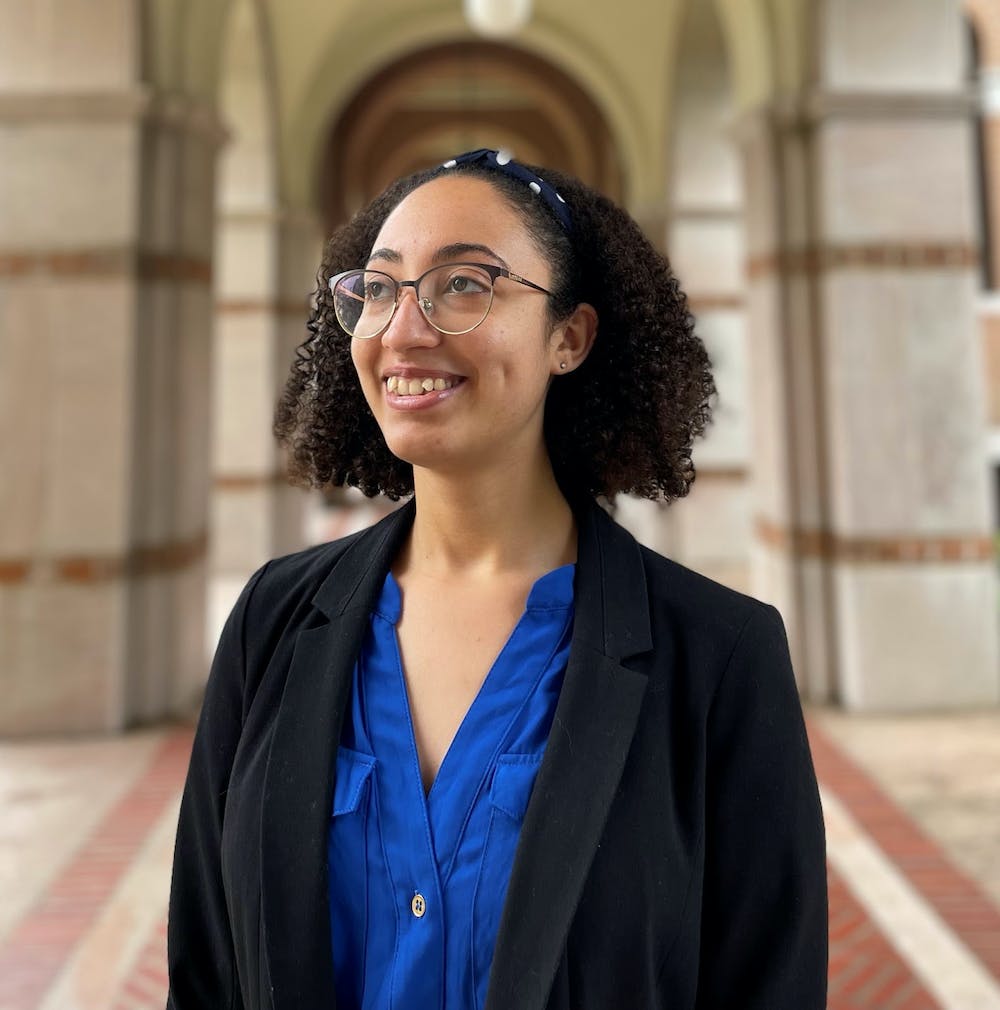 This year, two candidates with distinctly different approaches and areas of expertise are vying for the Student Association presidency. We, the Thresher Editorial Board, endorse Gabrielle Franklin for Student Association President because of her stances on accountability and fostering an inclusive environment for underrepresented students as well as actionable plans to do so.

Franklin, current Brown College senator, is passionate about advocacy, and has past experience elevating vital and marginalized voices on campus. While her lack of experience on the executive team gives us some pause in her ability to hit the ground running, she is able to clearly articulate her stances on a range of issues as well as her plans and priorities for the office.

One of Franklin’s goals is to revive lost internal SA meetings and better facilitate external communication, the latter of which she has worked on in her current position. In her interview with the Thresher editorial board, she discussed her ideas to establish secondary points of contact within the SA to prevent a loss of communication when someone is unavailable, ask executive members to connect with college governments and promote monthly meetings between all SA positions. Beyond that, her focus on proactive communication with student groups and providing detailed notes or recordings of meetings when unable to secure a meeting for interested groups with administration shows a flexibility in her approach while retaining her prioritization of student interests.

Further, Franklin expressed her willingness to learn from other SA members about the inner workings of the organization. While she will come in with her own priorities for the incoming SA administration, she also prioritizes student feedback and opinion as evidenced by her willingness to directly collaborate with campus organizations to reach collective goals, such as with Rice PRIDE in response to recent issues regarding transphobia at Senate and with Questbridge to increase accessibility of resources for students facing food insecurity.

Franklin’s opponent, current SA Internal Vice President Madison Bunting, possesses distinct attributes that also make her very qualified for the job. For instance, she has incredible knowledge of the ins and outs of the SA that makes her a strong candidate. However, Bunting refused to take a definitive stance on a number of issues, including handling conflict with administration and the limits on acceptable speech in the Senate. This refusal to take a stance wasn’t just a fluke, but rather a key part of her platform which centered on deferring to the student body on nearly every issue.

Especially with low voting and polling turnout, it is not feasible to expect polling to provide the solution to all student issues. In the absence of well-rounded, complete polling data, or when the student body is split on an issue, a president is forced to take a stance that will influence the conversation within the SA and with the administration. In the end, we know where Franklin stands on the issues, which we believe to be a necessary quality in a president.