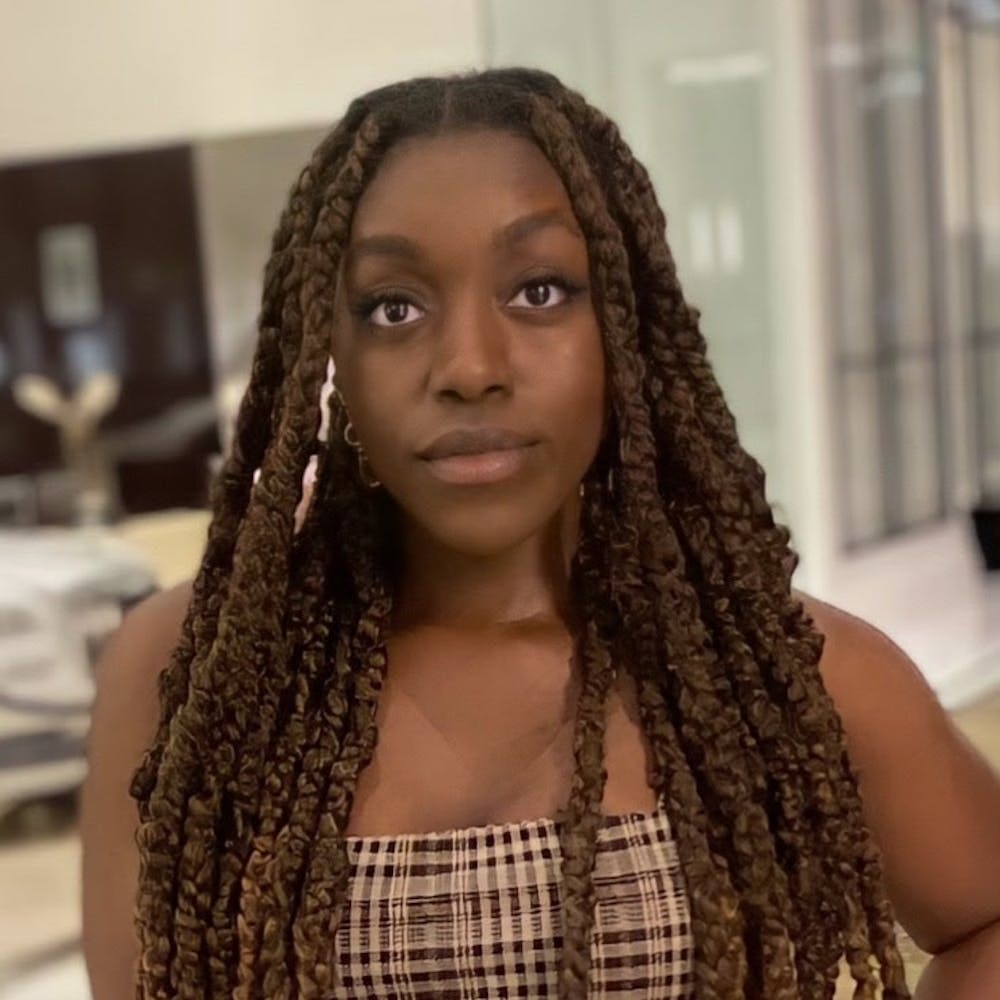 Based on her abundance of concrete ideas and willingness to learn about the SA, we, the Thresher Editorial Board, believe Crystal Unegbu to be the better candidate for Student Association internal vice president.

Unegbu has many tangible ideas for how to improve Standing Committees and the New Student Representative program, the main responsibilities of the internal vice president. While both candidates want to increase NSR involvement within their home colleges, Trisha Gupta’s main focus was to advocate for proving some voting capacity in the position. Unegbu also supported this change to an extent, but she had many more ideas for improving the capacity of the role. Namely, Unegbu wants to get NSRs more involved with their residential college governments with stronger mentorship from college presidents and senators, be more involved in senate debriefs and provide more support from committees for the NSRs as they navigate the role.

One of the biggest issues with the SA that persists each election season is low engagement with the student body. While Gupta had a few ideas on how to further utilize existing channels for engagement such as social media and listservs, Unegbu took on a critical view of the issue and emphasized the need to plan more events where students can learn about SA committees, have one-on-one conversations with senators from across campus and encourage general student attendance in retreats.

That being said, we are wary of Unegbu’s limited experience not just with the SA but the campus in general, being only a freshman. Having been on campus for barely six months, we believe that more time in the SA could benefit Unegbu in achieving her platform. It is important that the IVP understands the issues that concern all of the campus, and Unegbu has mostly had exposure to the concerns of new students through her position as Hanszen College NSR.

Although Gupta has more years of experience in the SA, currently serving as chief of staff, her ideas were not as thought out and novel as Unegbu’s. There is much that could be changed within the SA, and we believe that Unegbu is most poised to recognize these issues and seek out innovative solutions to persisting problems.