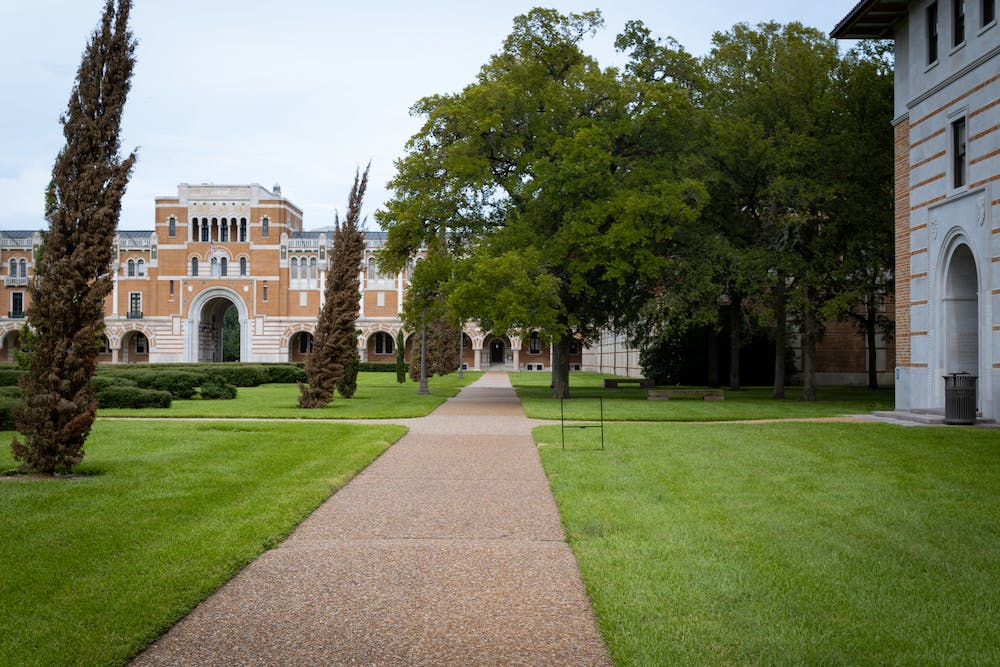 In total, 145 students were granted approval to live on campus over the winter recess, according to Dean of Undergraduates Bridget Gorman.

“We accepted petitions at a very high rate (over 90%), similar to last year,” Gorman wrote in an email.

Not all students with approval remained on campus throughout the break, according to Gorman. Tiffany Jin, who stayed on campus, said she knew others who were on campus for a week or two after the fall semester ended and then traveled to other places.

Jin, a Duncan College junior, said that she felt that the best option for an international student like herself during the pandemic was to stay where she was. She spent winter recess her freshman year with a friend in Seattle and winter recess her sophomore year at home.

“The winter break is quite relatively short. That’s why it’s called ‘break,’” Jin said. “I guess staying on campus during break is kind of a [pandemic] thing because without the pandemic… it wasn’t an option offered.”

Jin and Brown College junior Lingkun Guo both said they spent time with friends who were also living on campus over the break. On Christmas Eve, Jin and her roommate, who are both international students, did some cooking. Jin said she felt a sense of community with the other groups of people living in the residential colleges as well.

“Our [resident associates] and magisters are still here. It’s not like they’re gone and … we’re on an isolated island,” Jin said. “It does feel pretty quiet but since I’m with my friends I don’t necessarily feel really isolated.”

While there were few people around, Jin’s experience of campus was refreshing and cozy, she said.

“I met with one of our RAs the other day and her dog was really excited to see people,” Jin said. “[The RA said her dog] didn't get to see a lot of people during the holidays.”

Some facilities were closed due to the recent surge of COVID-19 at Rice and around the country. Jin said people who tested positive were self-isolating in the dorms. Still, she felt safe on campus.

“The Rec was closed, the library [too], so that was a little bit inconvenient, but I know it’s for the safety of all the people who are on campus, so I understand,” Jin said.

Guo lived on campus during the winter recess in the 2020-2021 academic year as well. South servery was the dining location open then, Guo said, whereas Baker servery was open .

“The only difference [from last school year that] I can think of is the servery that was available,” Guo said. “Baker is definitely a lot more convenient due to its central location on campus so this change is really nice.”

Guo said the other main differences from on-campus living during the school year are the smaller population and the changes in dining options.

“My experience living on campus over winter break is what I expected it to be,” Guo said. “I’m glad that Baker kitchen remained open during the break and I’m really thankful for the [Housing and Dining] staff who worked over the break.”