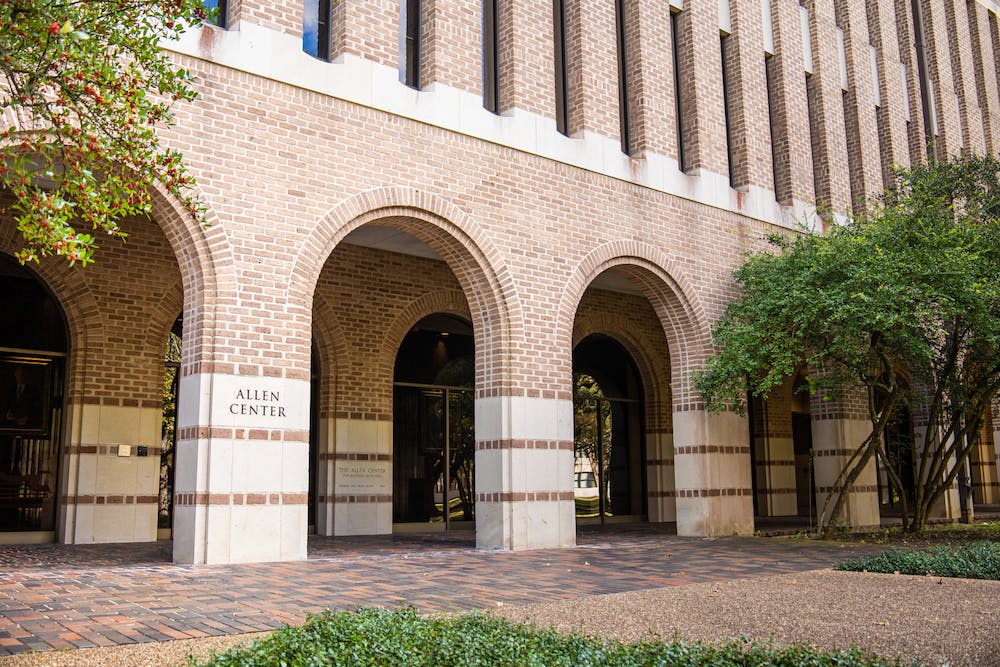 Rice announced an expansion of income brackets for the Rice Investment and a commitment to loan-free assistance for all students who qualify for need-based aid. These financial aid policy changes were announced this December and will be applicable to all current and incoming students starting fall of 2022.

The university has previously offered loan-free aid to families who qualify for the Rice Investment, with a total income under $200,000. The recent policy expansion includes all students, domestic and international, who qualify for any amount of need-based aid.

President David Leebron said that the timing of this decision was influenced by the strong returns the university had on their endowment last year.

“Although a significant part of [the return] is needed to make up for a lower return the prior year and to be prepared for market downturns, we felt that part of the benefit of the returns should be applied to increase student financial aid,” Leebron said.

“If we wanted to have a more immediate impact for our prospective students and families [the announcement had to be made] prior to the application deadline,” Romero da Silva said. “We did note that we could take advantage of maybe impacting the decisions of students and families who were considering Rice.”

Romero da Silva said that the increase in applications this cycle, up six percent from last year, is likely in part due to the financial aid expansion. When the Rice Investment was announced in 2018, applications increased by a record-breaking 30 percent.

“I wasn’t expecting [this year’s increase] to be as high as when we announced it in 2018, because at that time our financial aid package, the Rice Investment, was so innovative,” Romero da Silva said. “It really caught the higher education landscape by storm.”

Anne Walker, assistant vice president and executive director of financial aid, said in a Rice press release that the goal of expanding financial aid is to invest in the promise of students.

“By offering financial aid packages without loans, we are continuing to invest in our students and their ability to create a bright future free from student debt,” Walker said to Rice News.

“It is a priority of the recently launched Be Bold Campaign for Rice to raise endowment funds for financial aid so that we can permanently assure access to a Rice education for students from all financial circumstances,” Leebron said.