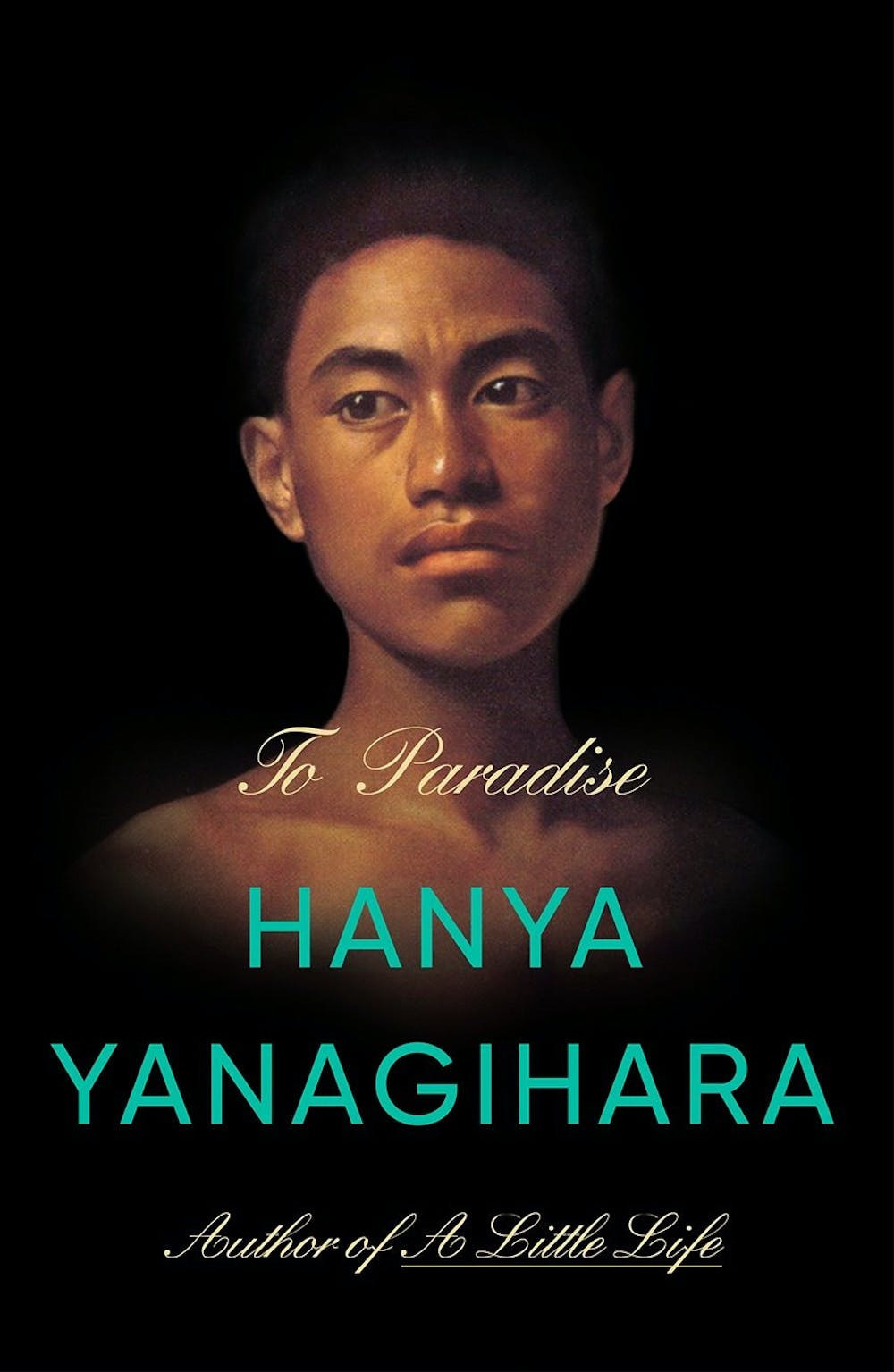 “To Paradise” is Hanya Yanagihara’s first work since her incredibly successful 2015 release “A Little Life,” shortlisted for the Man Booker Prize. “A Little Life,” released Jan. 11, is a novel on par with if not better than her previous release.

To appreciate this book, I had to trust Yanagihara — its 700 pages are split across three sections, each set 100 years apart from each other. Each story is wildly different, but all are narrated by a gay man and set in the same large home in New York City . I admit, this terrified me. It seemed far too ambitious to keep me invested enough to finish this novel.

However, my fears were unwarranted. By the end of my time with “To Paradise”, the novel felt like an old friend. I was accustomed to Yanagihara’s gentle narrative style, and, even if the characters and time periods changed, they never felt alien or disorienting to me as a reader. I was constantly guided by the work’s unifying theme: regret. Across all three stories, we encounter characters filled with regret, wishing that they had done more for their loved ones. This is one of Yanagihara’s particular strengths —transcribing onto the page the things we are too afraid to say out loud.

Yanagihara’s authorial talent is also demonstrated by her beautiful use of time distortion. Through letters, daydreams and changing narrative perspectives, the reader darts across time in this novel, allowing Yanagihara to masterfully control the novel’s pacing. I was completely at her whim and often struggled to put the novel down, reading furiously just to return to the time period that I was most invested in.

There is a fine line between truly disliking a character and hating the way they put themselves in harm’s way, and Yanagihara walks it well. For the most part, I was fond of all of the protagonists, and when I felt disappointed or frustrated at them, it was clearly the author’s intent. However, at times I felt their development was rushed, and character complexity was lost — no doubt a consequence of having to cram five protagonists into one novel.

I also appreciated the way that Yanagihara was able to provoke reflection on key contemporary socio-political issues. The first section is set in 1893, in a world where marriage equality exists and women have been full members of society for a hundred years already — while people of color are still marginalized and not treated equally. In the second section, set in 1993, we witness the AIDS pandemic, and how classism shaped the experiences of AIDS victims. Finally, the third section is set in a totalitarian America in 2093 ravaged by plague, warning us about how swifty the decline into dictatorship can take place and how dire the consequences are once it arrives.

This novel is long but never felt like a chore to read, a testament to Yanagihara’s genius. It is paced beautifully, and I was able to escape to worlds that were foreign enough to be fascinating, yet familiar enough to force me to reflect on my own life. “To Paradise” made me consider the consequences of our pursuit of happiness on our relationships, our family and our future.