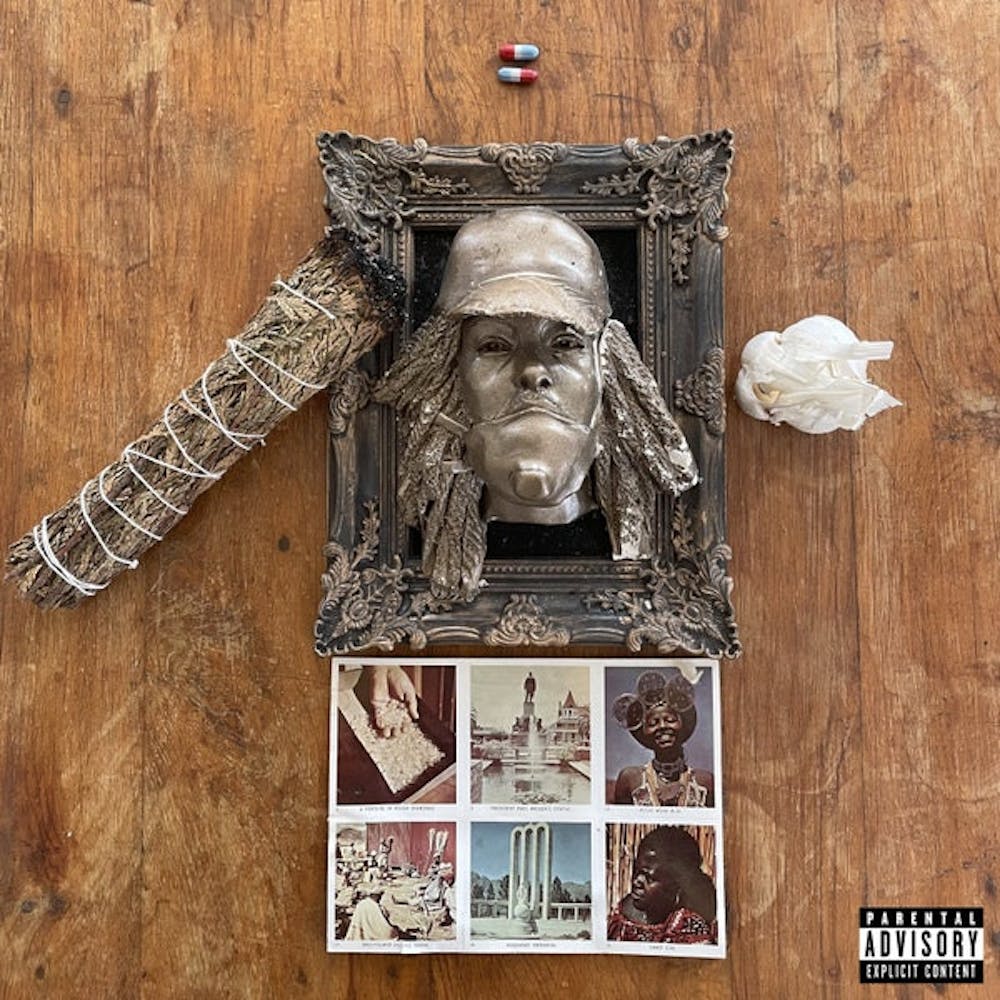 Earl’s narrative as an artist has always been tied to addiction. He was even sent to a boarding school in Samoa for at-risk teens after his mother found out about his early music and drug use with the other members of Odd Future. This time in his life is revisited in the album’s lead single, “2010.” The song proves Earl’s personal and musical growth since the beginning of his career, over a synthetic beat that feels almost whimsical in contrast with the subject matter.

The album begins with “Old Friend,” produced by frequent collaborator The Alchemist, which opens cinematically with a heavy bass note that opens up with orchestral flourishes and Earl’s vocals. The plodding bassline and floating melody work well with Earl’s reflections on the state of the world and his own struggles throughout the 2020 quarantine. The track feels like an exercise in healing after a tough time brought on by the global pandemic.

Another track, “Tabula Rasa,” meaning “blank slate,” features Armand Hammer. The instrumental is based on a vocal loop and piano that creates an almost nostalgic feeling. The song addresses a range of topics such as hope for the future despite past problems.

The production throughout “SICK!” works well with Earl’s rapping and complements the lyrical content throughout. Even with a range of producers, “SICK!” feels like a singular work that uses sampling and unique beats to enhance the overall message.

“SICK!” ends with “Fire in the Hole,” a track that works off of a relaxed string instrumental that puts Earl in the center. Through abstract imagery, the song emphasizes a need to move forward while making references to a relationship. The instrumental ending of “Fire in the Hole” serves as a satisfying close to the album as it slowly fades away.

Earl Sweatshirt’s work on “SICK!” reflects his personal rebirth and a desire to free himself from prior addictions that had hurt his personal relationships and life. The album sees Earl embrace lush production and more open and extroverted lyricism than ever before.