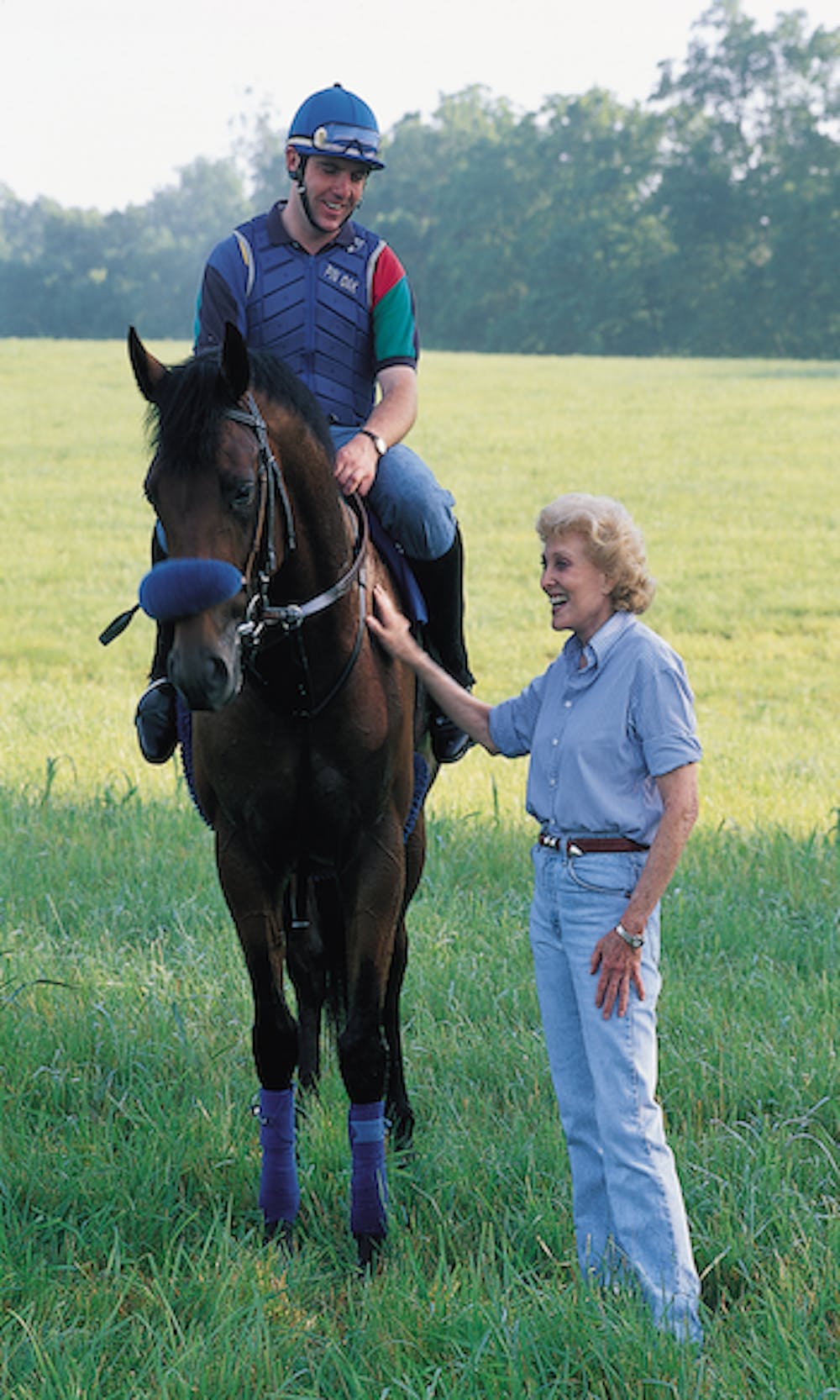 Abercrombie graduated from Rice in 1946, and shortly after graduation her parents, James Smither Abercrombie and Lillie Frank, donated $500,000 on her behalf to build Abercrombie Lab in 1947. The building was part of the George R. Brown School of Engineering before it was demolished in 2021.

Abercrombie joined the Rice Board of Trustees in 1975. She ran the Building and Grounds Design Committee until she retired from the board in 1994.

Throughout her life, Abercrombie served as a philanthropist, horse breeder and boxing promoter. She founded the Houston Boxing Association in 1982, through which she promoted International Boxing Hall of Fame members Mike Tyson and Orlando Canizales, among others. Her signed boxers were provided with free housing, access to training facilities and health insurance.

Abercrombie was also heavily involved in the horse-racing business. She was a proprietor of the Pin Oak Farm, a nationally recognized thoroughbred horse breeding operation, in Woodford County, Kentucky. In 1995, Pin Oak Farm was named breeder of the year by the Thoroughbred Owners and Breeders Association.

“Ms. A, as the kids lovingly call her, was an amazing woman,” MacCarthy said. “Until recent years, Ms. A would come celebrate with us and there would always be a long line of kids who wanted to hug her and tell her thank you.  Ms. A was a bit of a rock star here.”

MacCarthy said that Abercrombie created a space to allow children the chance to be their best selves at the school. MacCarthy described Abercrombie as a warm, welcoming and tenacious woman with a vision for excellence and service.

“We challenge the students to think about how they can change the world around them and give back as she did so many years ago,” MacCarthy said. “Her one act has rippled in ways that can’t be measured.”